The Internationale Luft- und Raumfahrtausstellung (ILA) in Berlin is not only a huge aerospace but also Germany’s biggest arms fair. Arms manufacturers and militaries show their newest technology and power in terms of aerial warfare and air defense, alongside civilian companies. Special meeting rooms at almost every booth provide the calm backroom atmosphere for small and big arms deals.
The German Bundeswehr is one of the biggest participants during the event. The military tries to show force in times of war in Ukraine and after a lot of media attention to the seriously bad conditions, it’s equipment is actually in. While German chancellor Olaf Scholz (SPD) is officially opening ILA and visiting the Bundeswehr-Booth, everything seems to work and even fly. With several huge advertisement screens and recruiting trucks, the army also tries to enlist new recruits and personal to fill up its ranks. 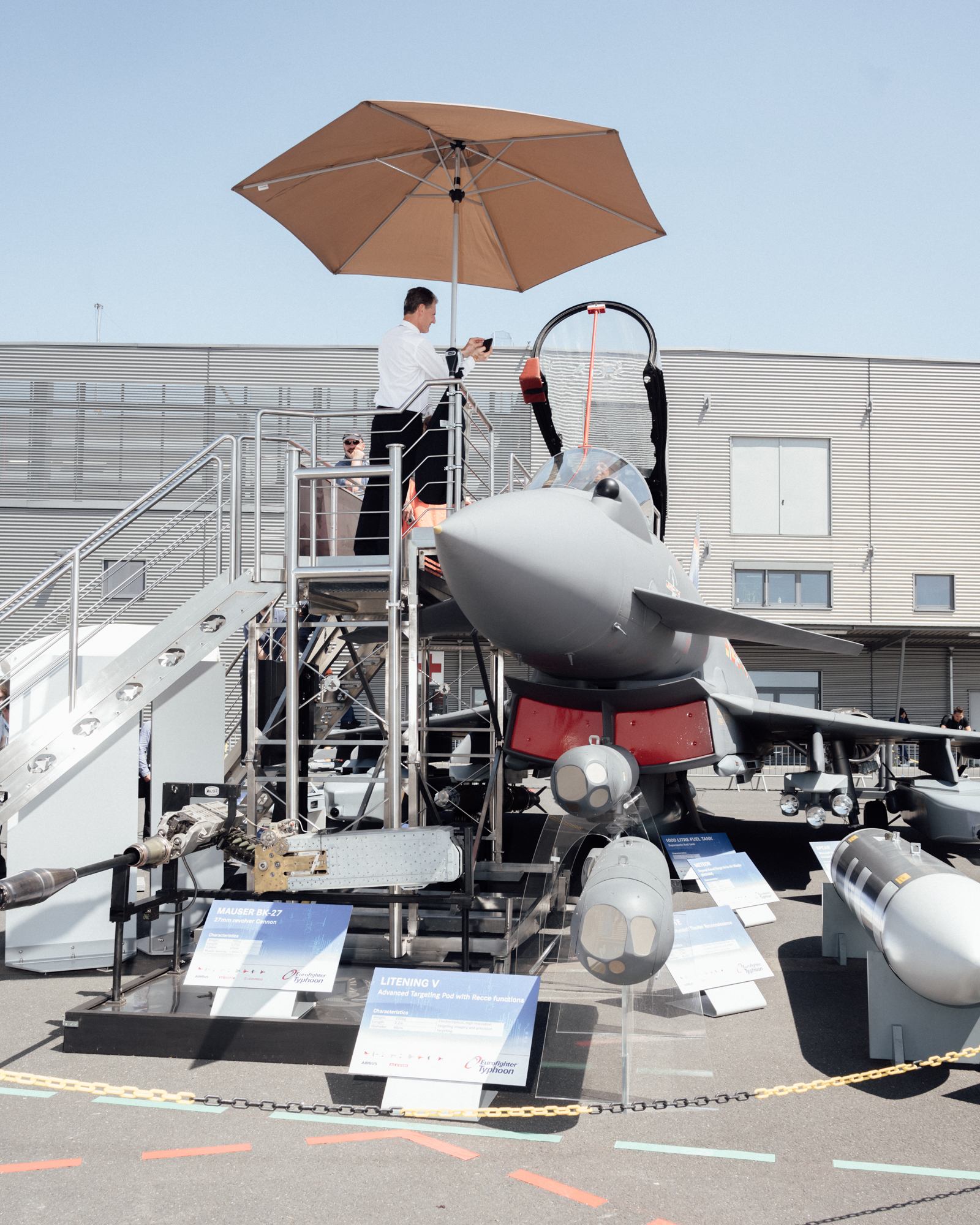 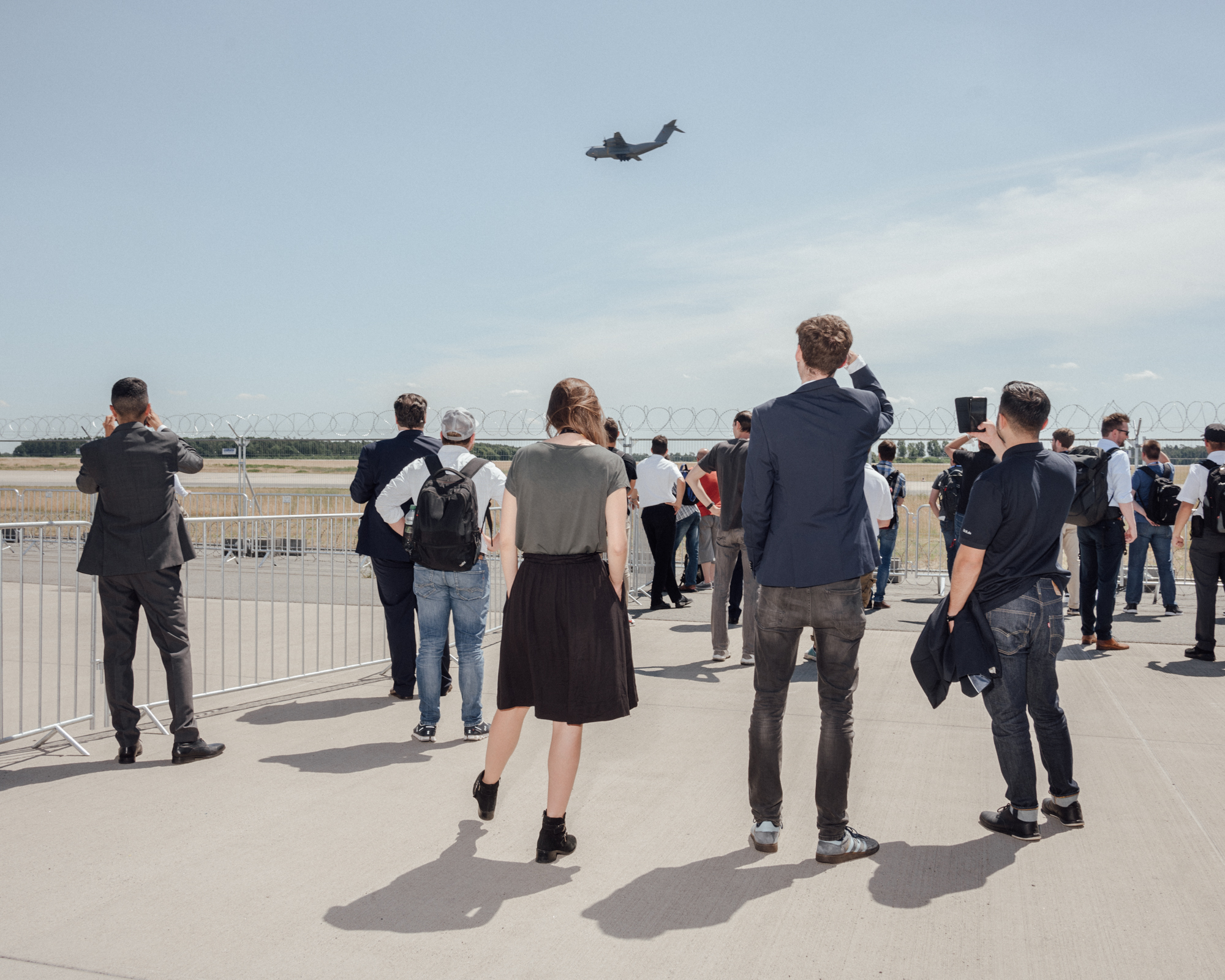 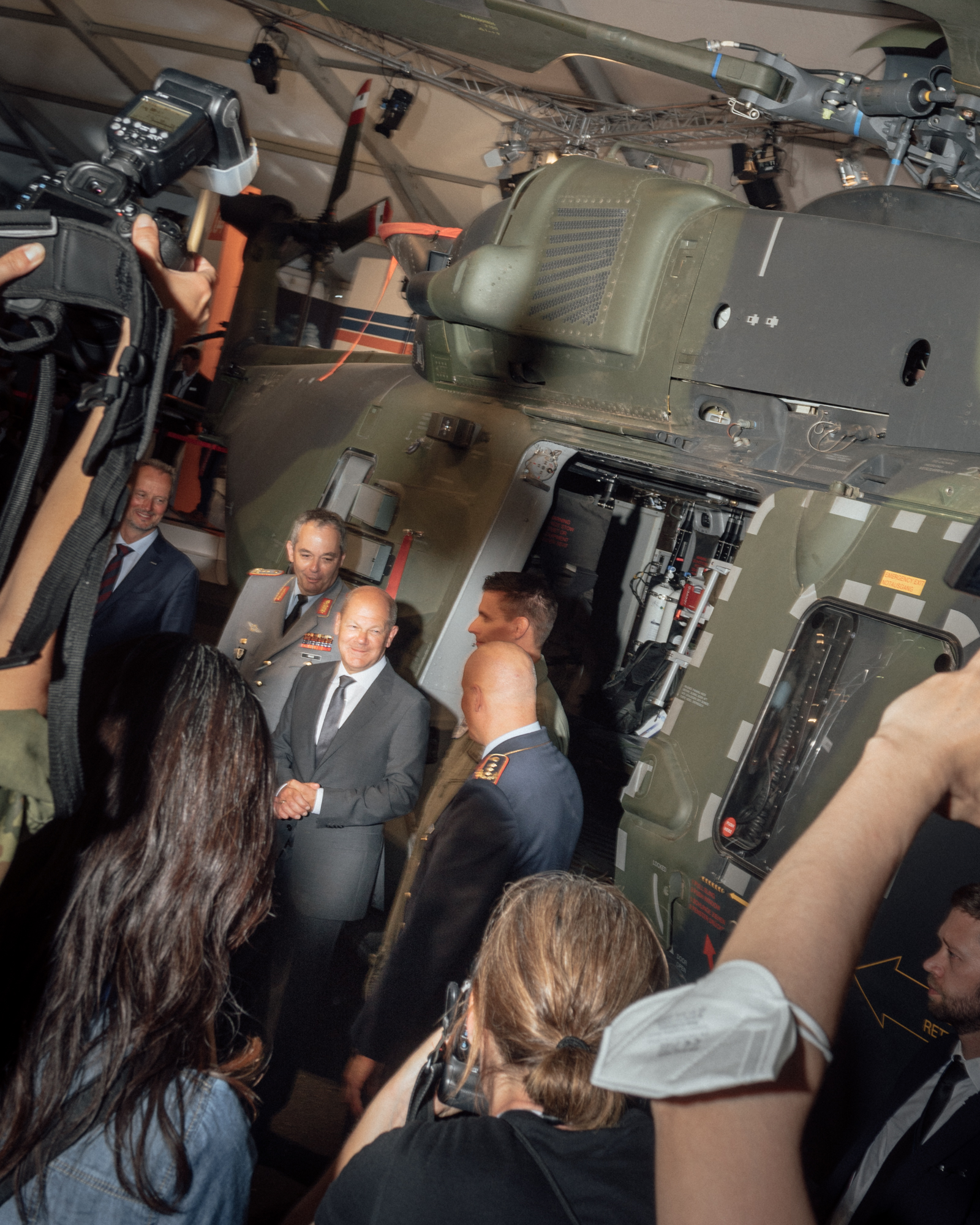 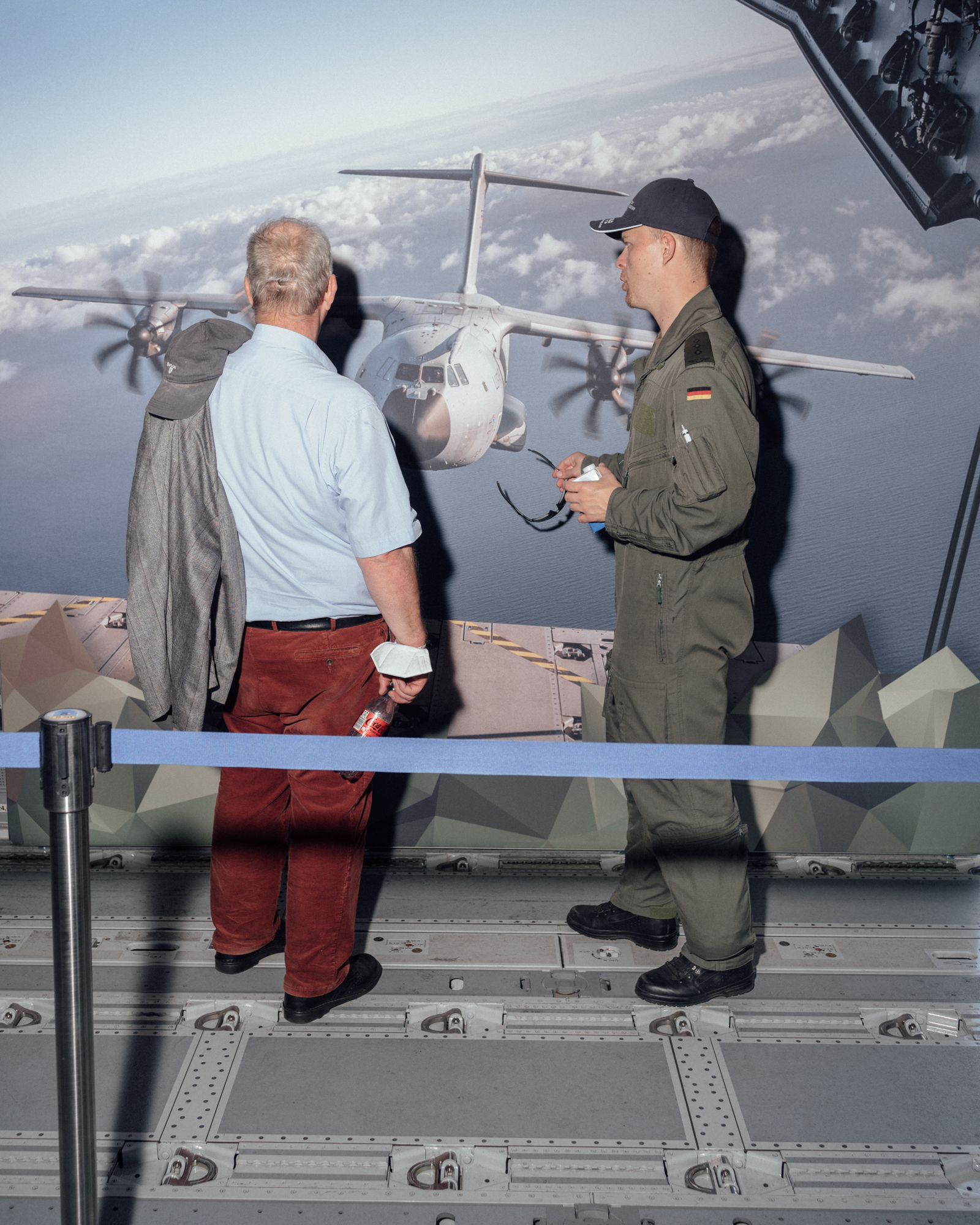 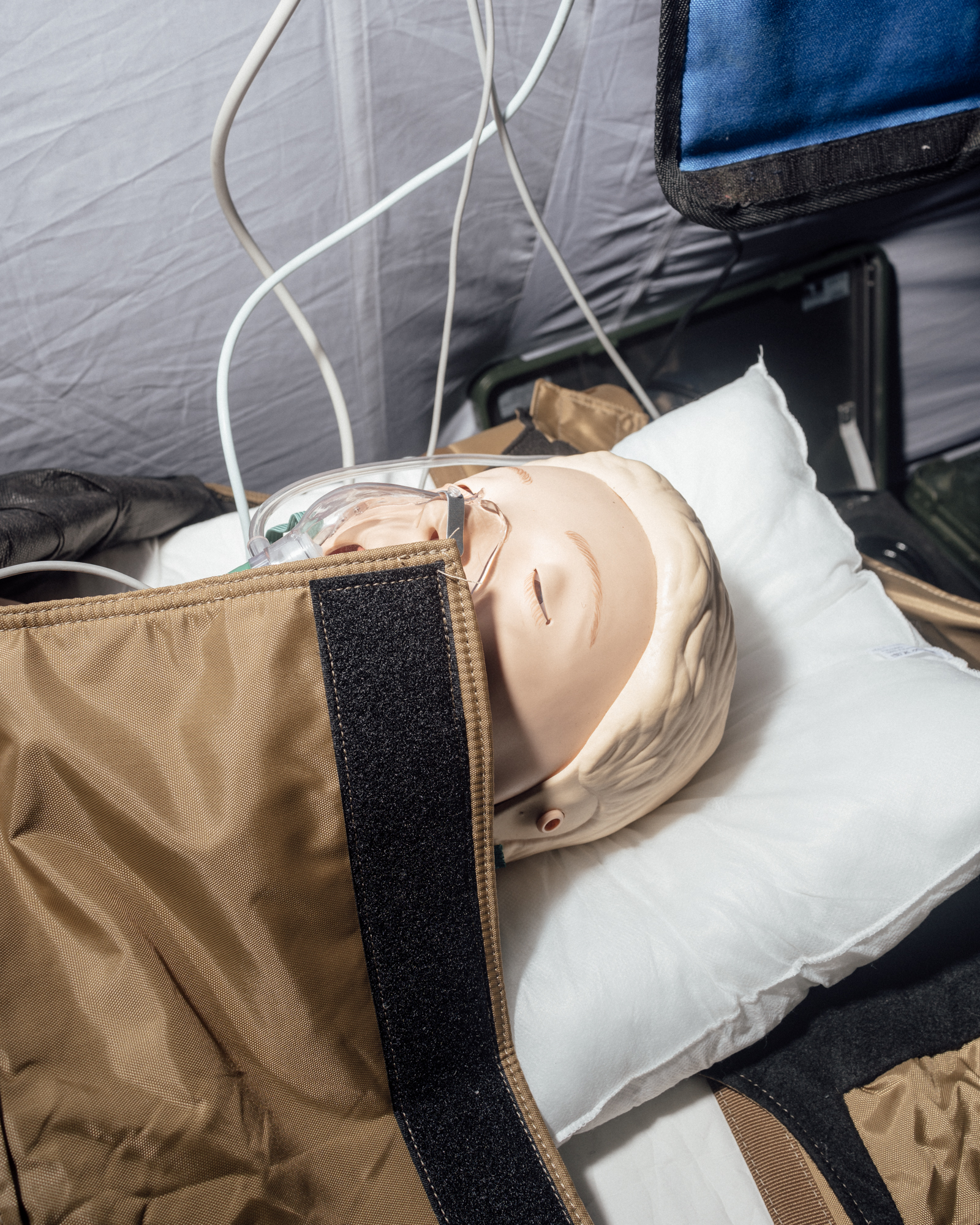 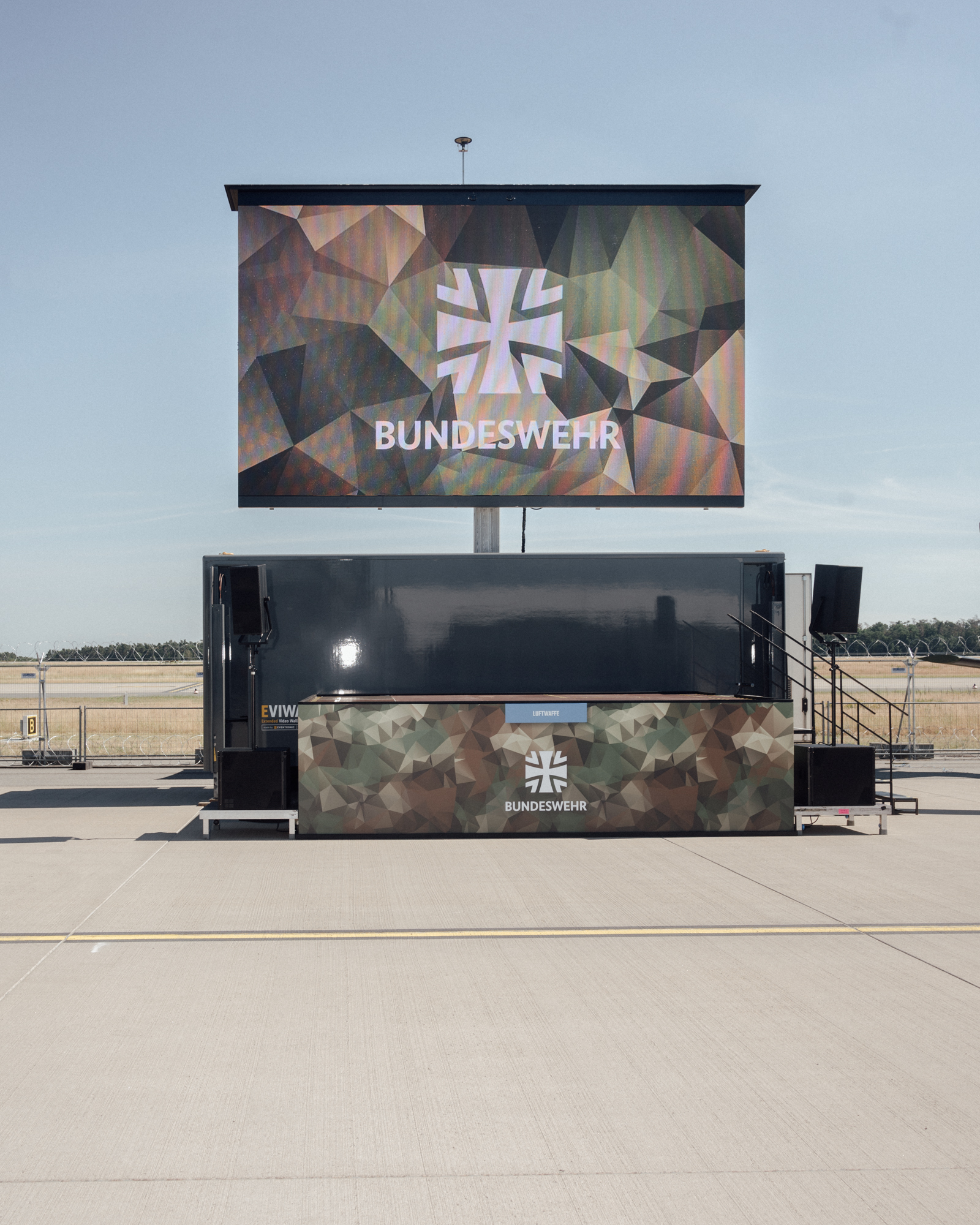 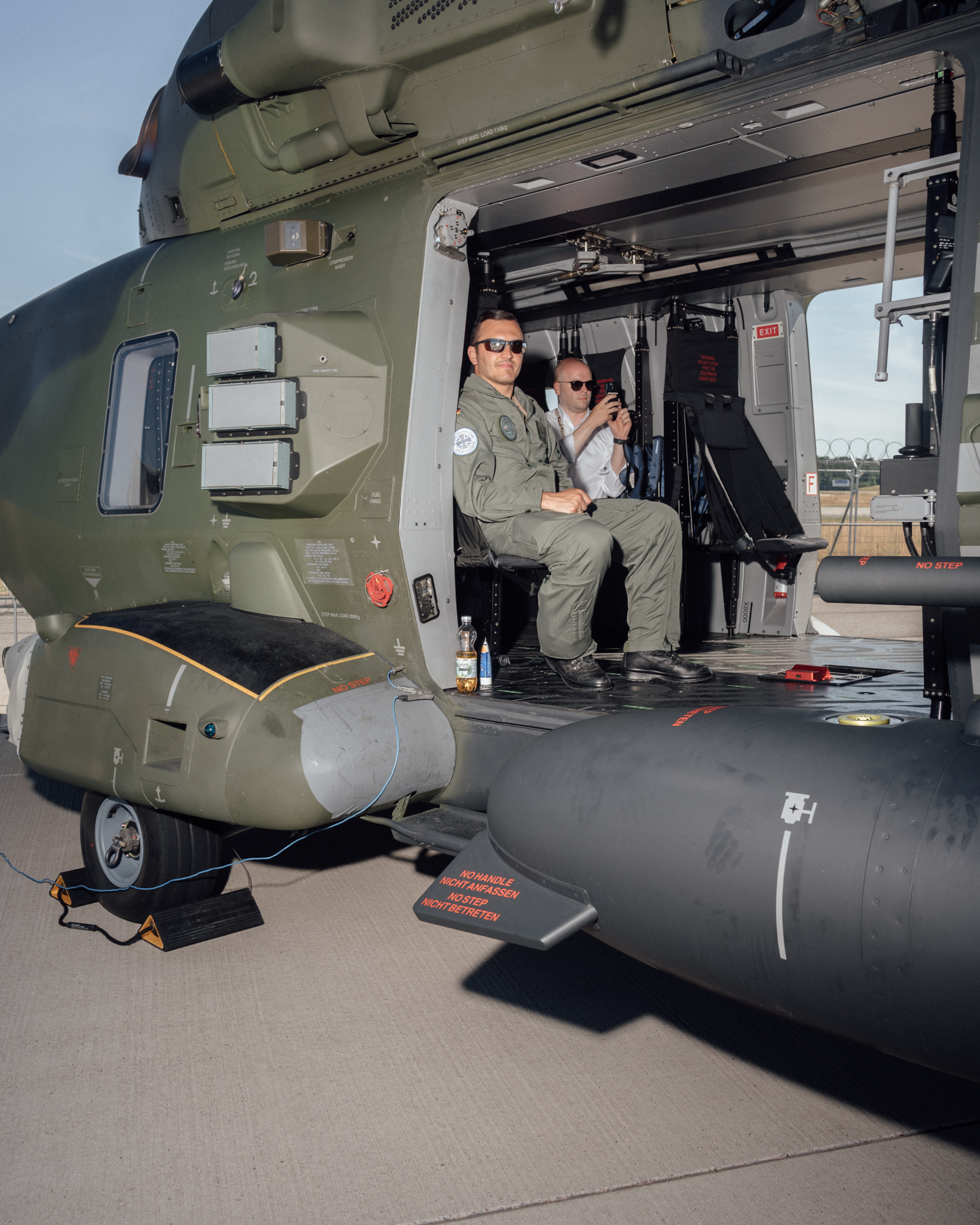 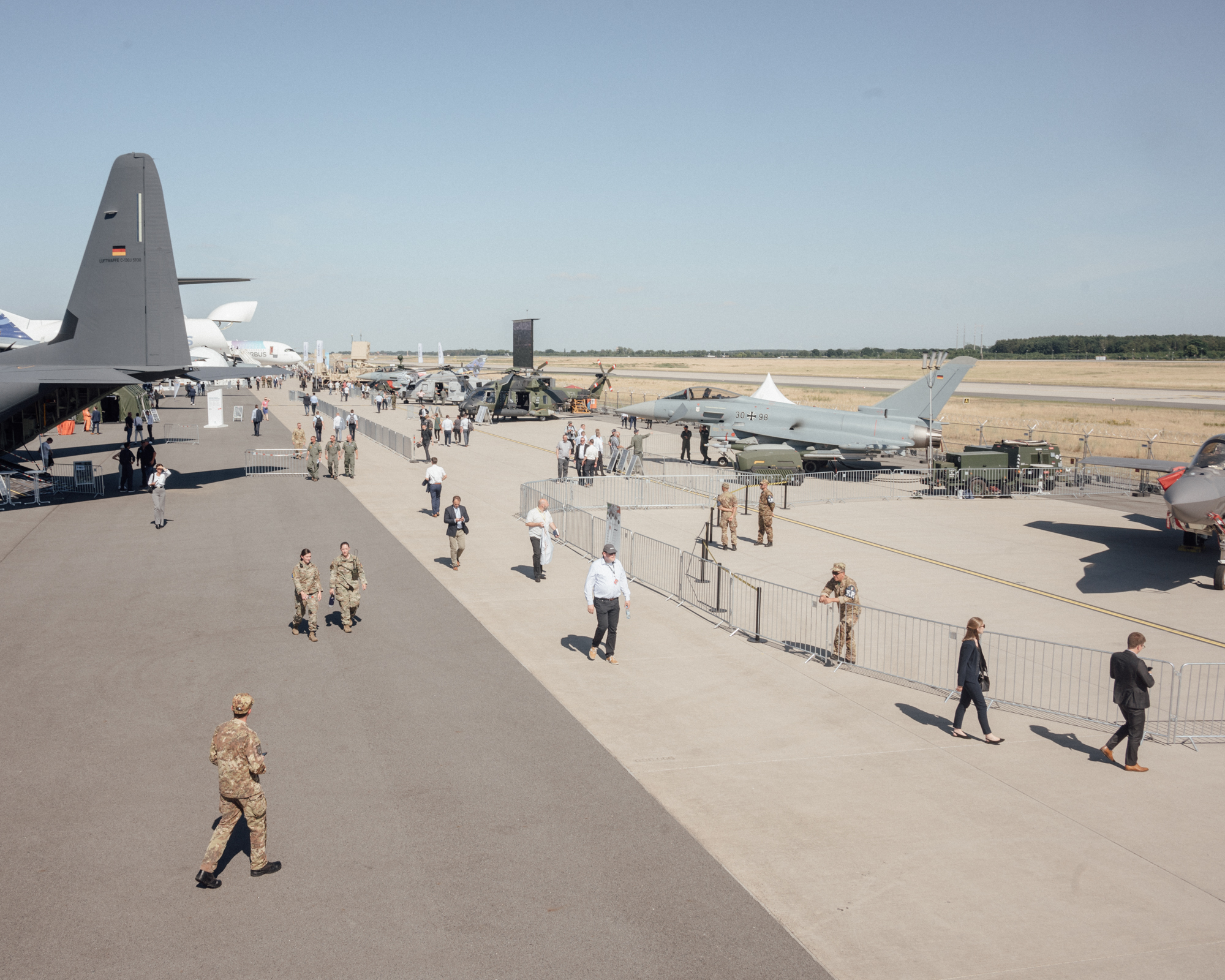 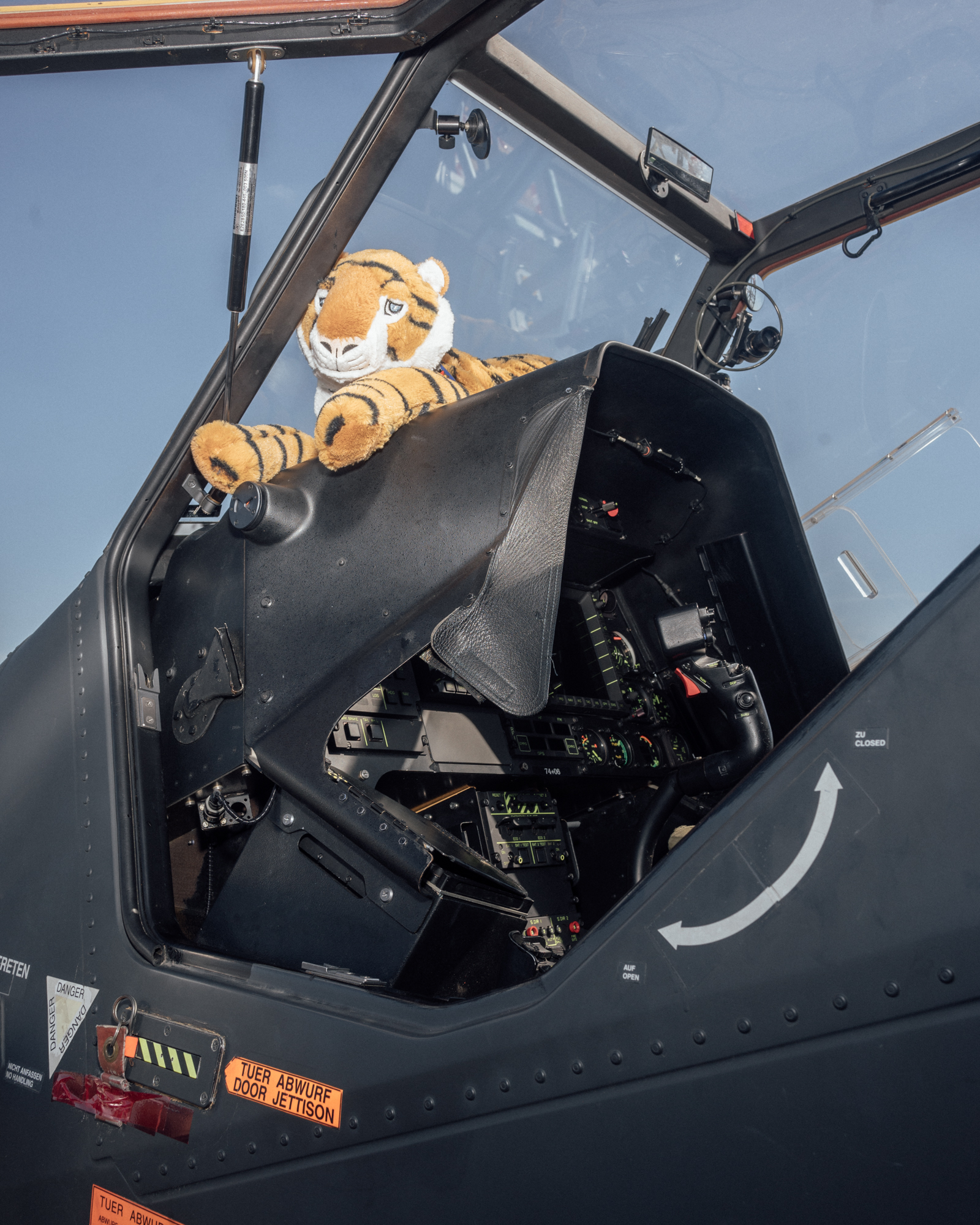 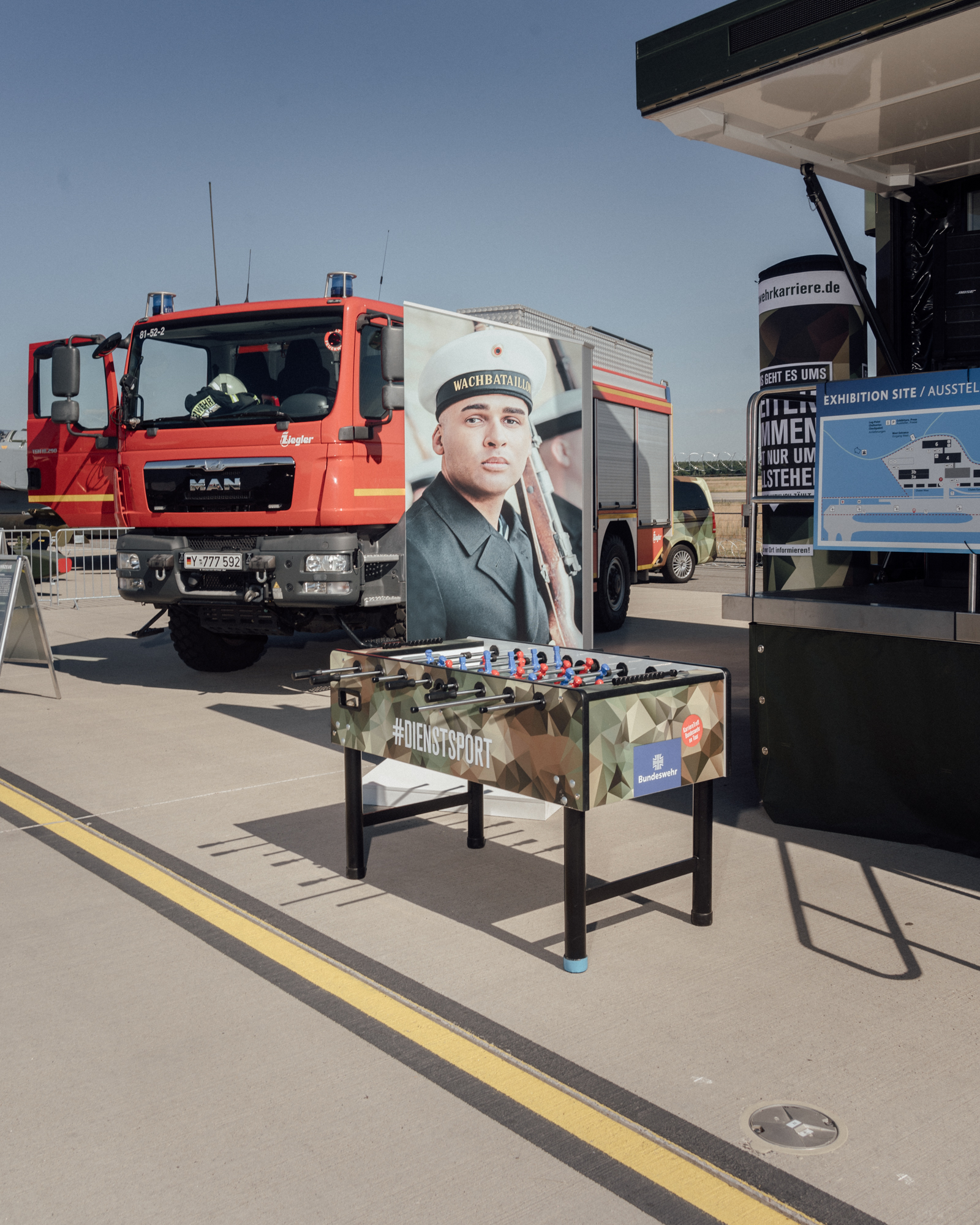 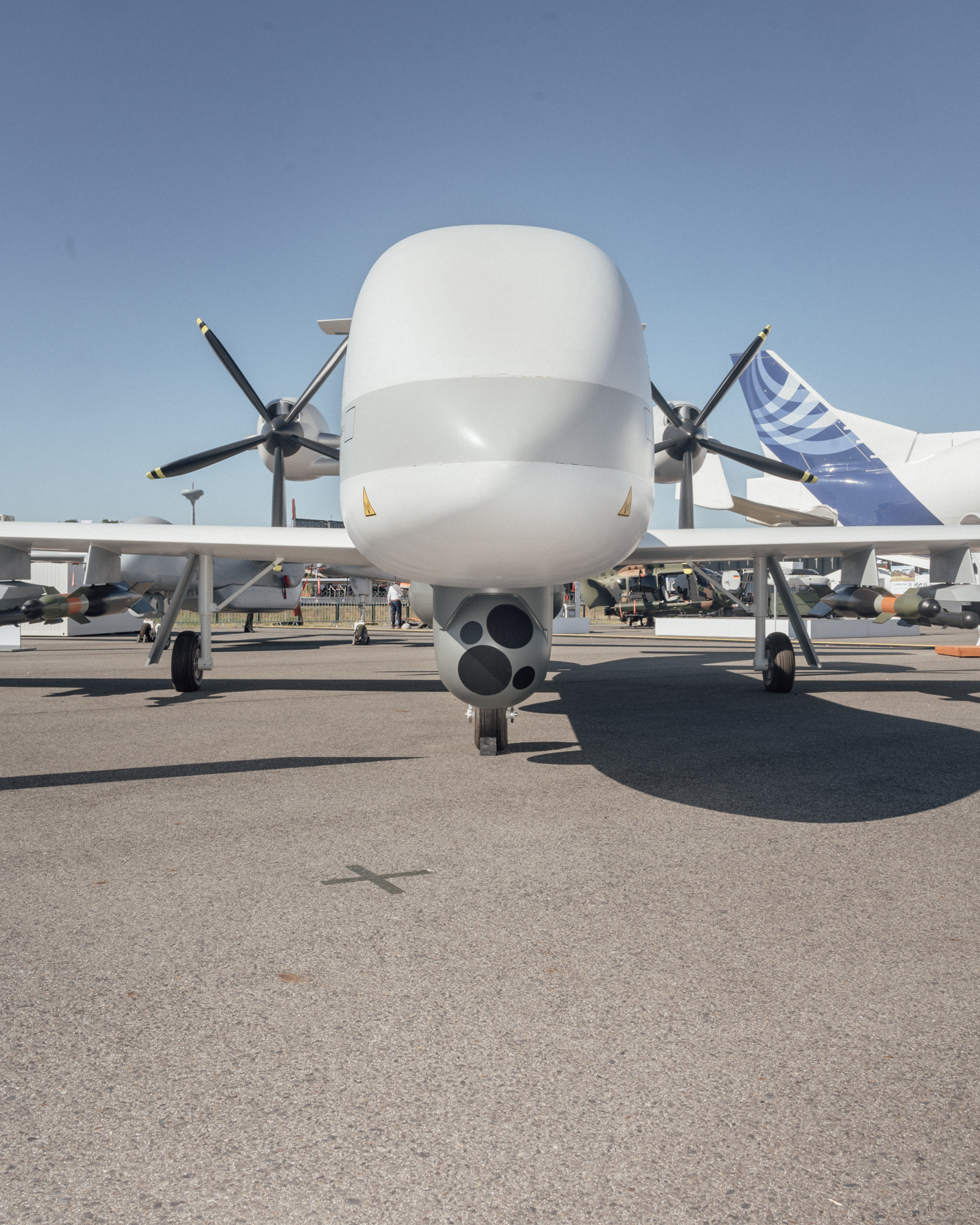 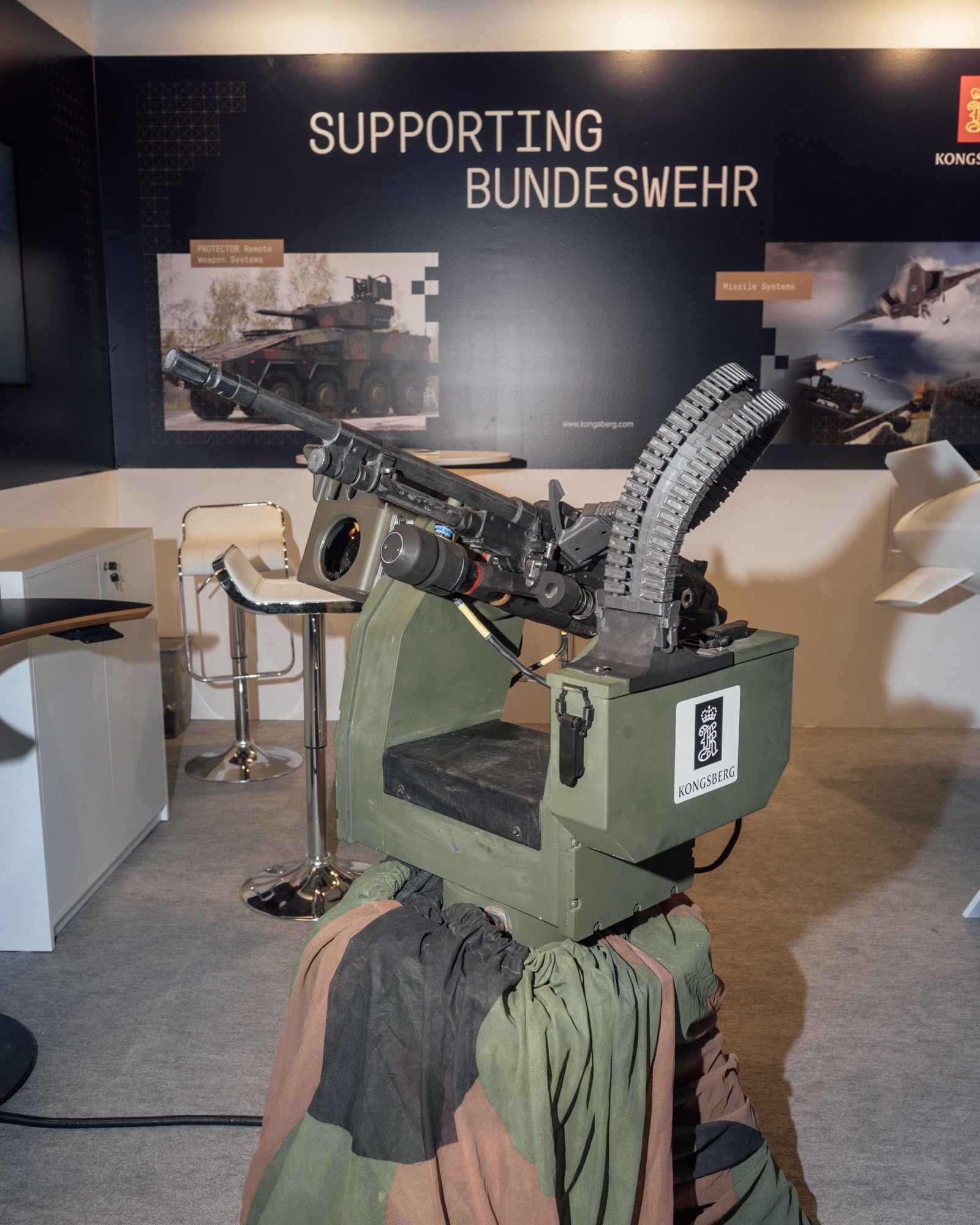 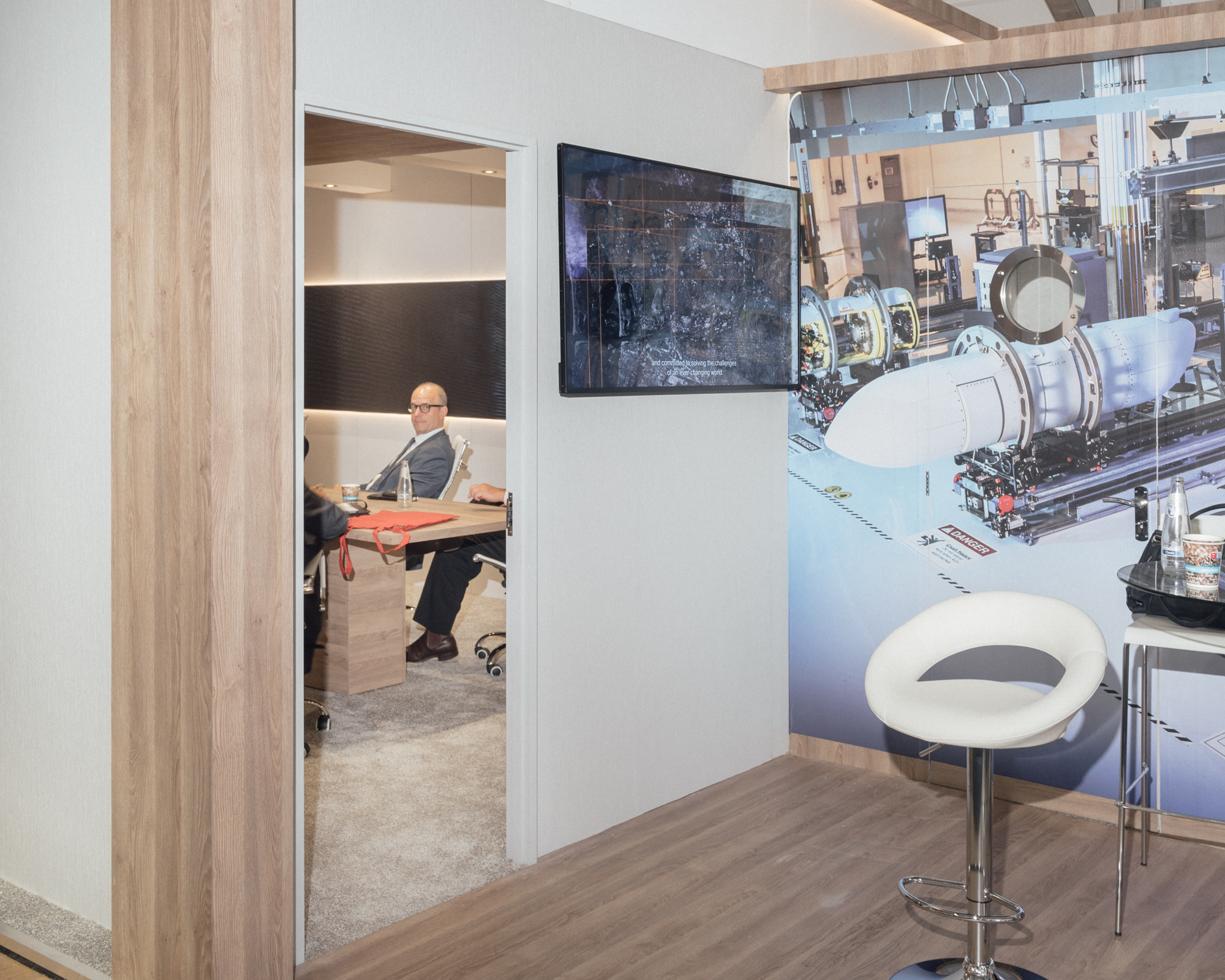