Seventy-two years after its end, the Second World War is still deeply anchored in collective memory and shapes contemporaryevents in direct and indirect ways. Although omnipresent in media reappraisal, one imagines the war to be at a far, historical distance. The signs of war, however, can still be found everywhere, even if they are not always decipherable. Thus, in addition to the relics inscribed in the landscape, as well as the ongoing search for missing persons and the memories of the survivors, the restaging of the war is also an audible echo of the Second World War. However, in this echo of the past - between authenticity and imitation - a paradoxical ambiguity can be sensed. While veterans return to the sites of their battles decades later to memorialize their horrors, a new generation is meanwhile re-enacting the war for collective entertainment. In its search for traces of the war, TRACER moves in a field of tension between remembering, remaining and staging, and describes the new shifts in the collective approach to the Second World War. 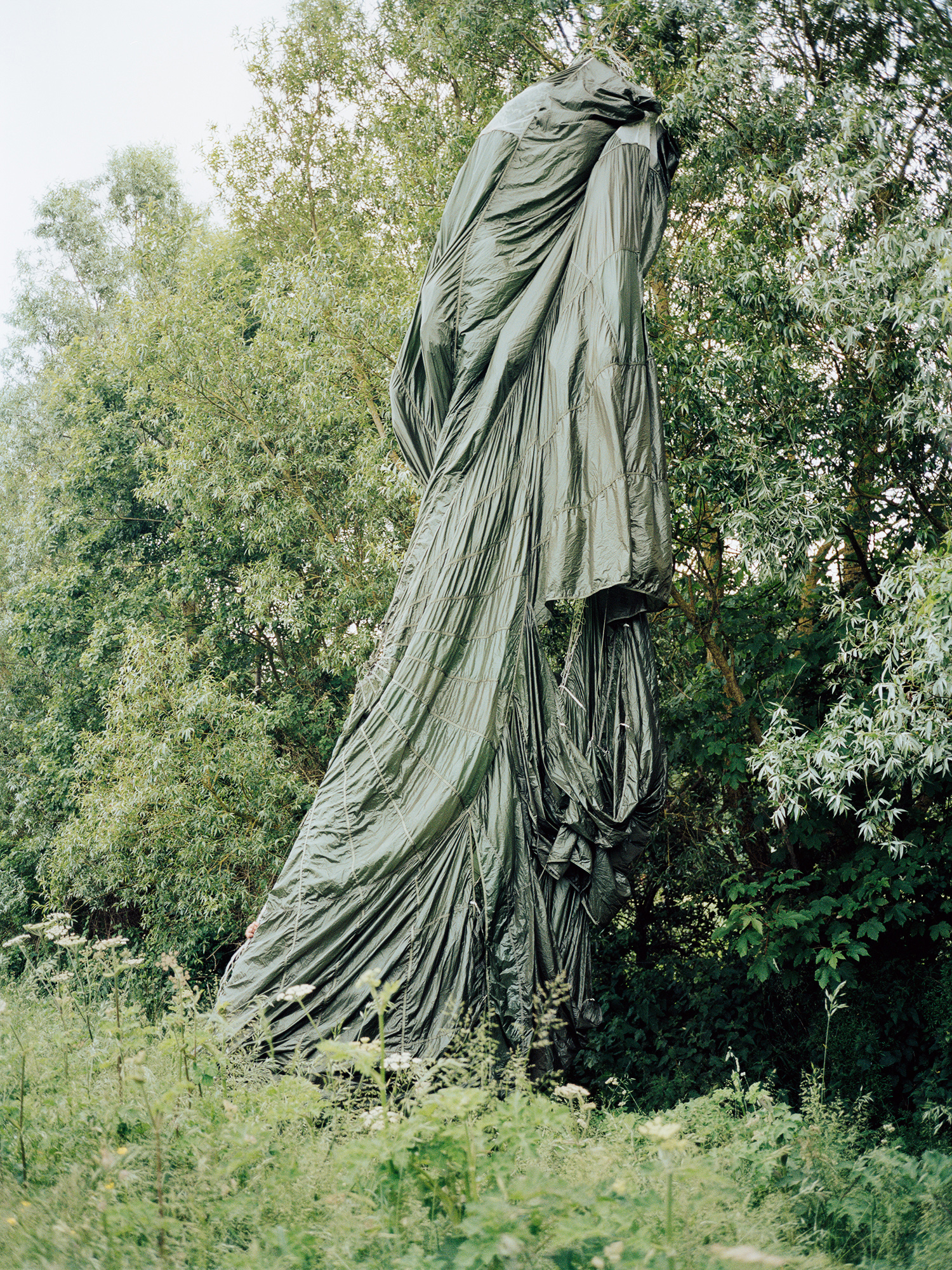 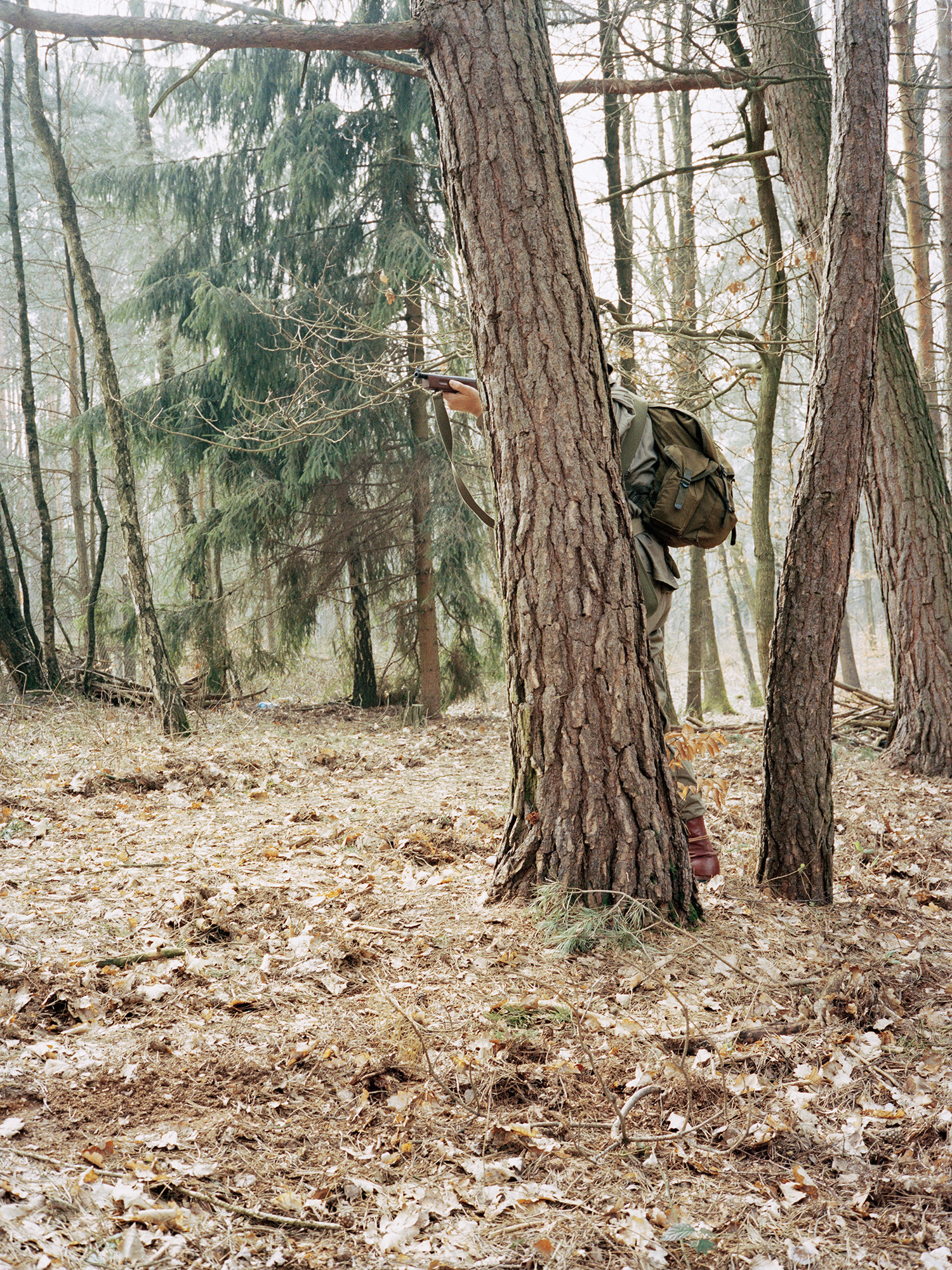 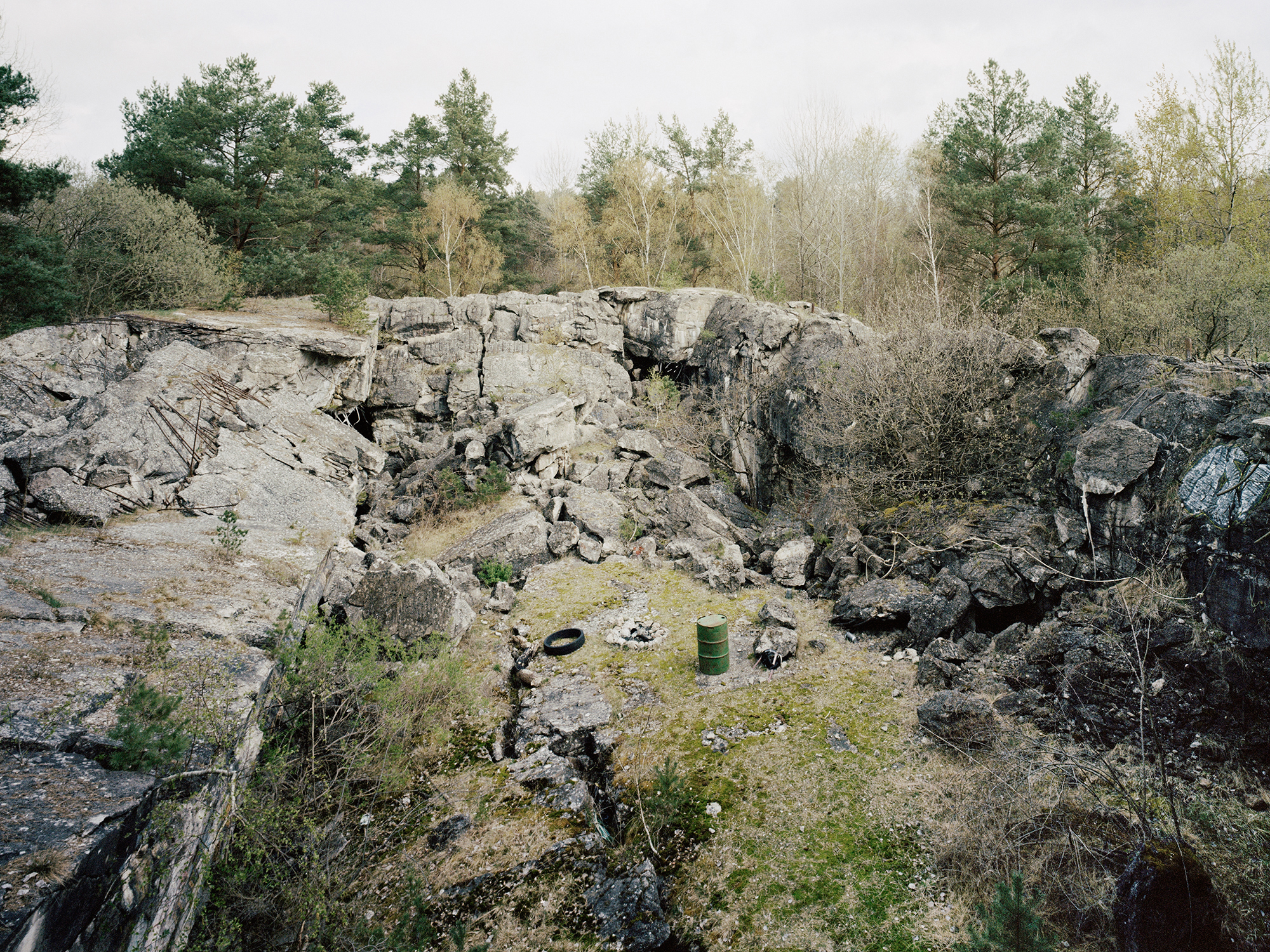 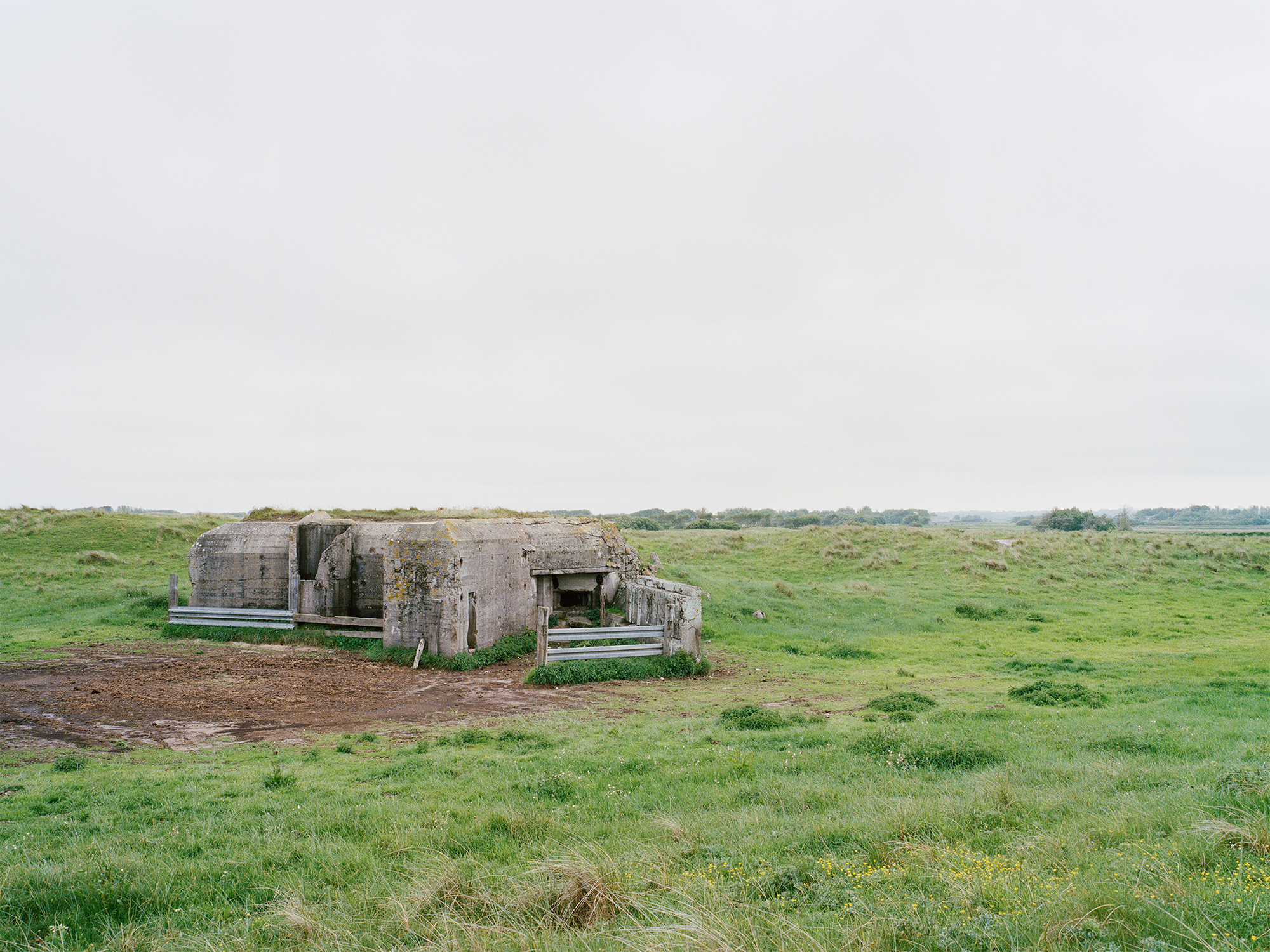 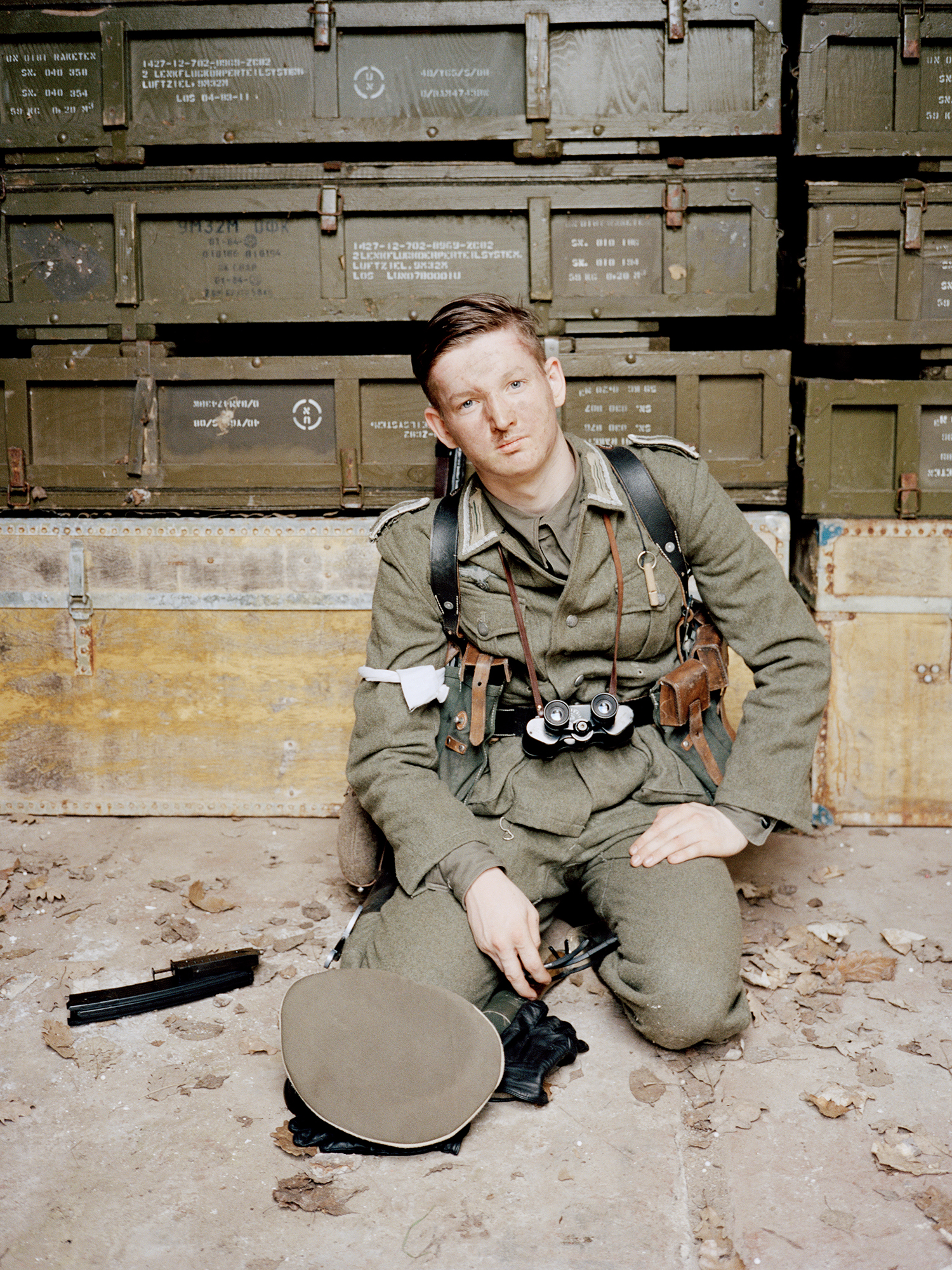 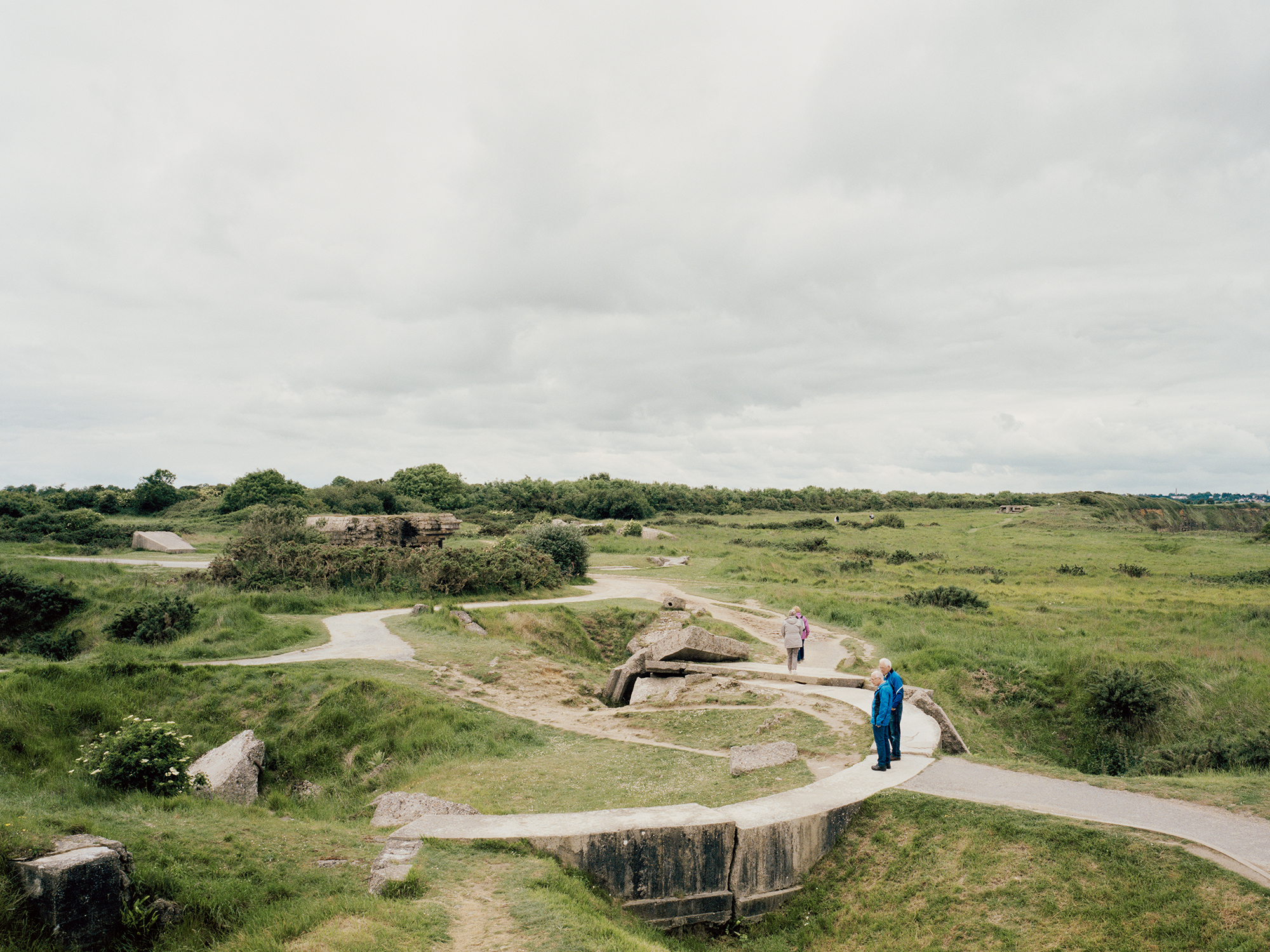 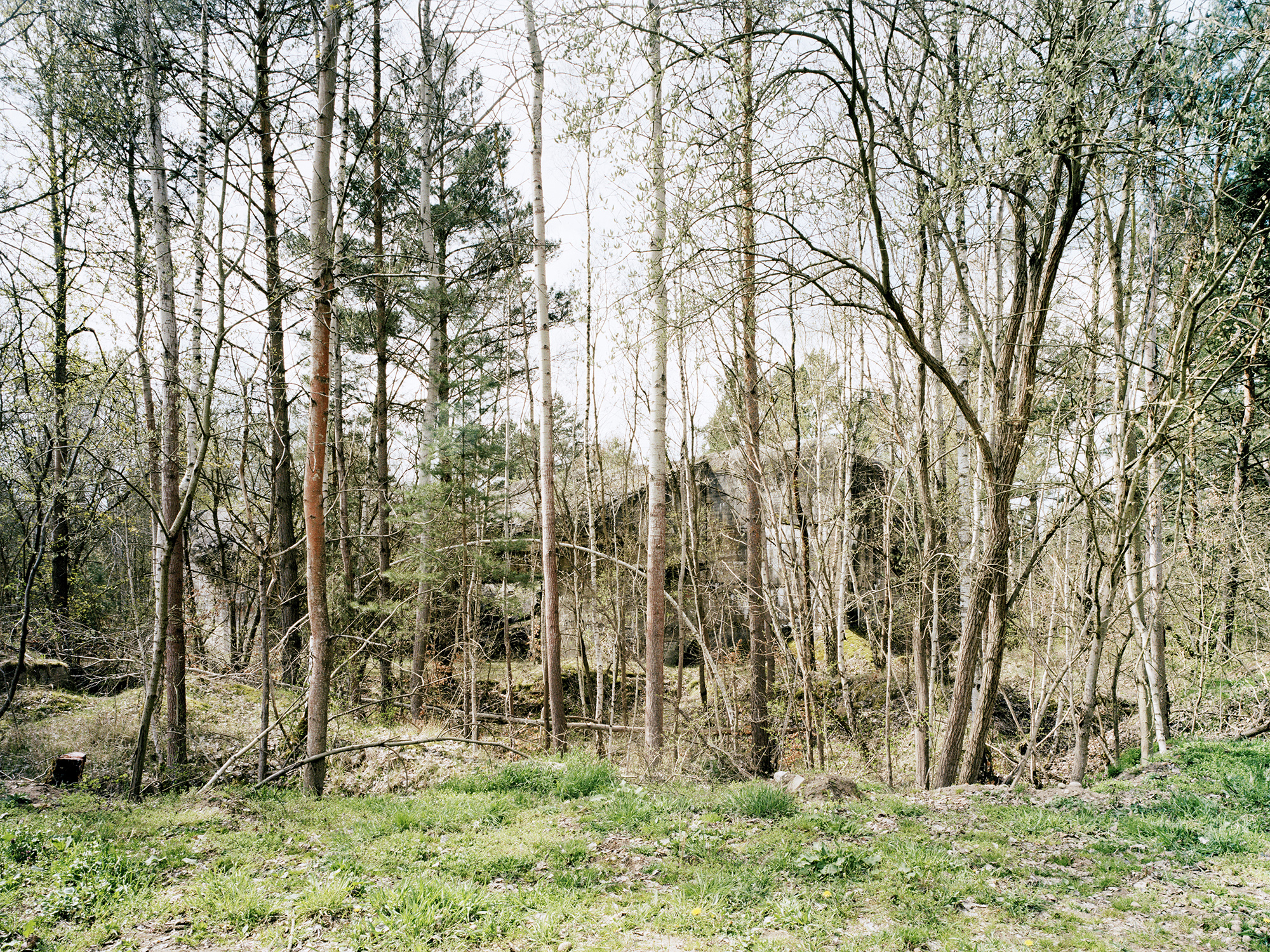 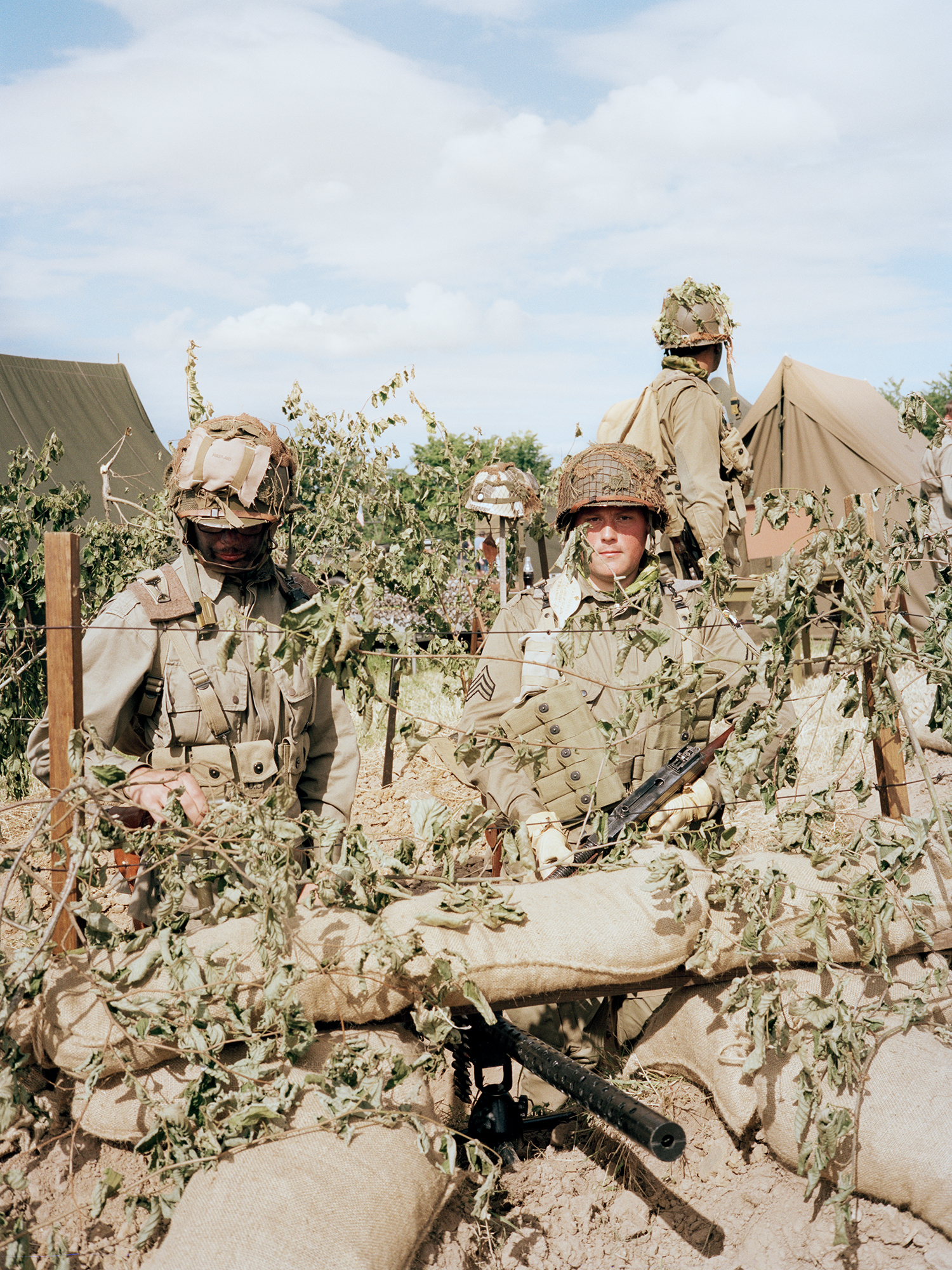 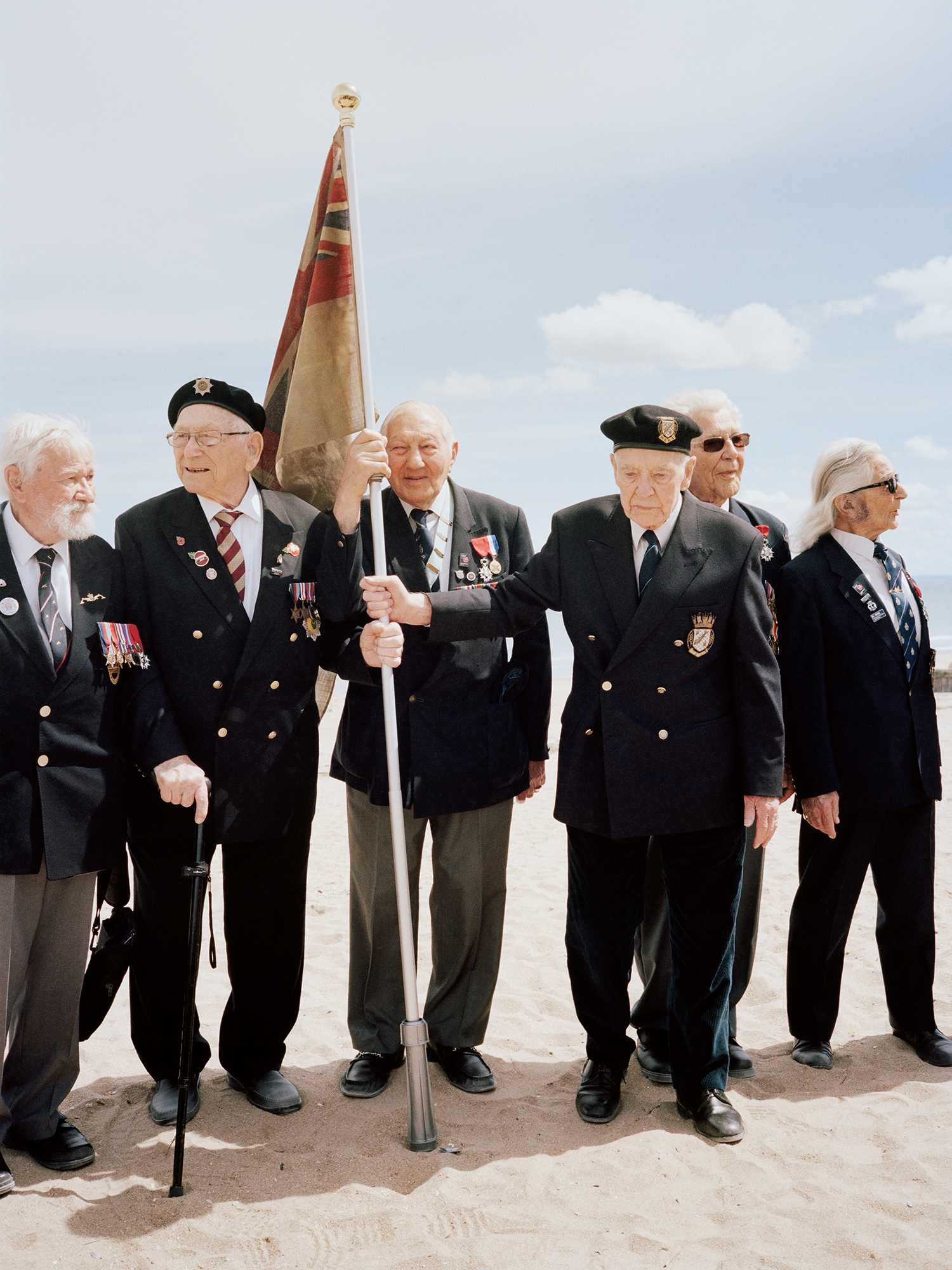 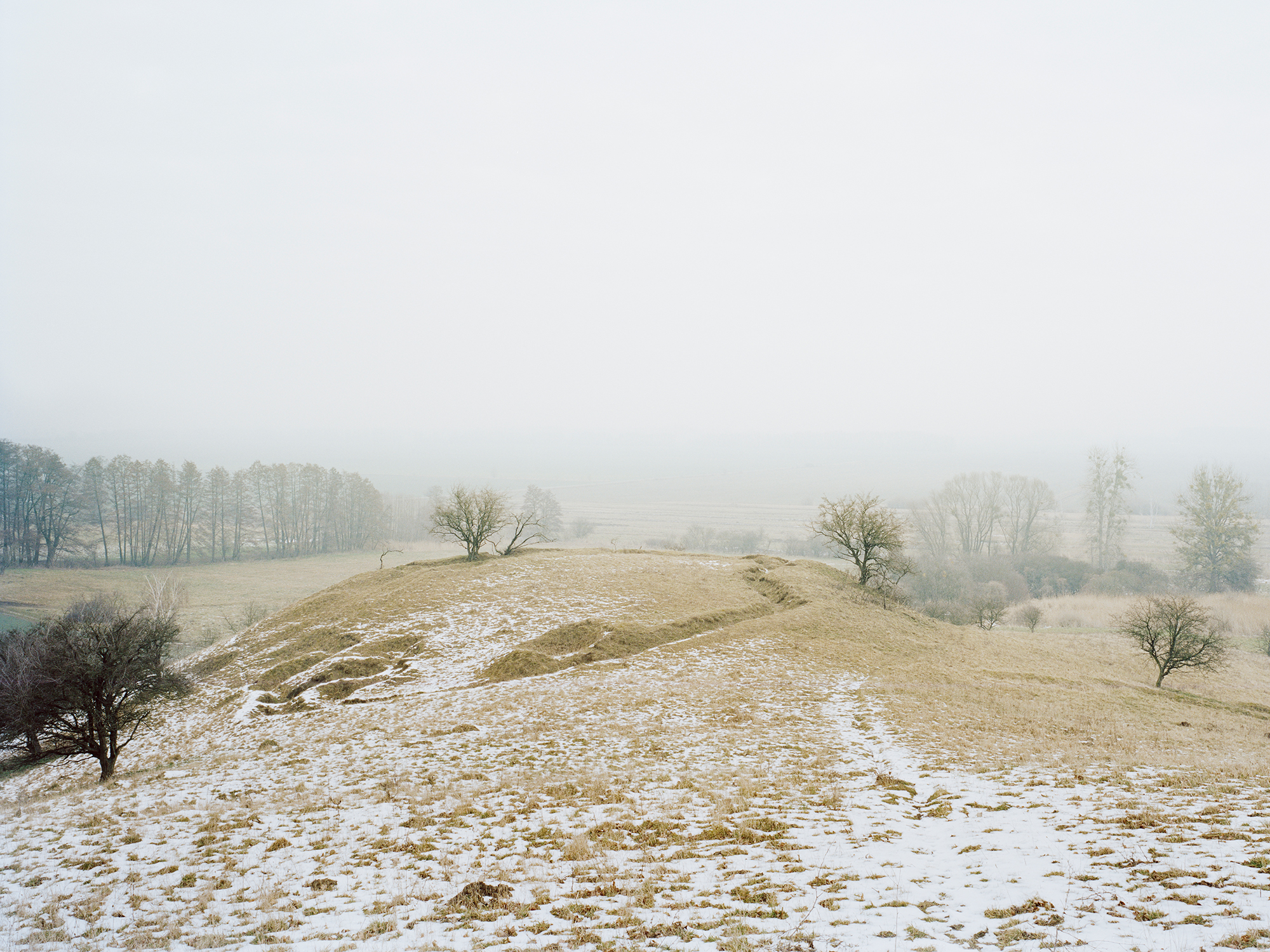 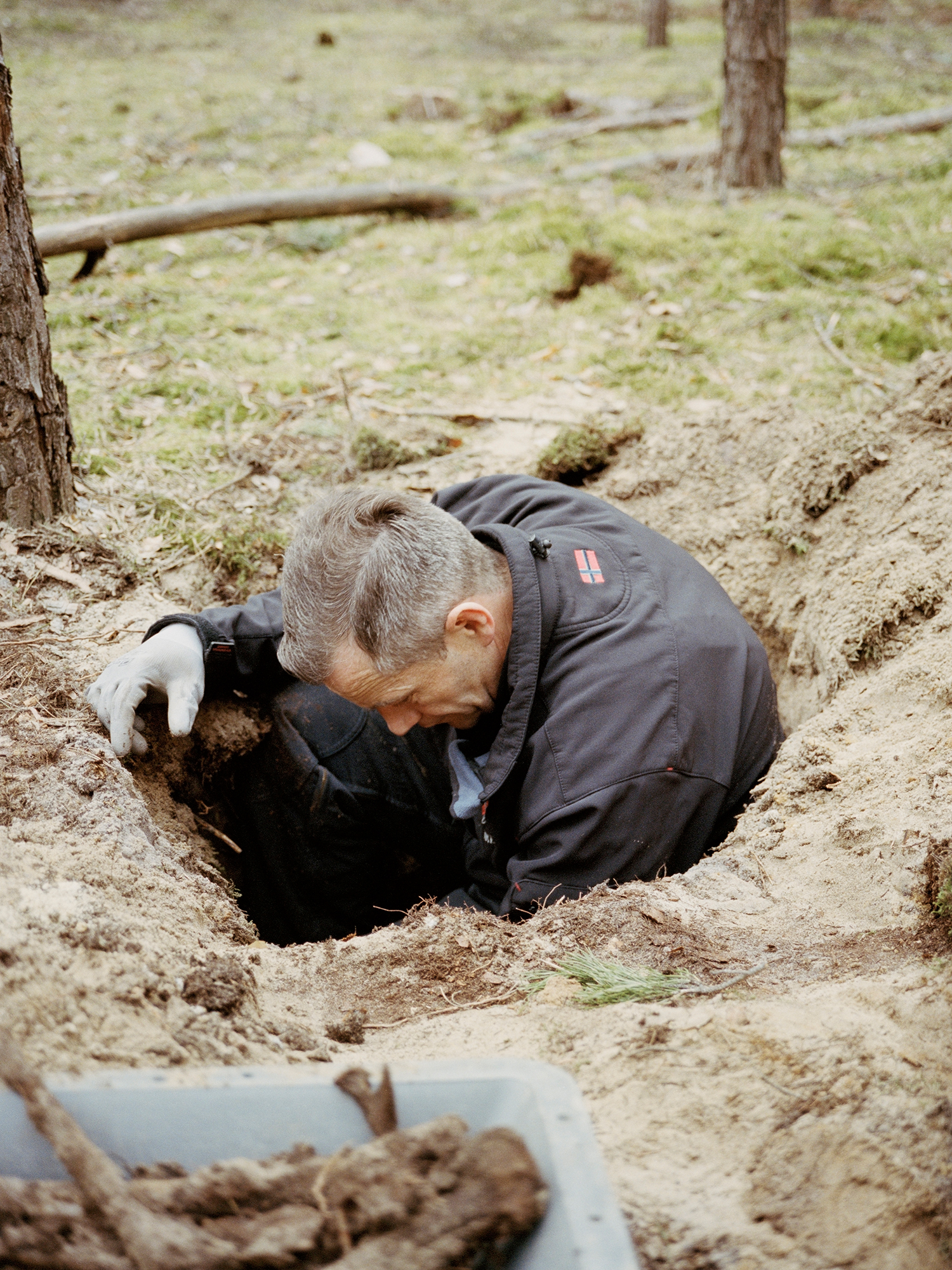 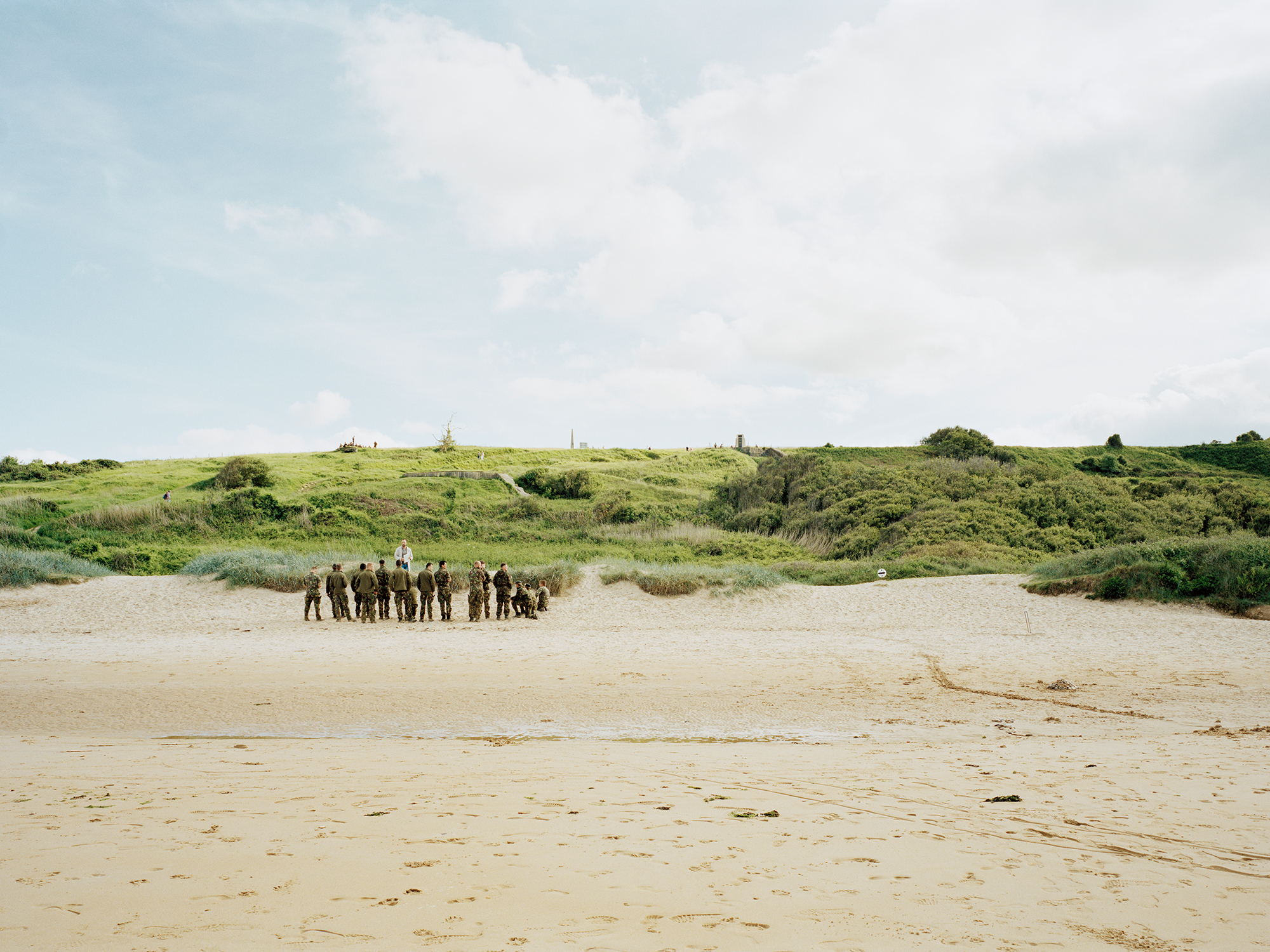 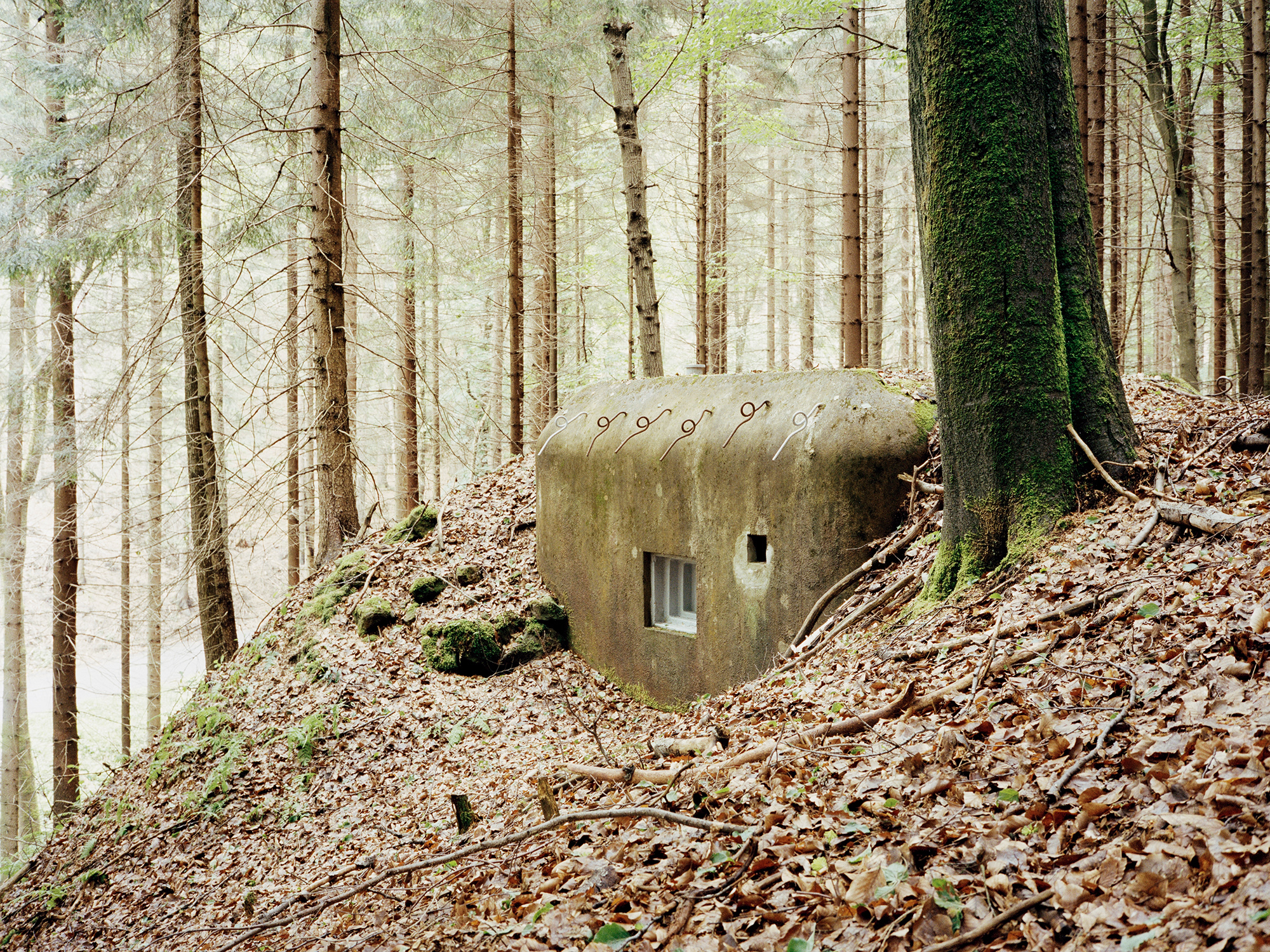 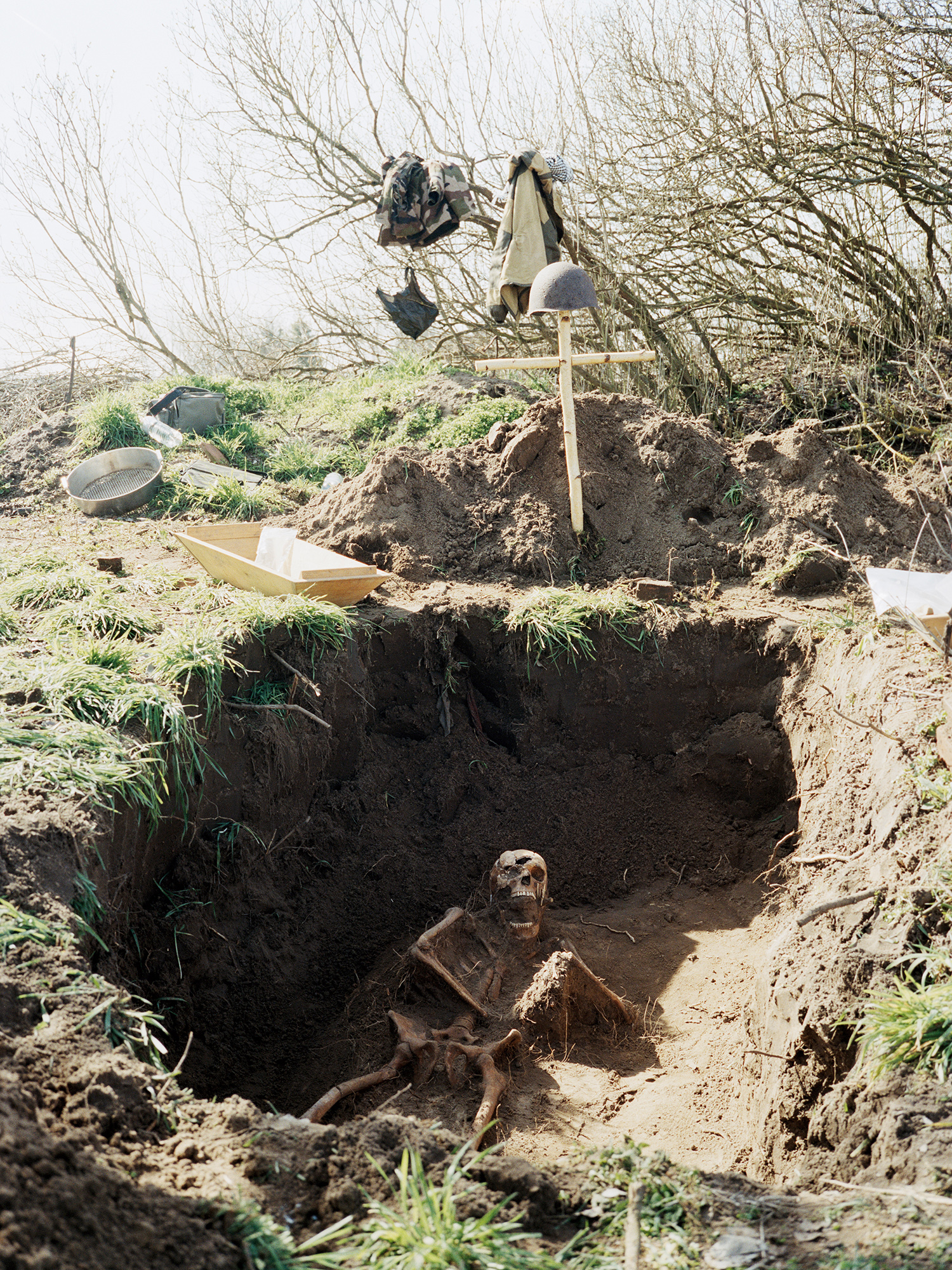 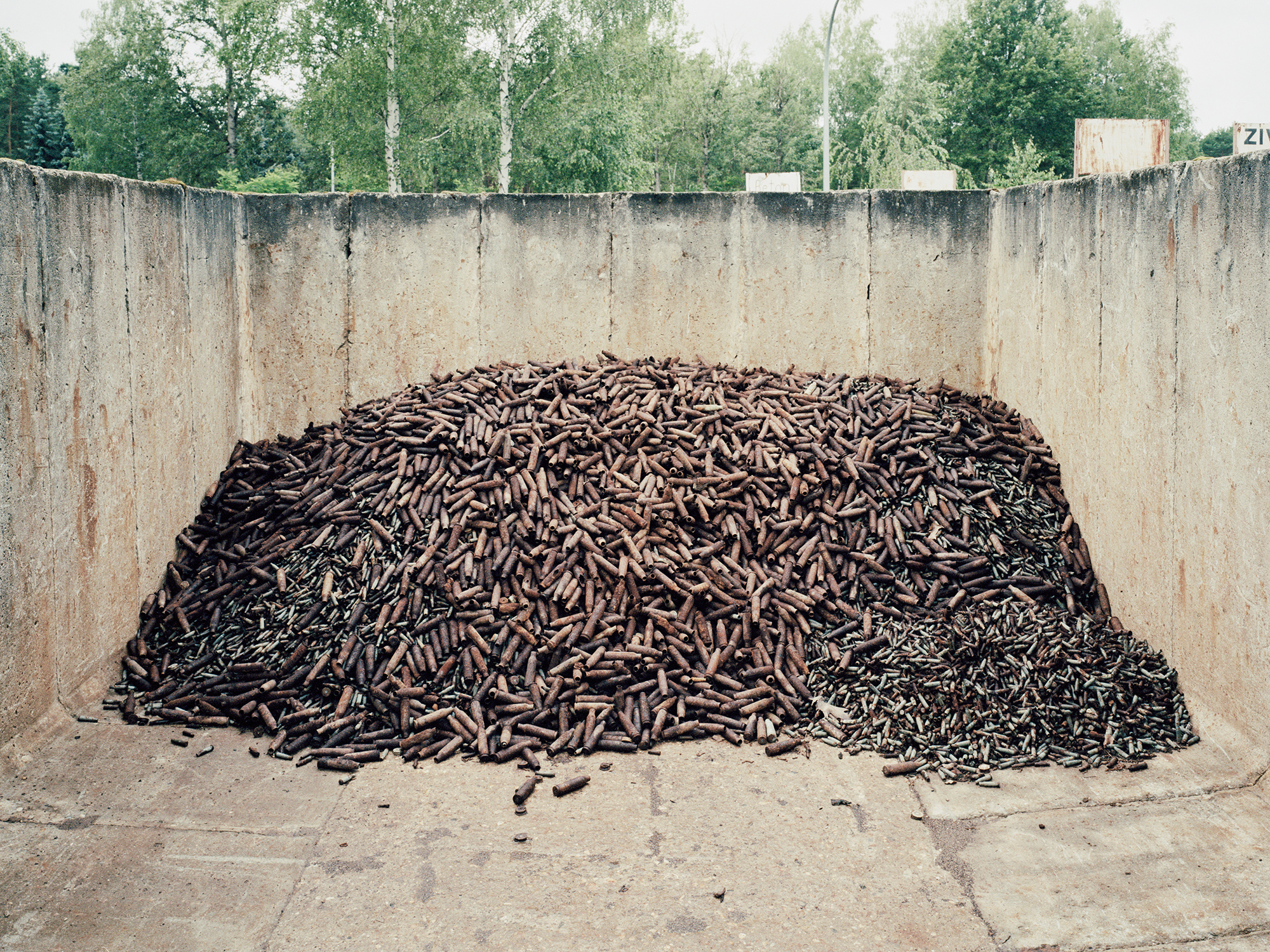 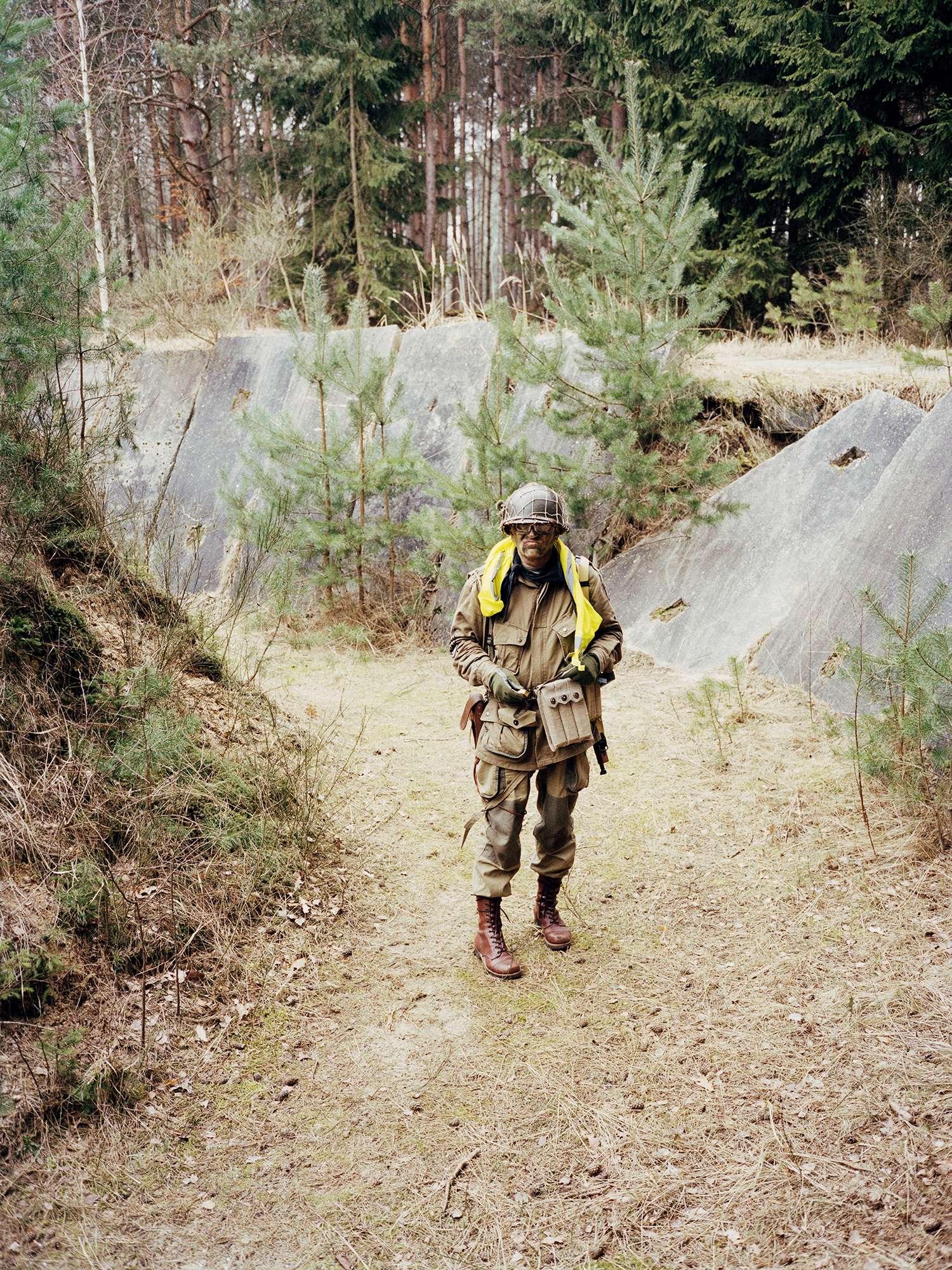 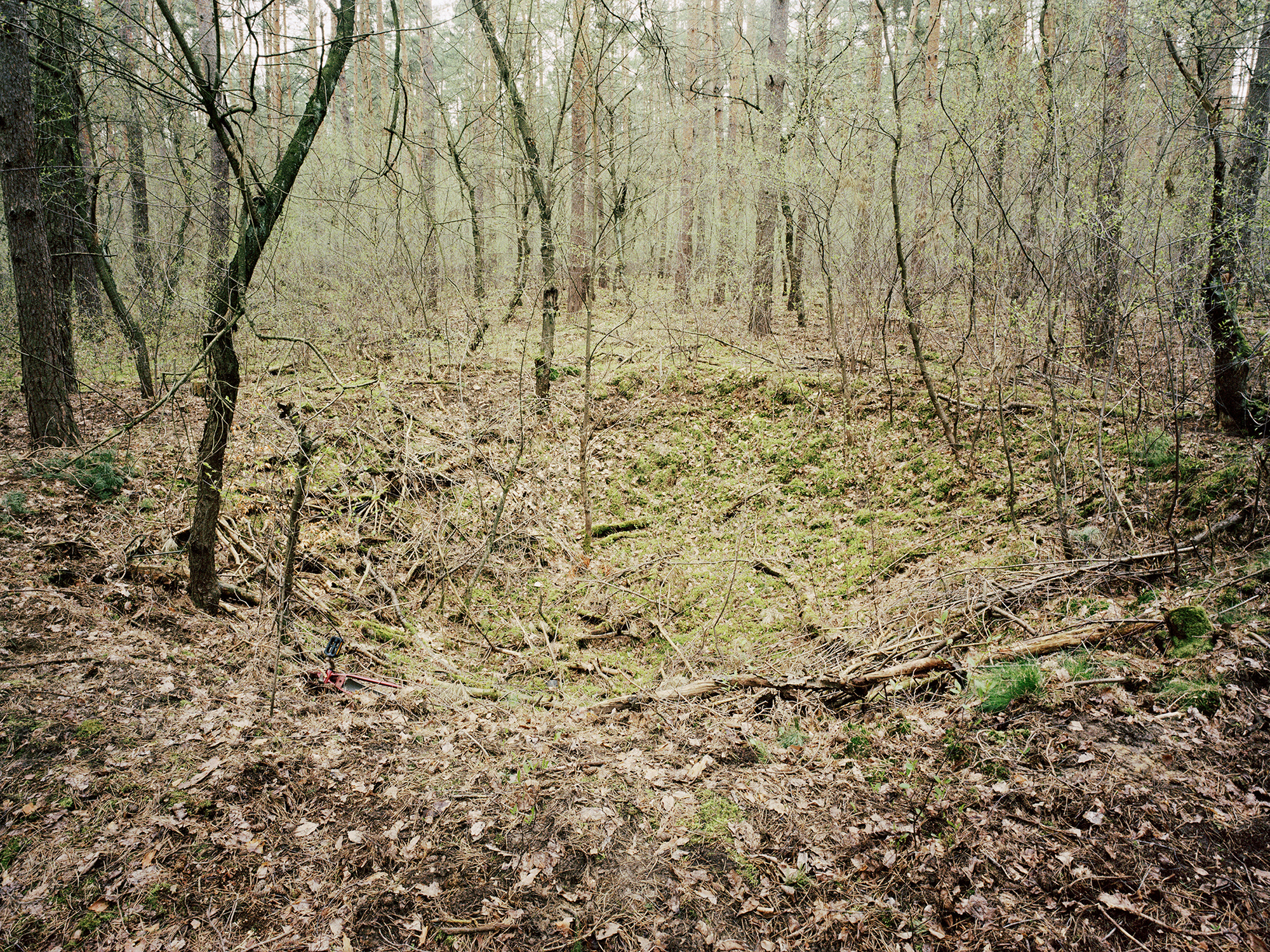 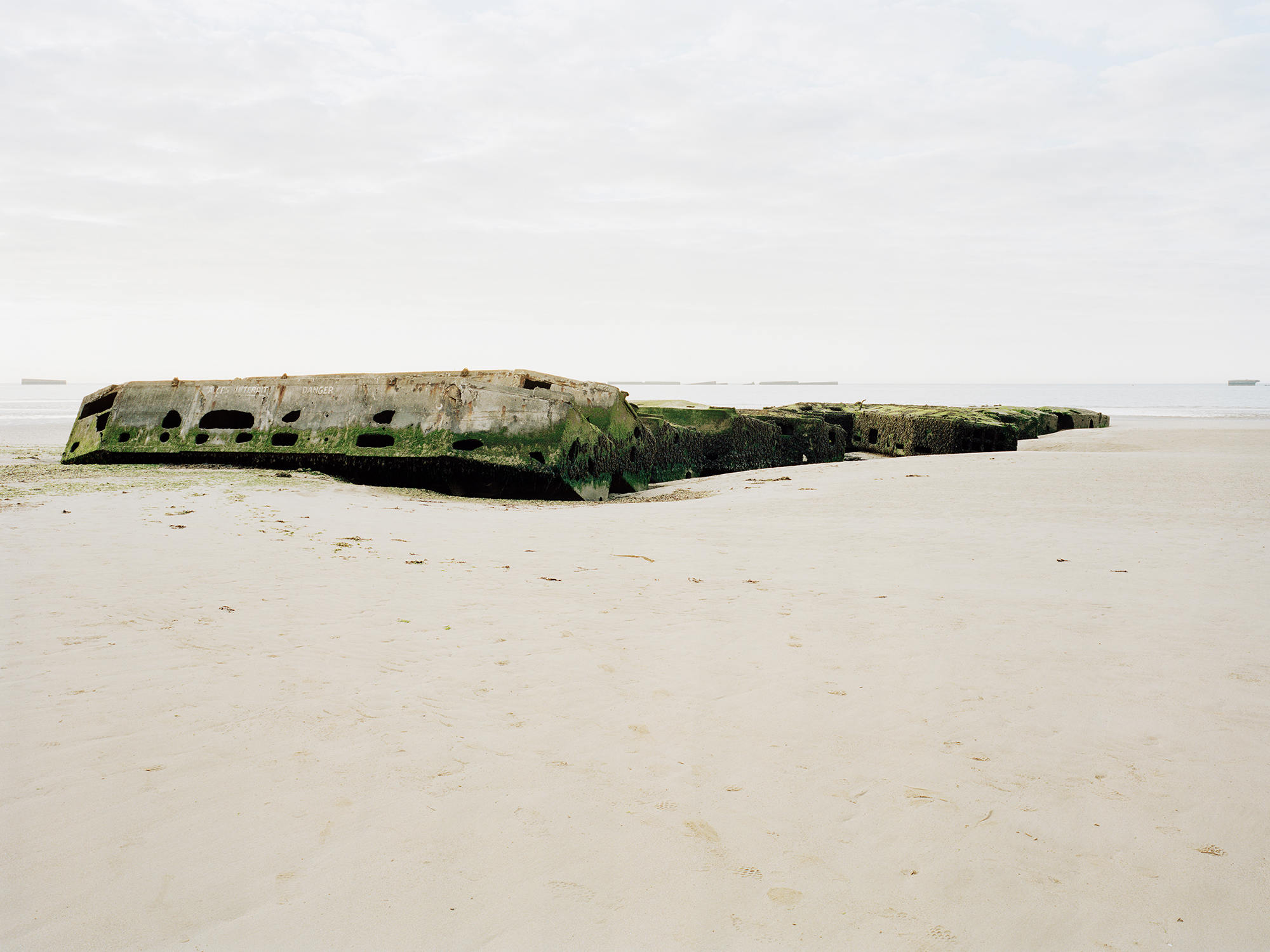 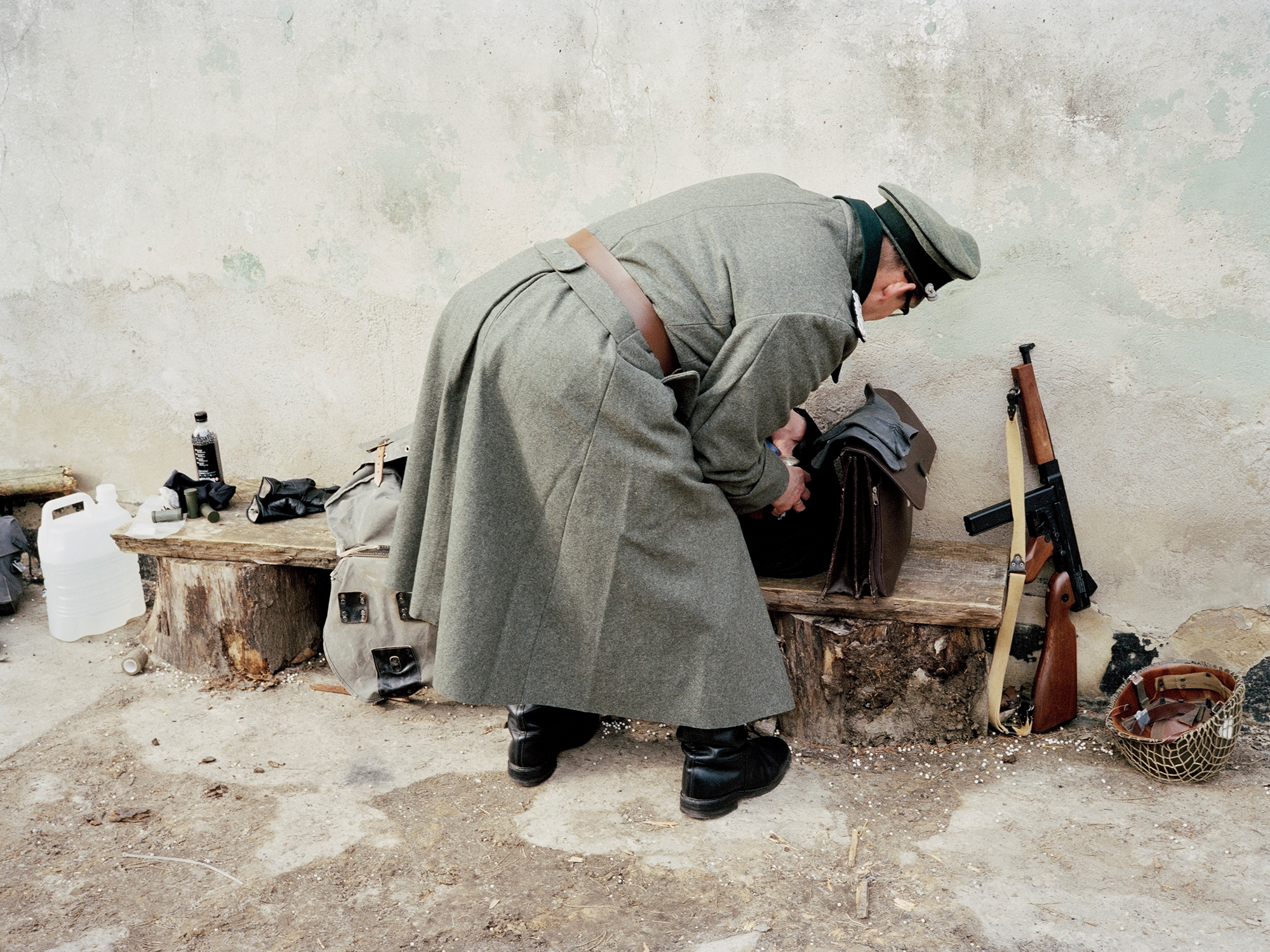