Traditionally, every year on May 9 in Treptower Park in Berlin, the end of the Second World War started by Germany is commemorated. People from countries of the former Soviet Union celebrate it as the day of victory over fascism in Europe. In recent years, numerous German politicians and government representatives, together with ambassadors of the ex-Soviet republics, have also appeared at the steps of the crypt. Civilians and veterans gather at the Red Army Memorial, people play balalaika and lay flowers. In 2022, May 9 was marked by pro-Russian propaganda and symbols. Only politicians whose countries are still loyal to Moscow, despite the war of aggression on Ukraine, took part in this year's commemoration. Despite a short-term ban on pro-Russian flags, there were many to be seen, although the police intervened far less than was the case during demonstrations of solidarity with Ukraine. People nevertheless wore blue and yellow as a sign of protest against the war, activists staged a "die-in" to make the Russian war crimes in Butcha and Borodianka visible among all the pro-Russian frenzy and to continue to occupy May 9 as a day against the war. 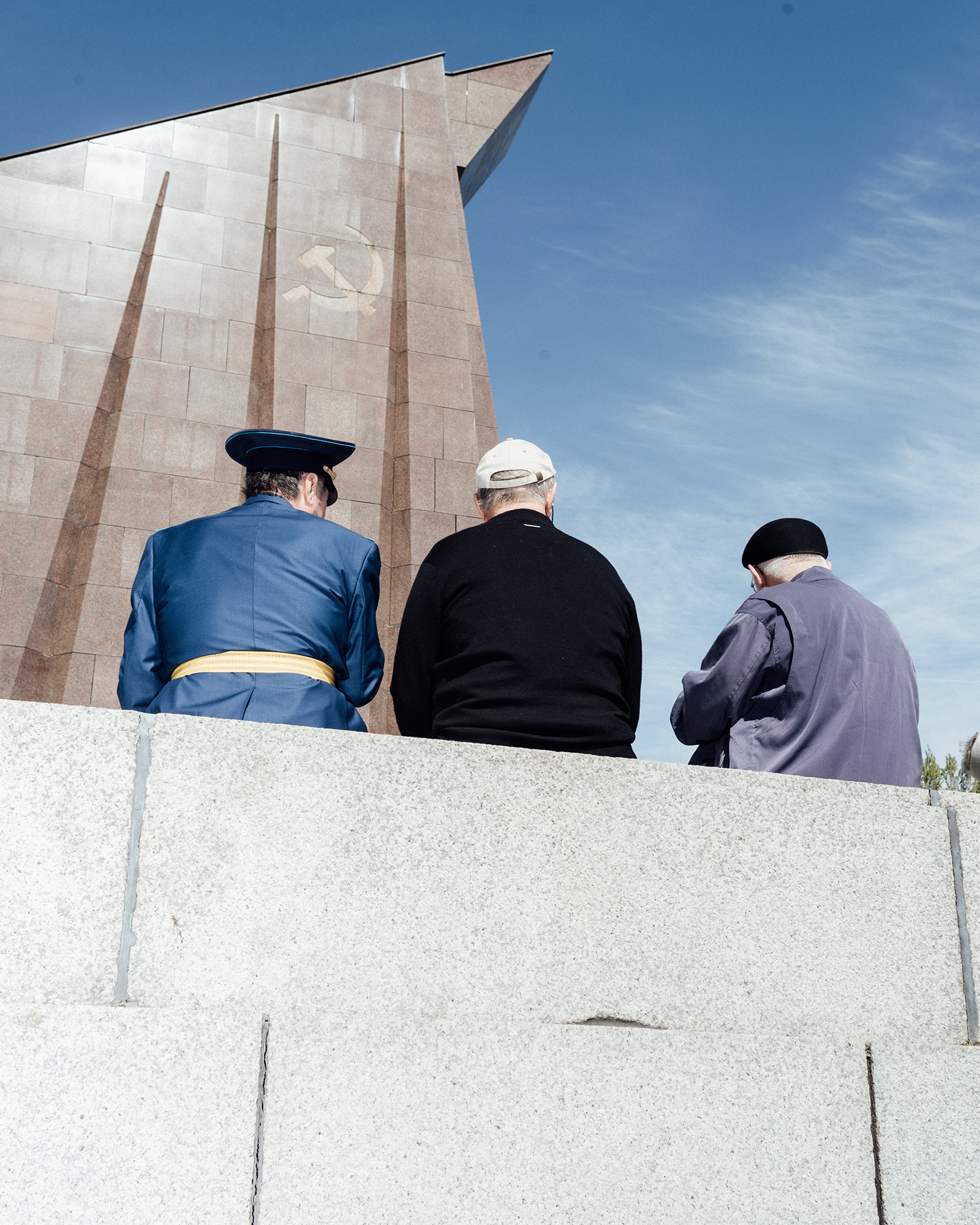 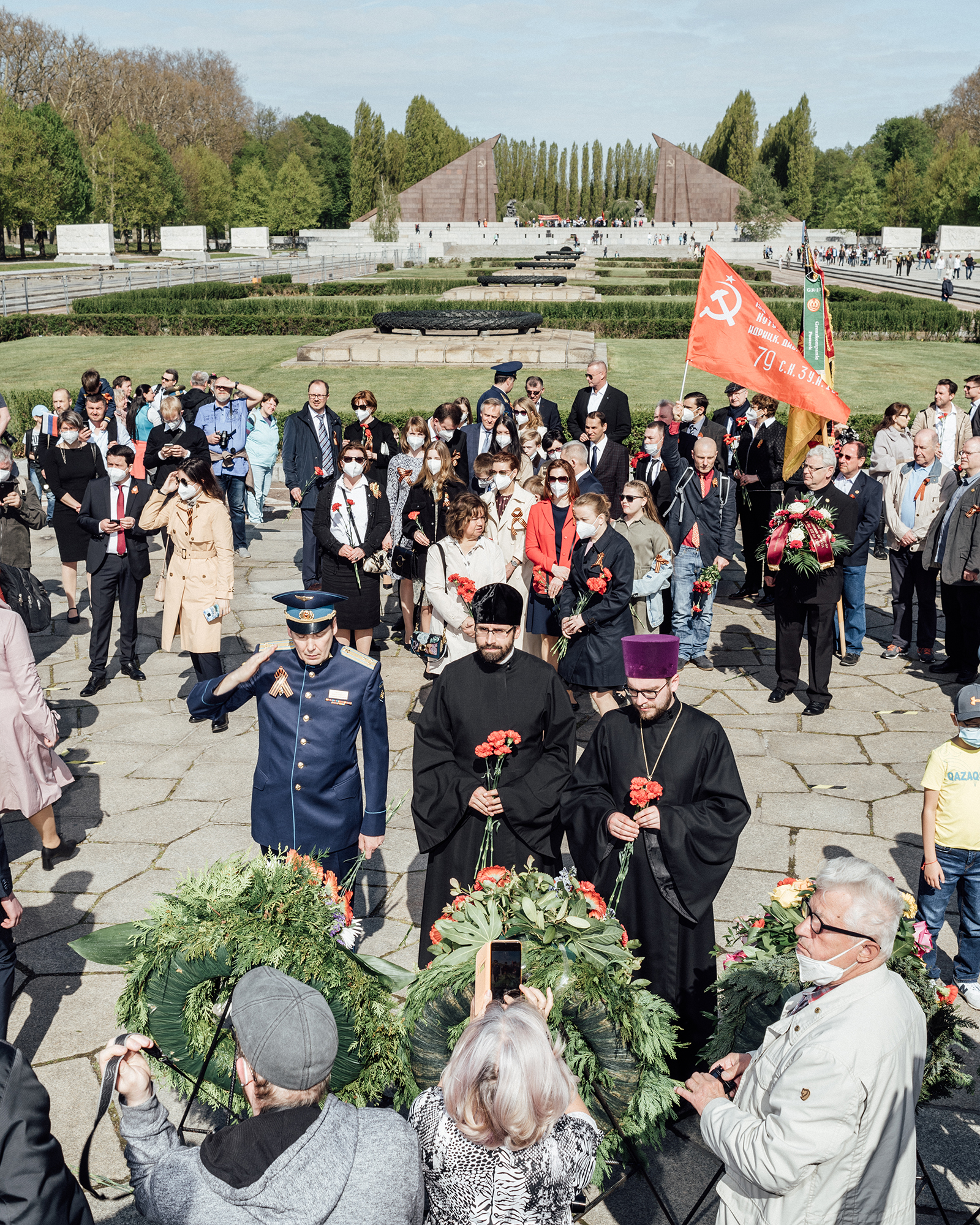 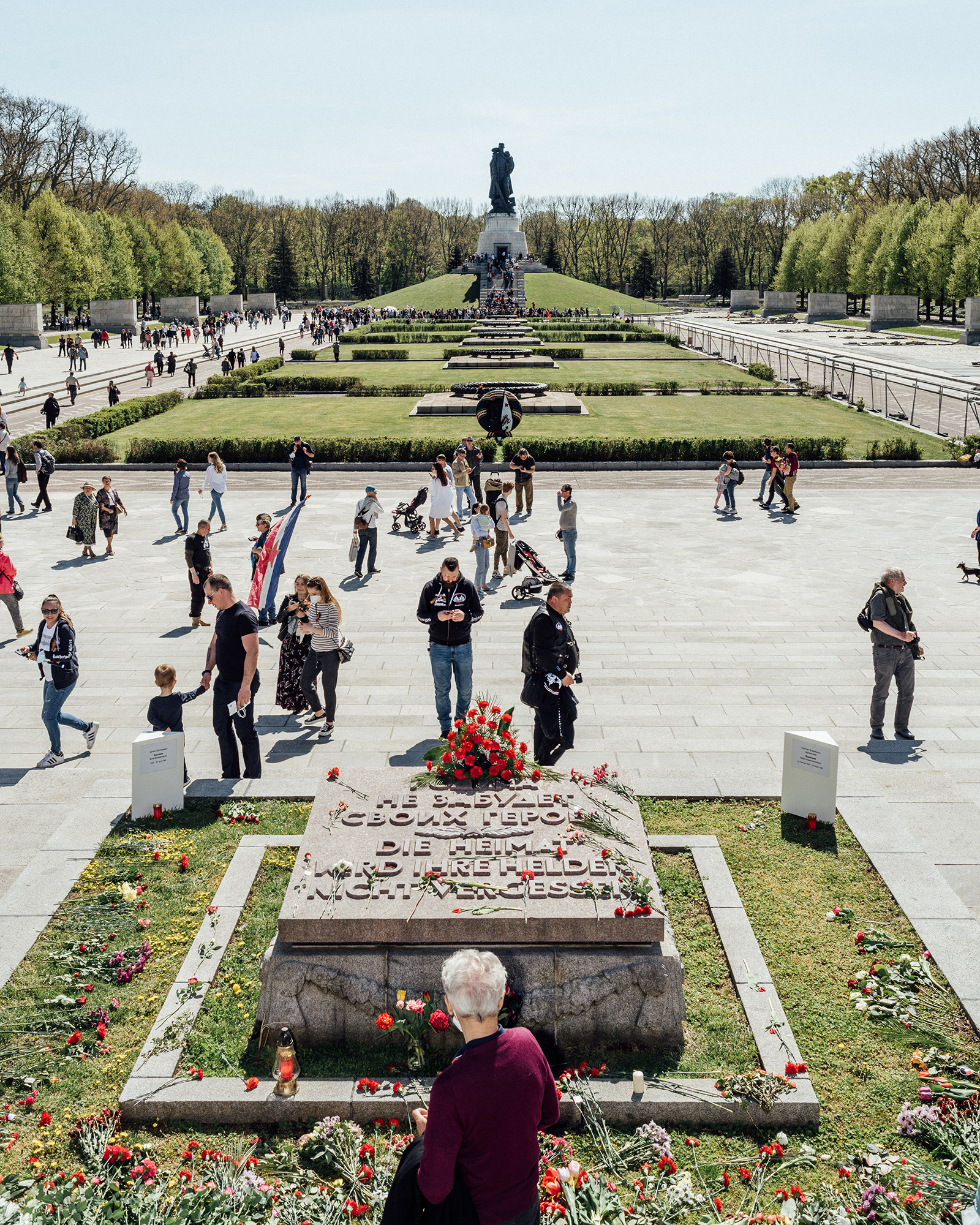 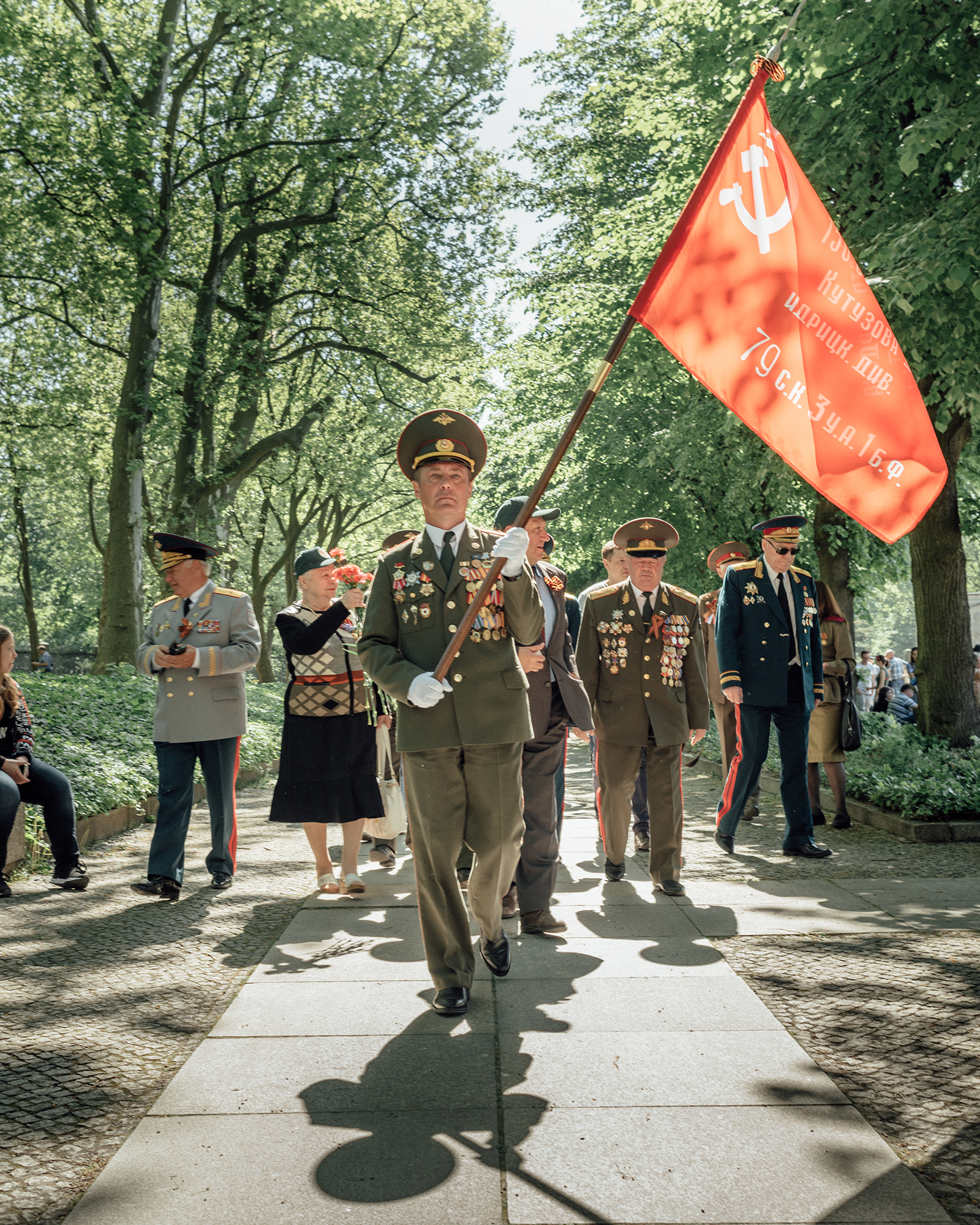 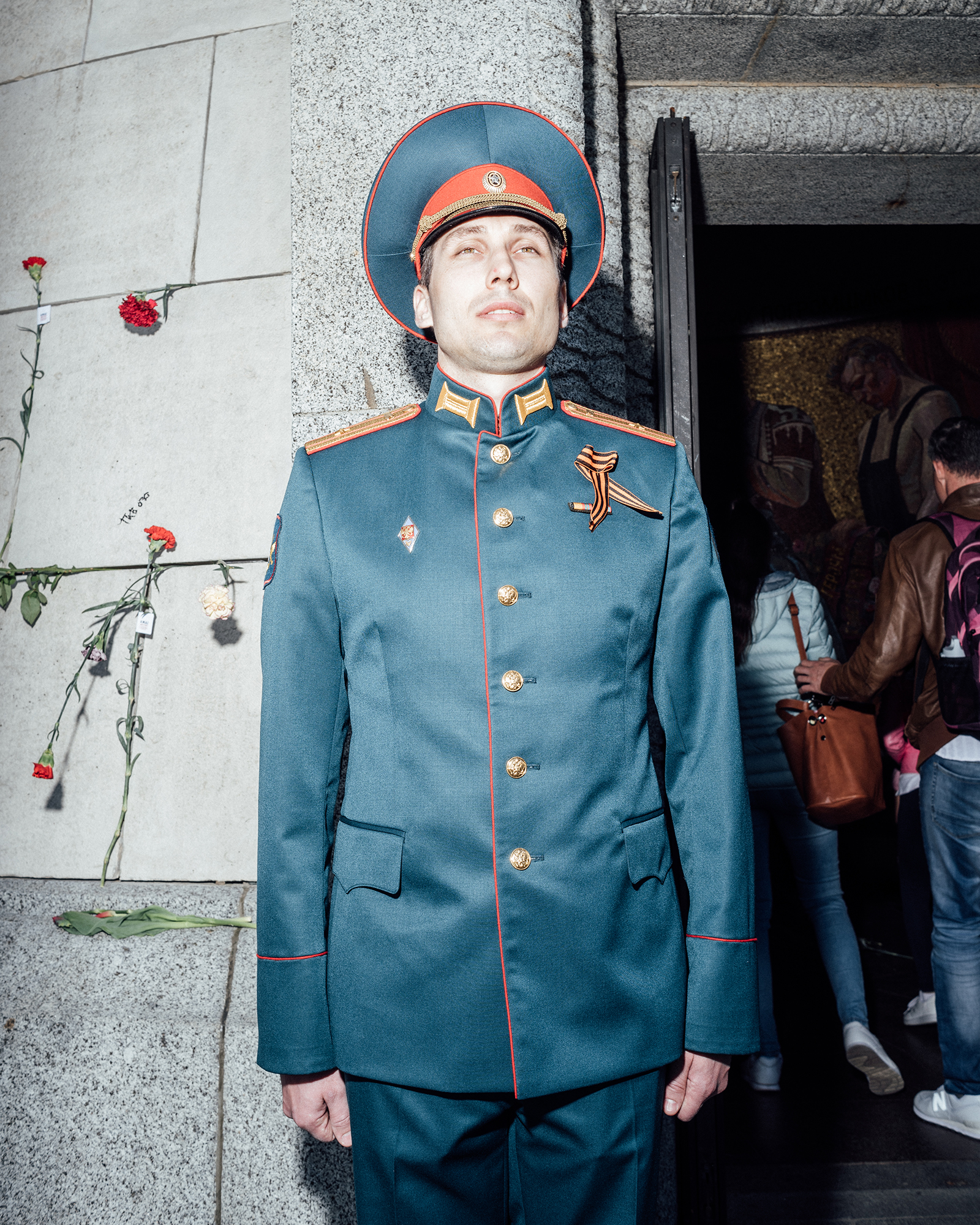 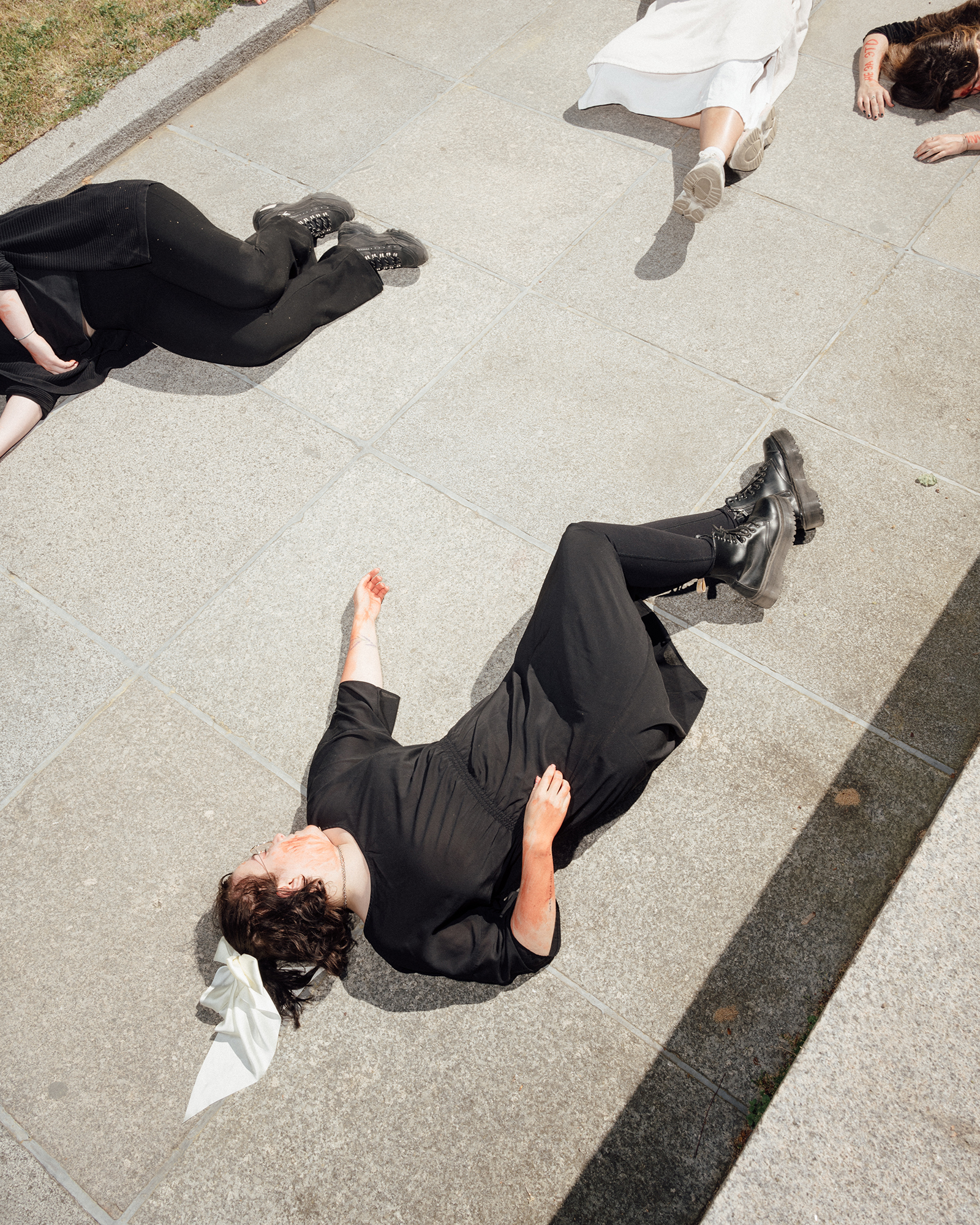 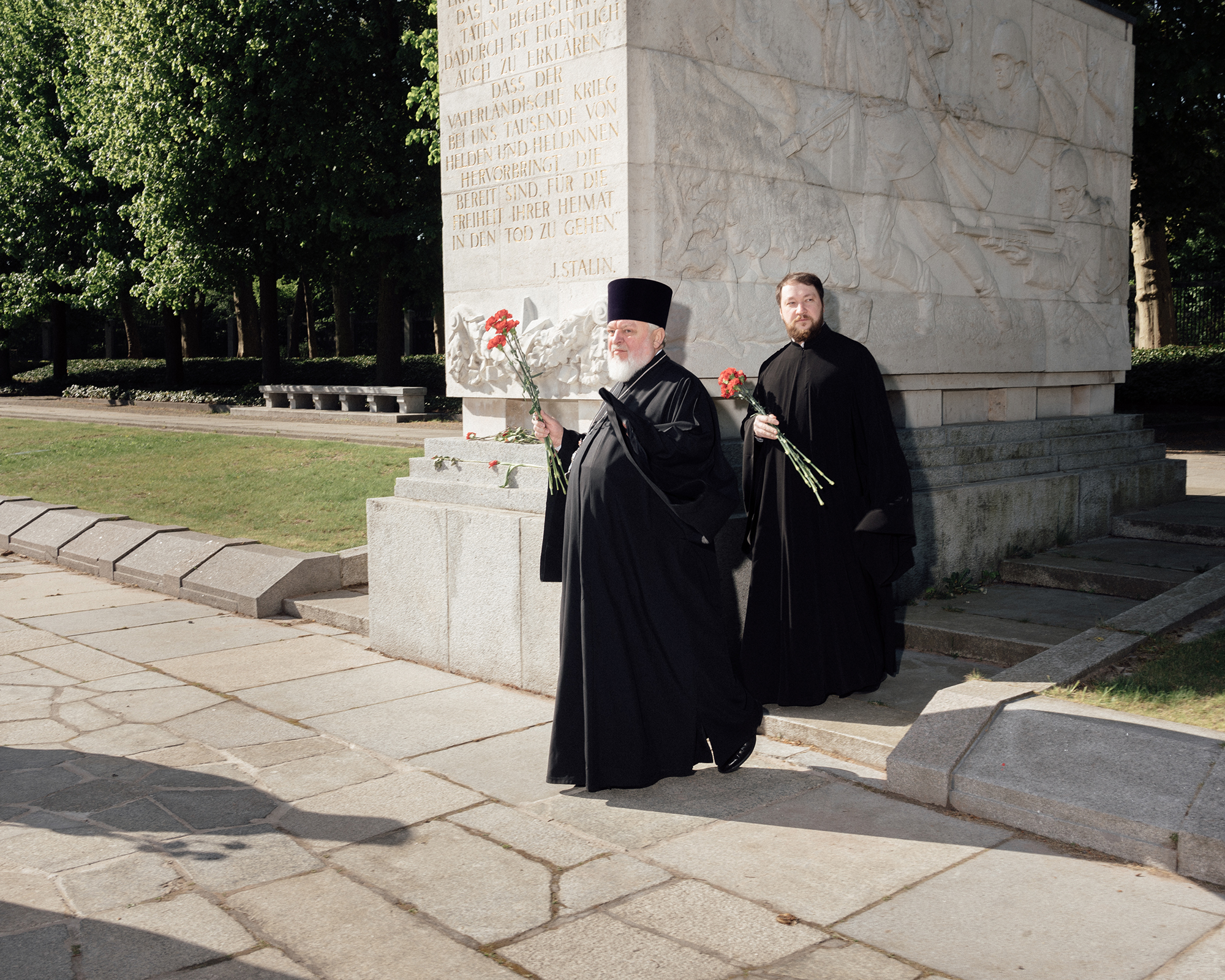 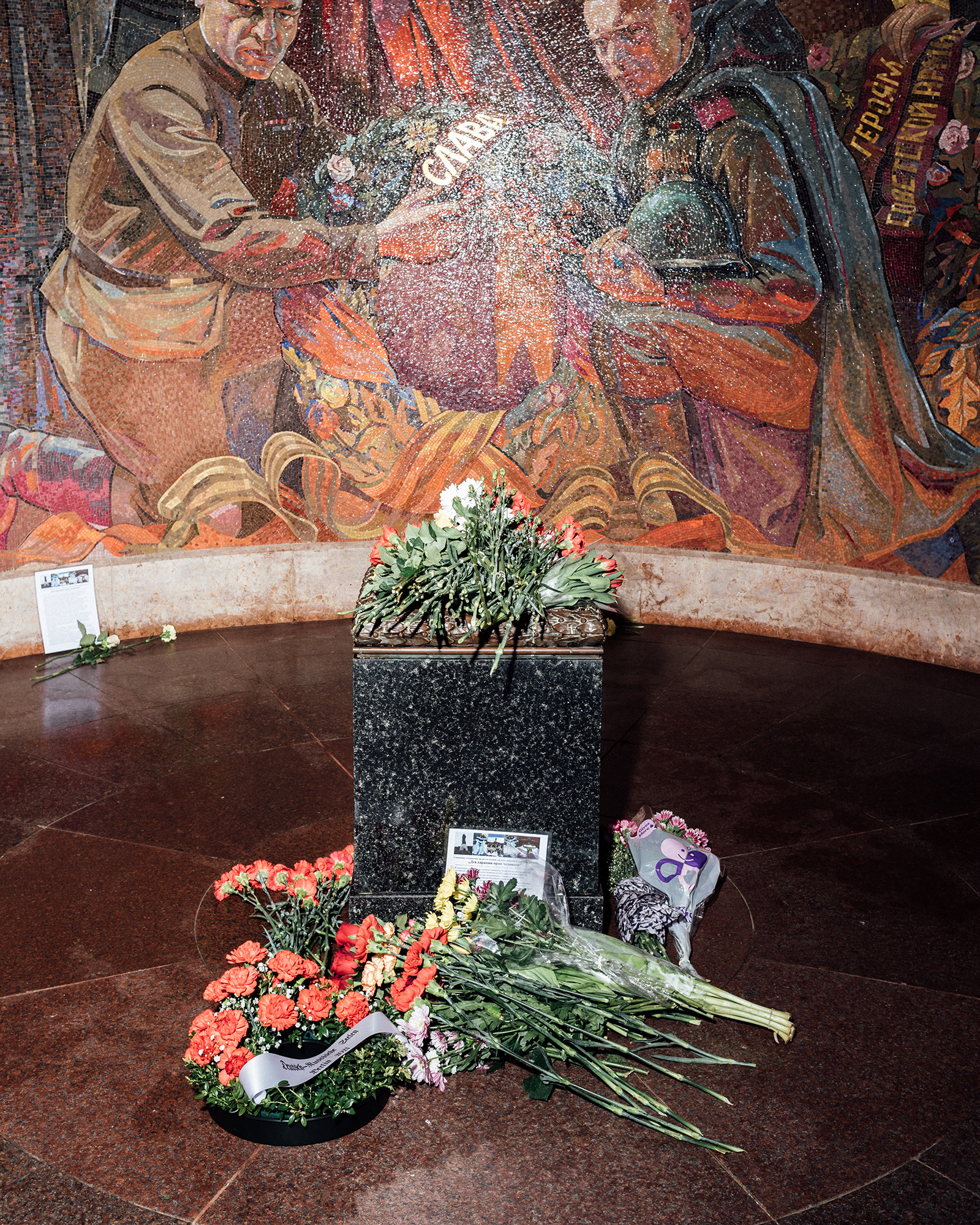 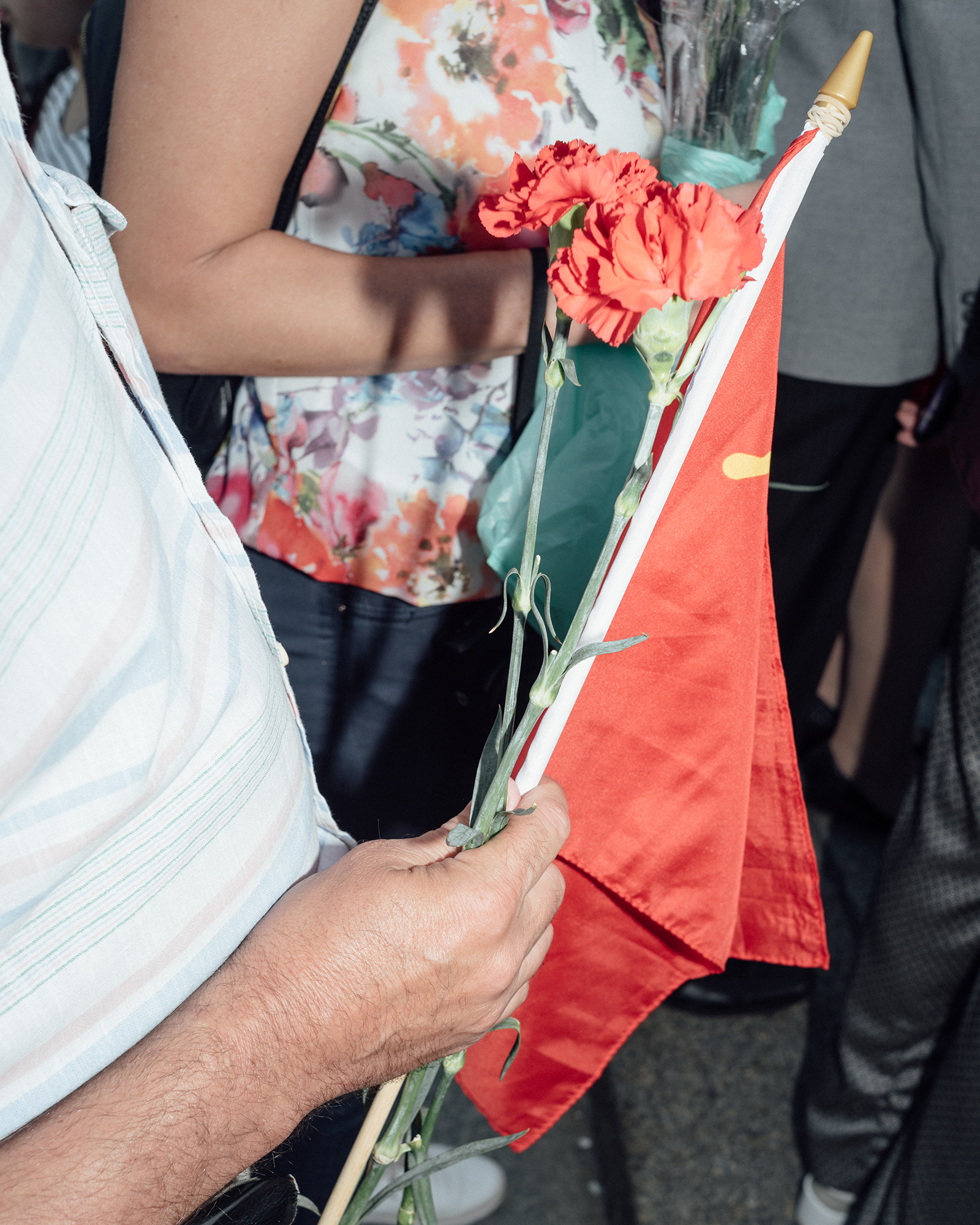 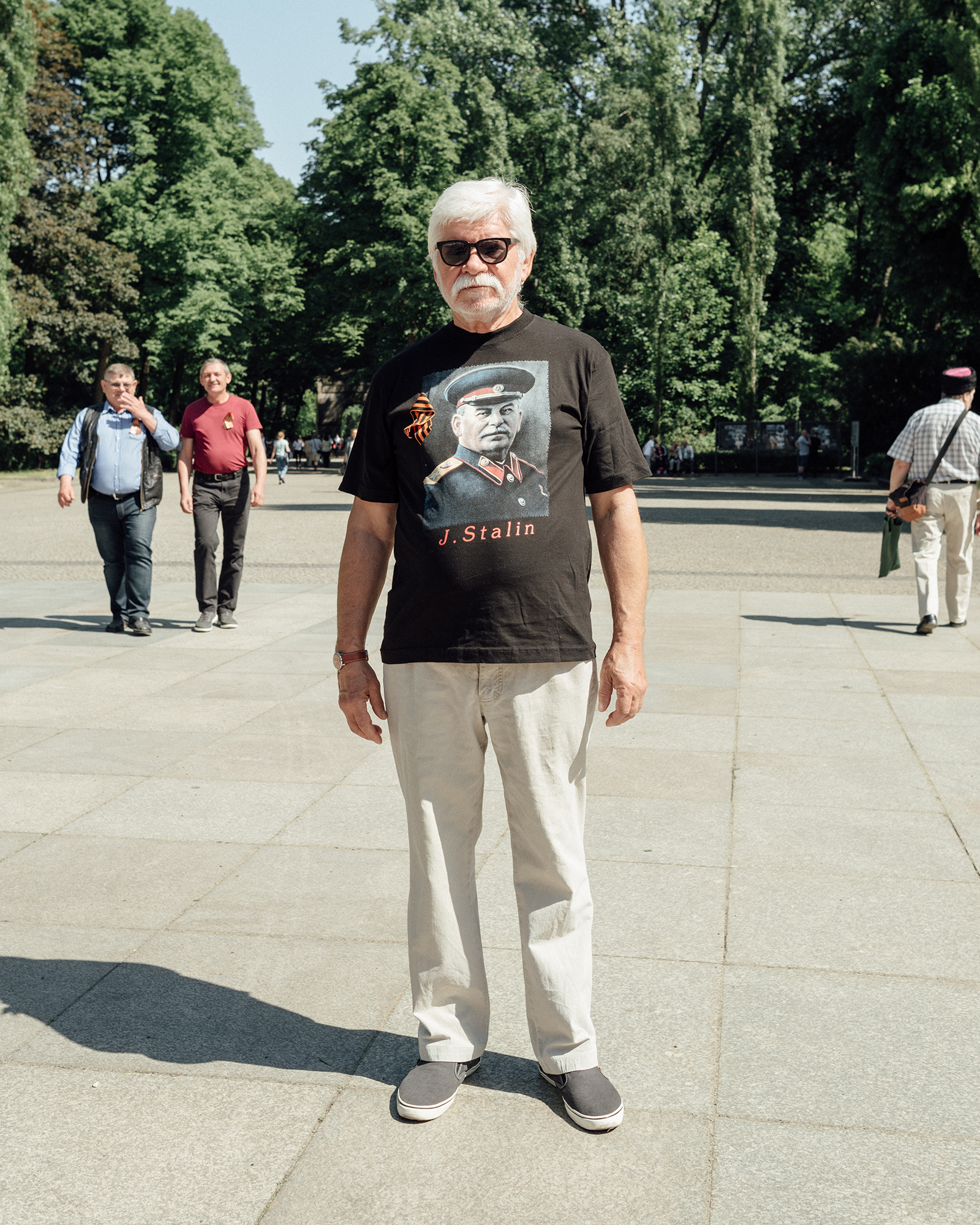 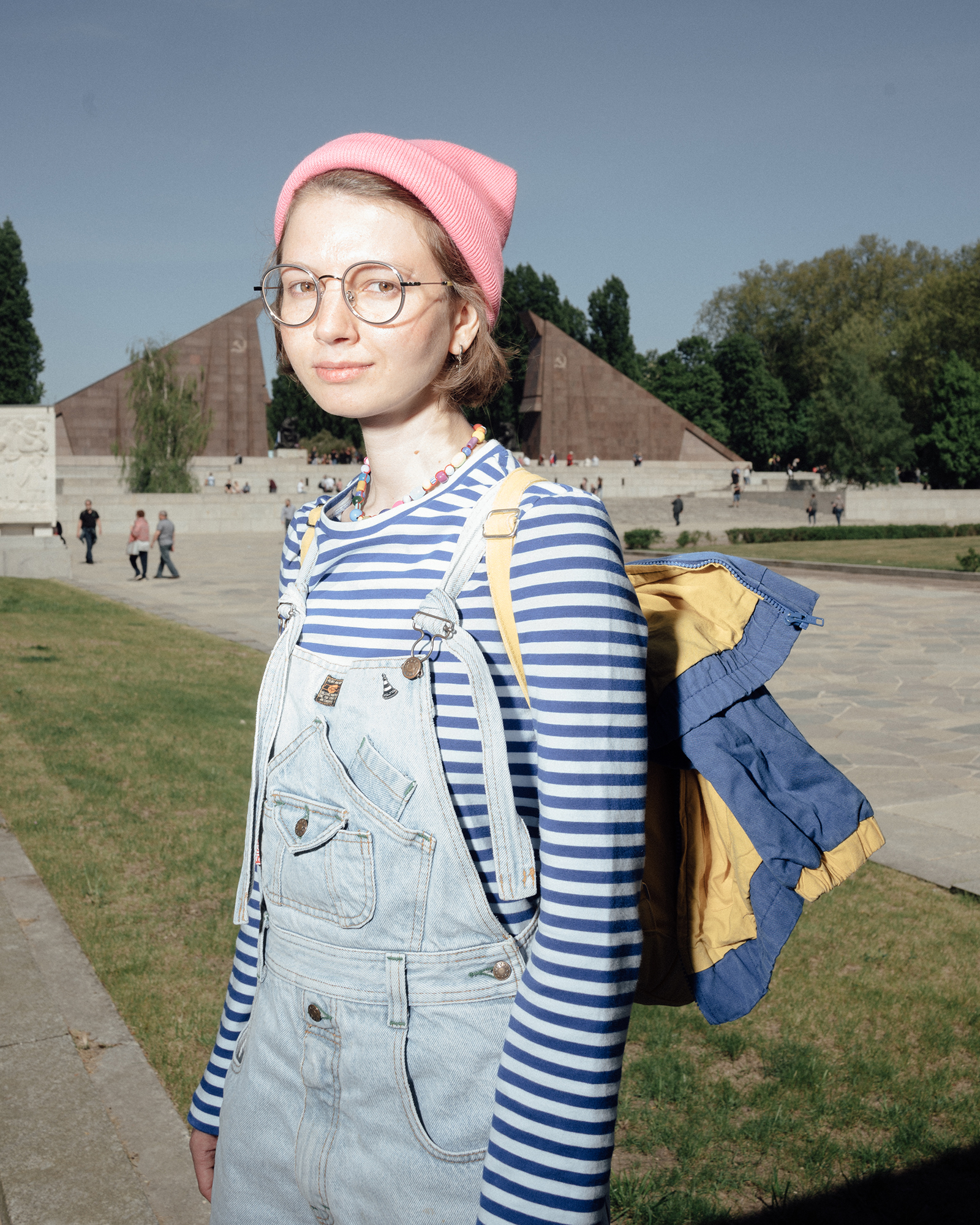 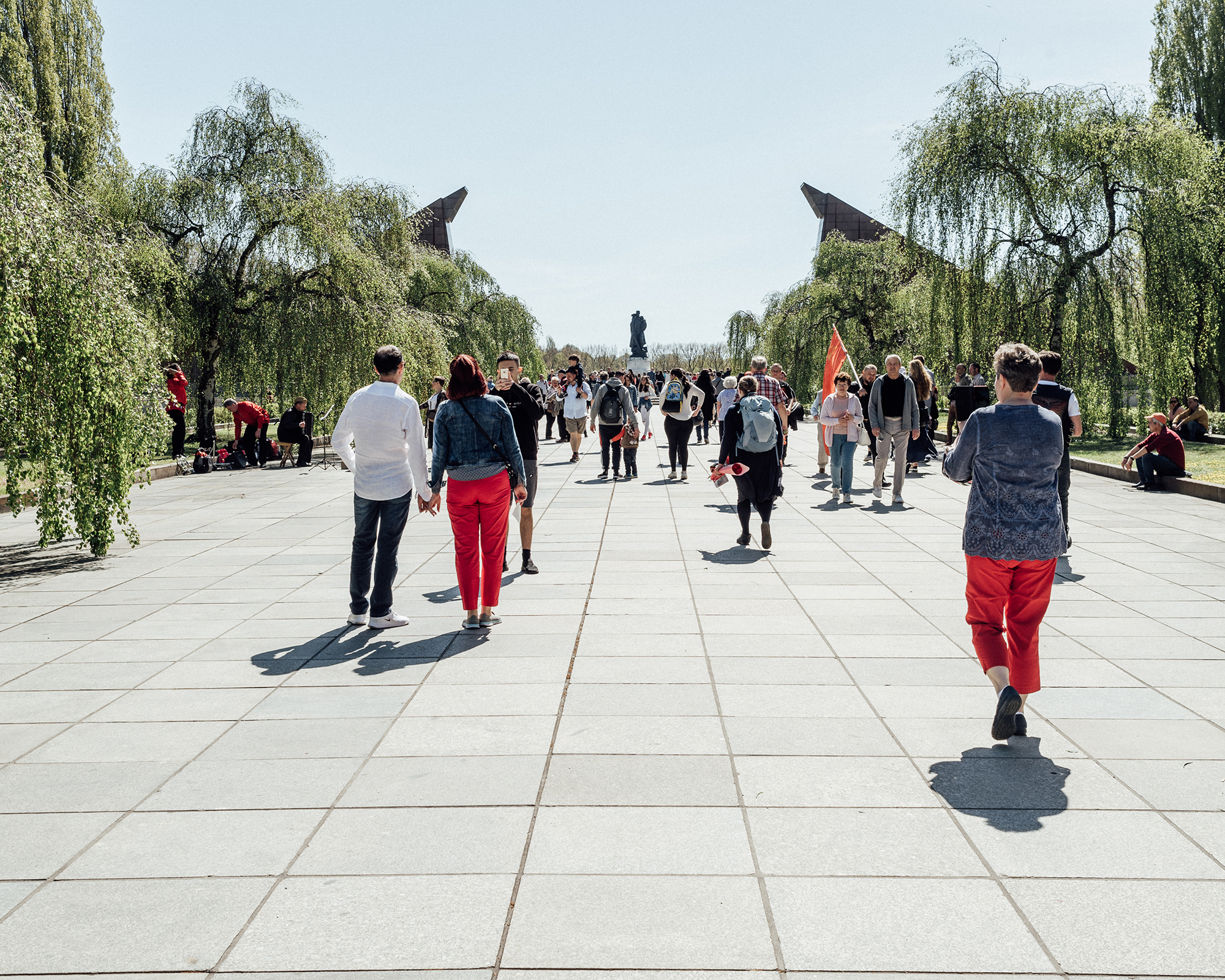