The border region between Georgia and South Ossetia is characterized by steppe-like plains and hilly landscapes. The inhabitants can glimpse the peaks of the Great Caucasus. Sometimes Russian soldiers appear here, draw barbed wire and define a new boundary line. To the eye, the creeping occupation remains hidden - until the neighbor's house is suddenly in another country. This practice drives the demarcation of borders on Georgian territory - and thus creates facts that can hardly be contested. South Ossetia has broken away from Georgia as a de facto republic, but is recognized internationally as independent by only a few countries, most notably Russia. After two wars - in 1991/92 and 2008 - between Georgia and Russian-backed South Ossetia, the final secession from Georgia and the erection of a barbed-wire-proofborder fence and permanent stationing of Russian troops in South Ossetia occurred in 2008. Since then, this border has been an almost impassable demarcation line between the parties to the conflict, confronting thousands of Georgians who have fled their homes with the prospect of never being able to return. But this border is anything but a static dividing line: its shape varies greatly, ranging from barely recognizable landmarks to rolls of barbed wire to iron border fences with warning signs and surveillance cameras. It is not uncommon to see arrests and interrogations of Georgian citizens who unknowingly cross the border. These are the civilians who have had to live with the effects of the conflict between Georgia, South Ossetia and Russia for over ten years. How does it feel to live in the uncertainty of this moving border? What does it mean not to be able to see home and relatives again? 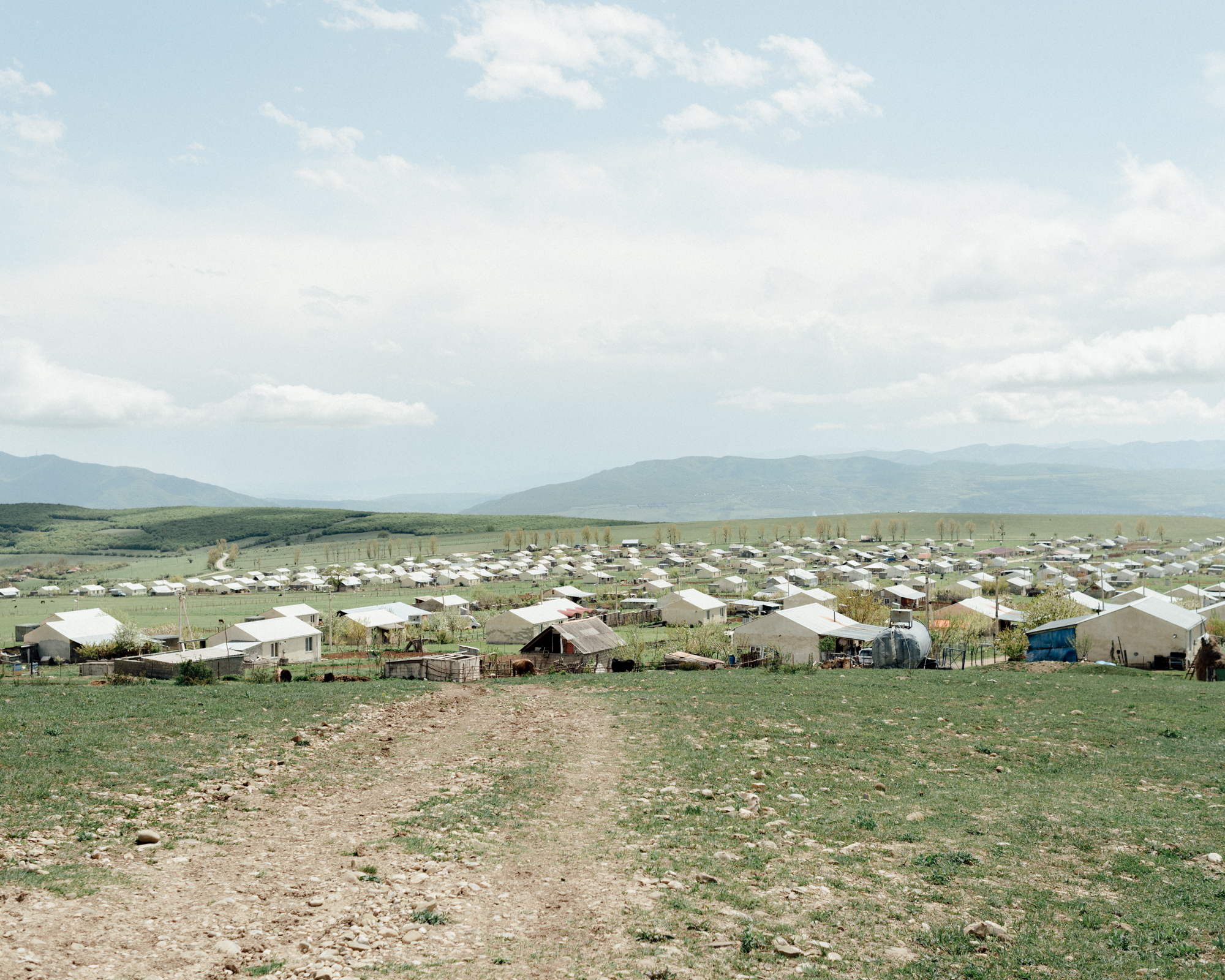 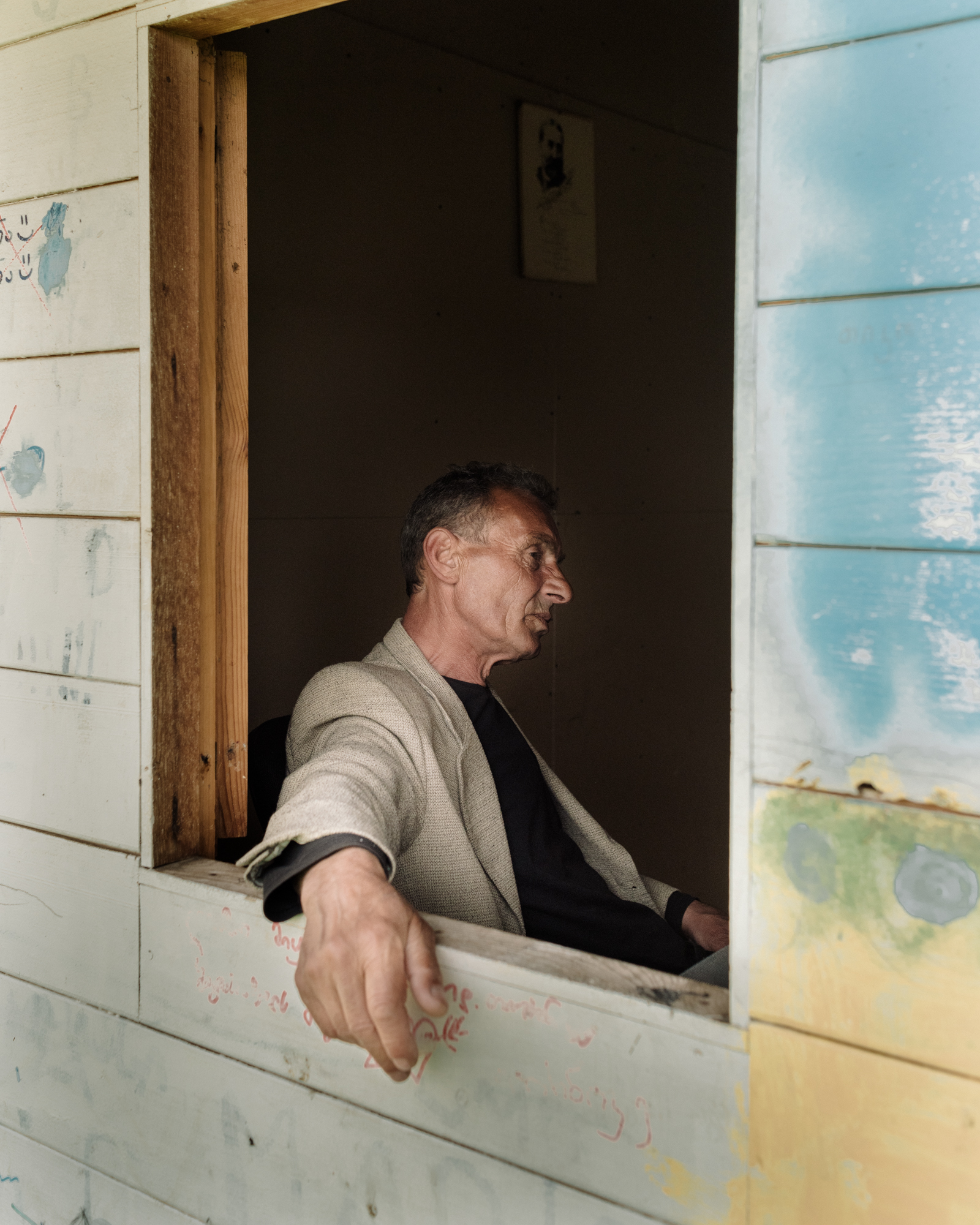 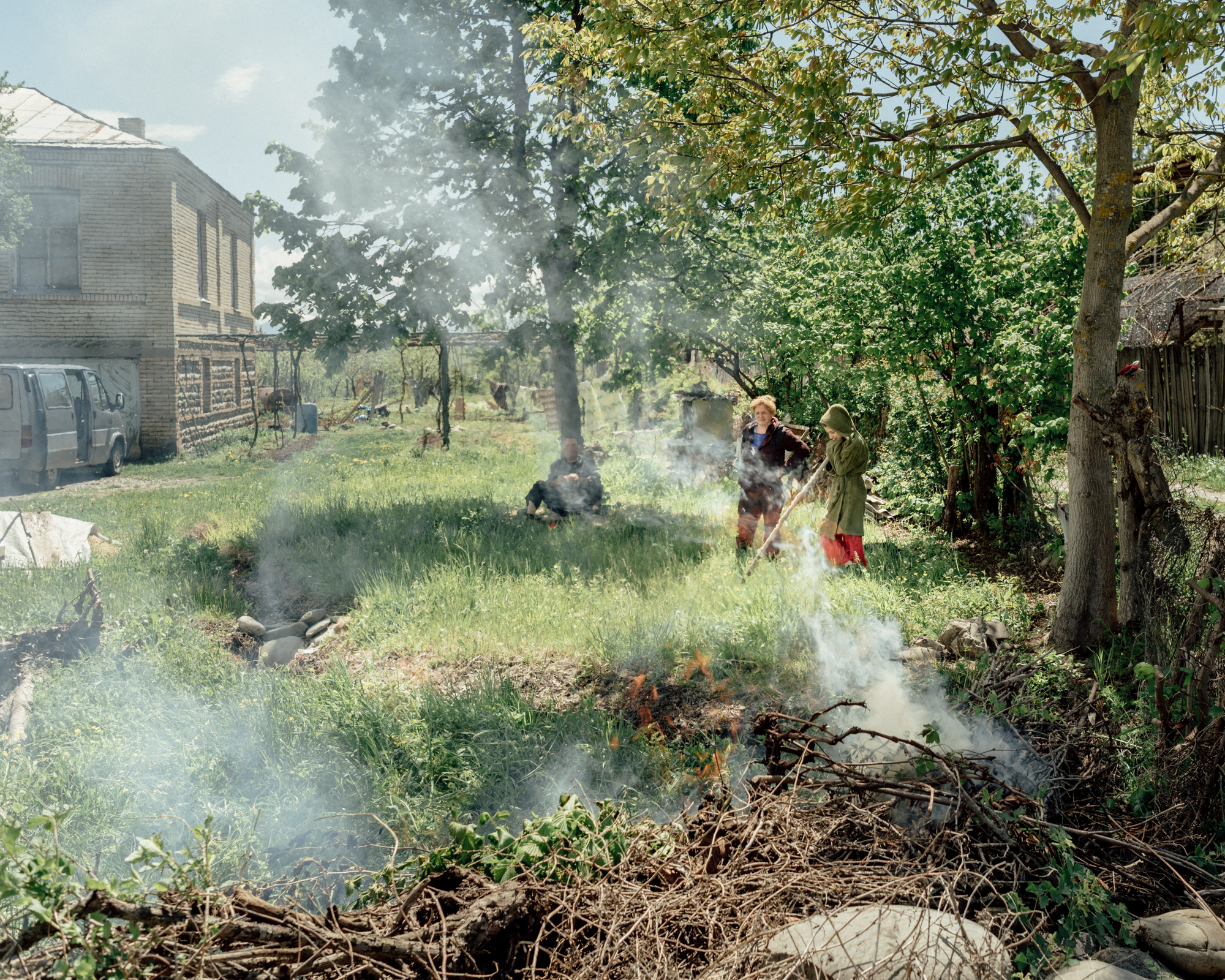 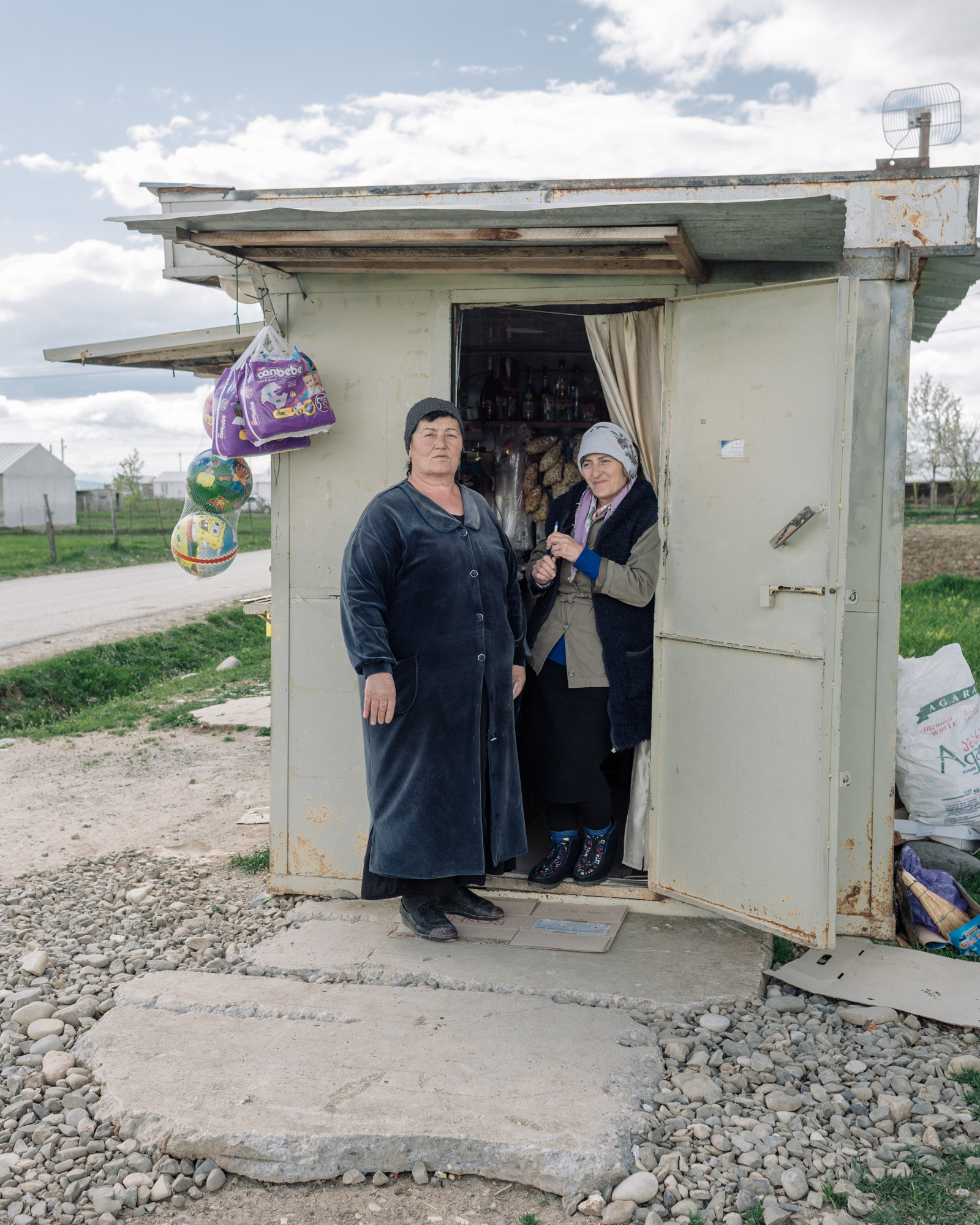 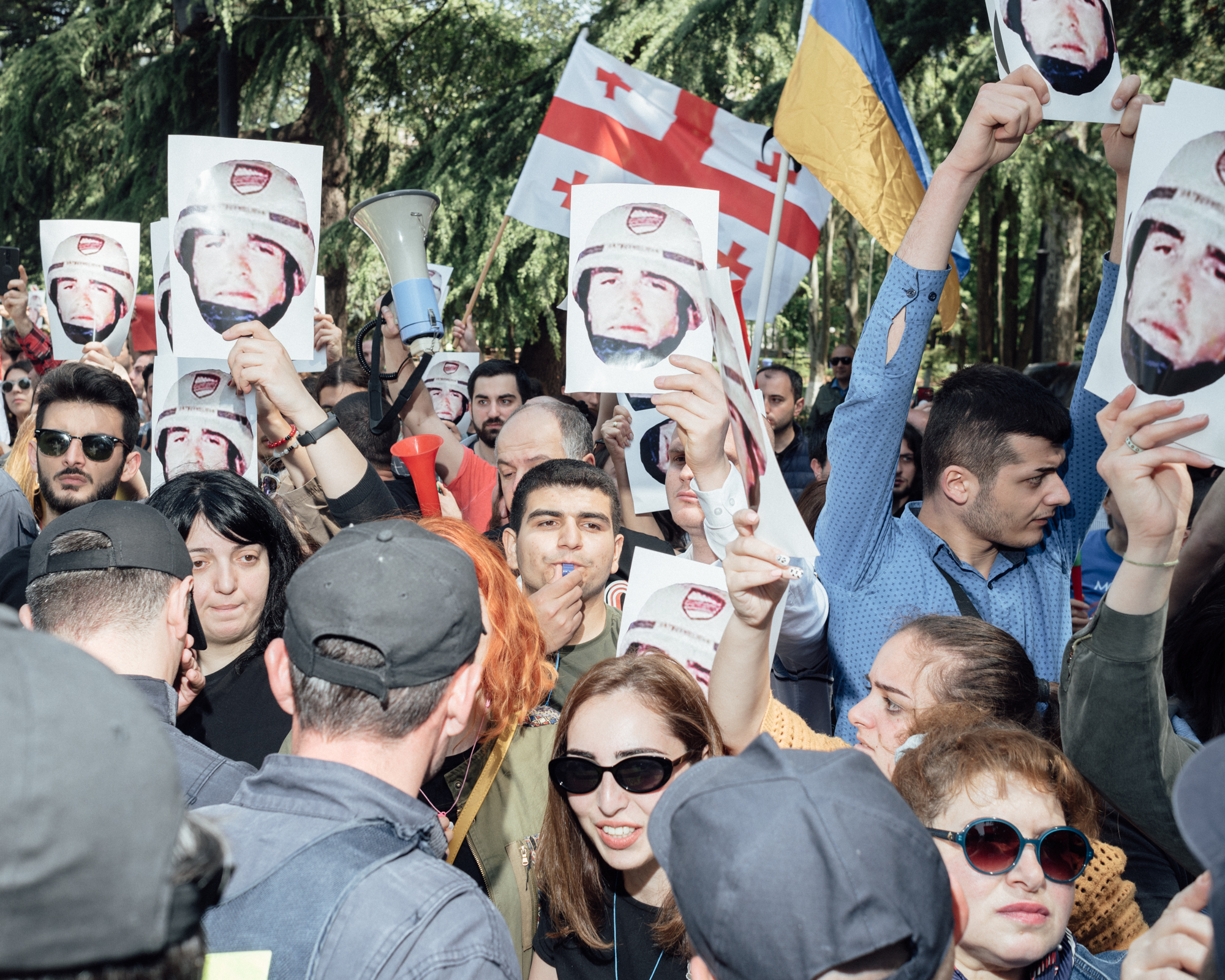 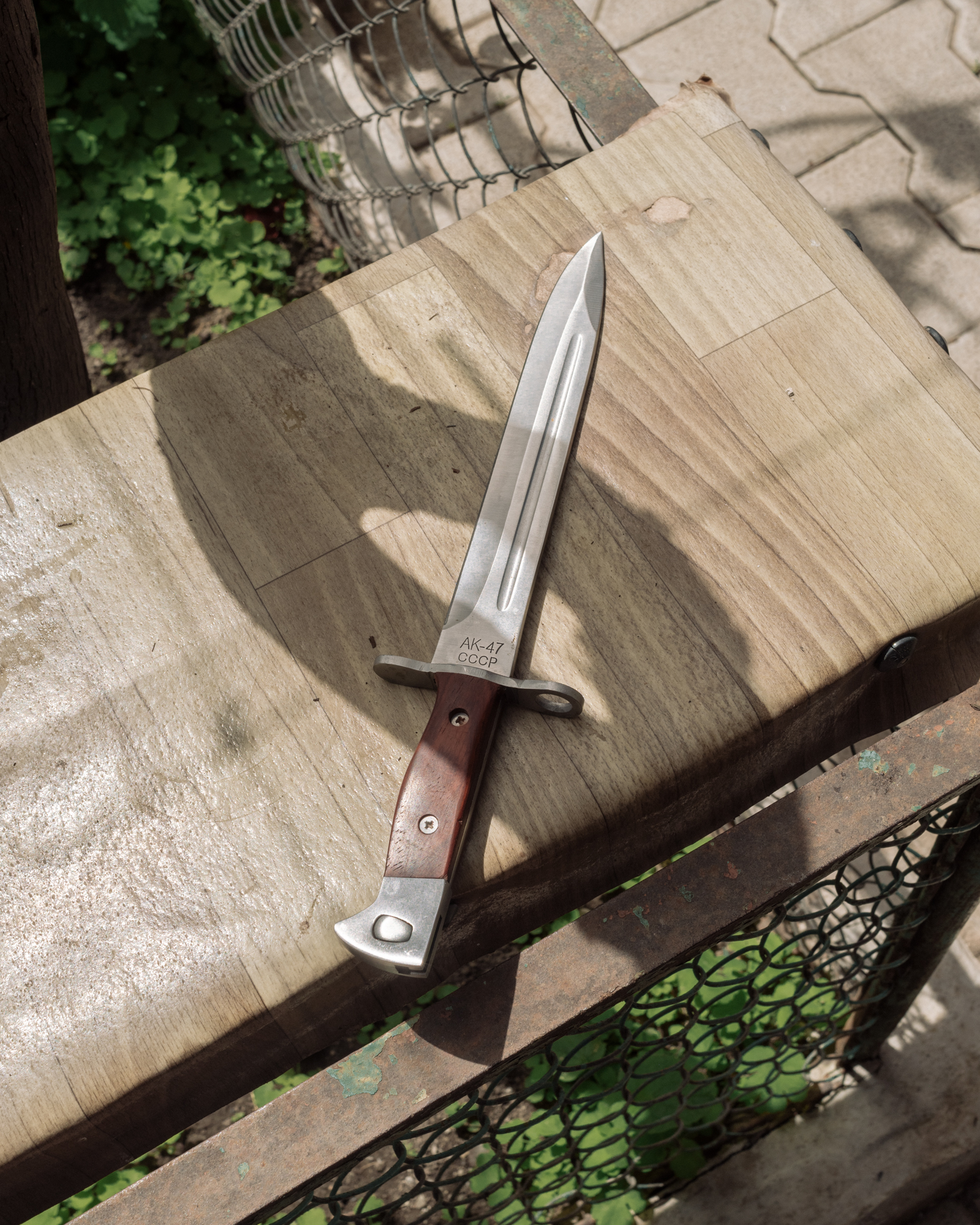 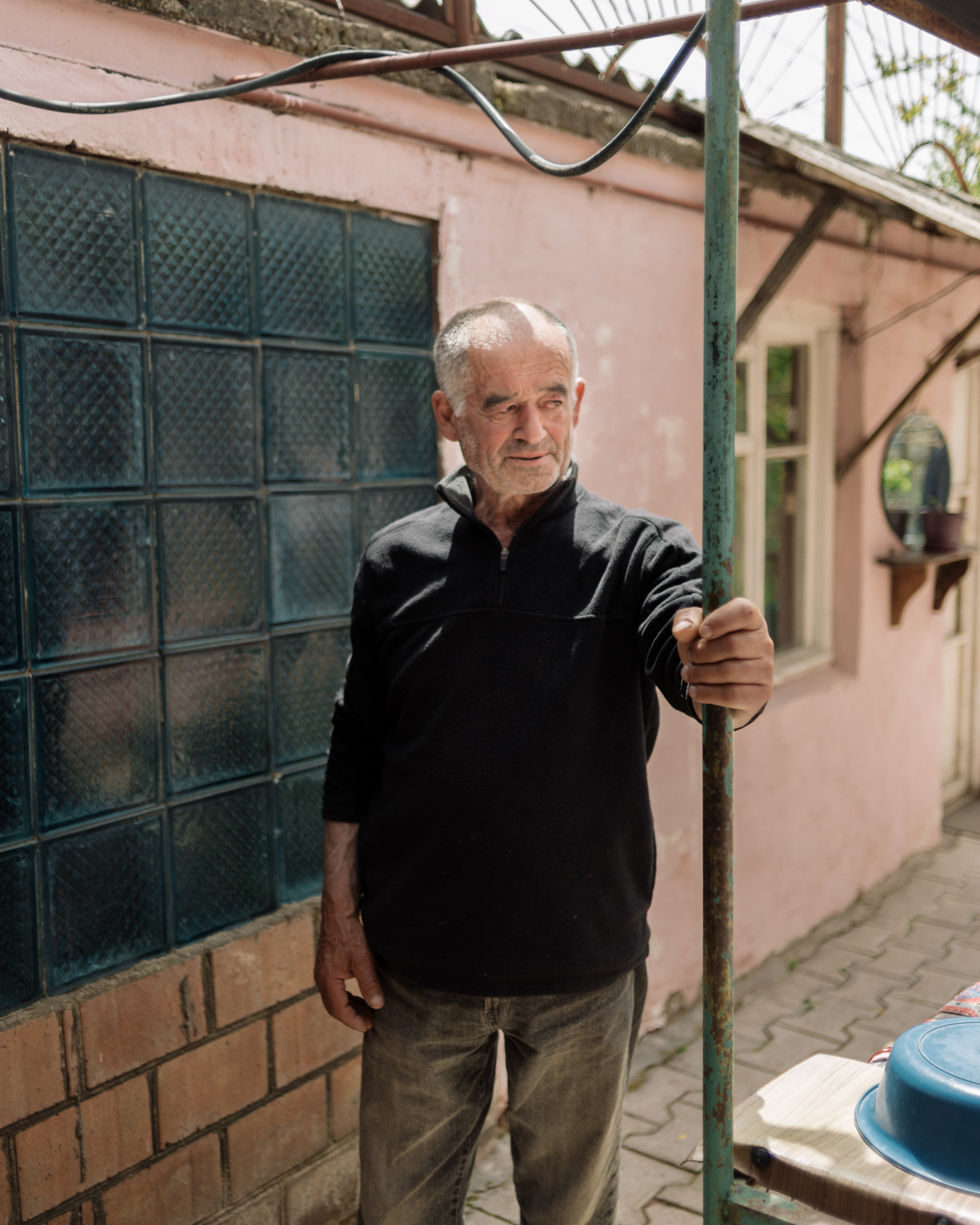 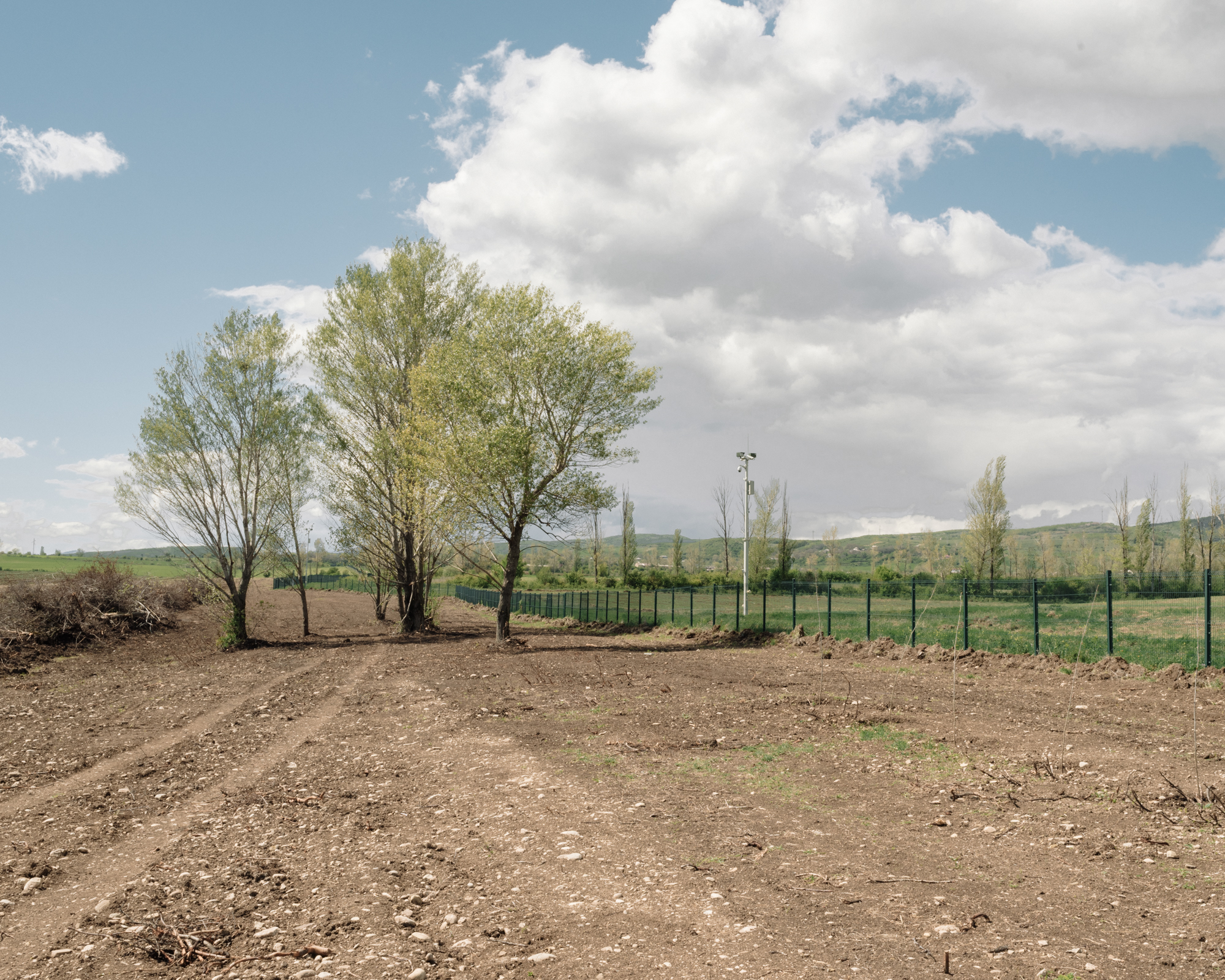 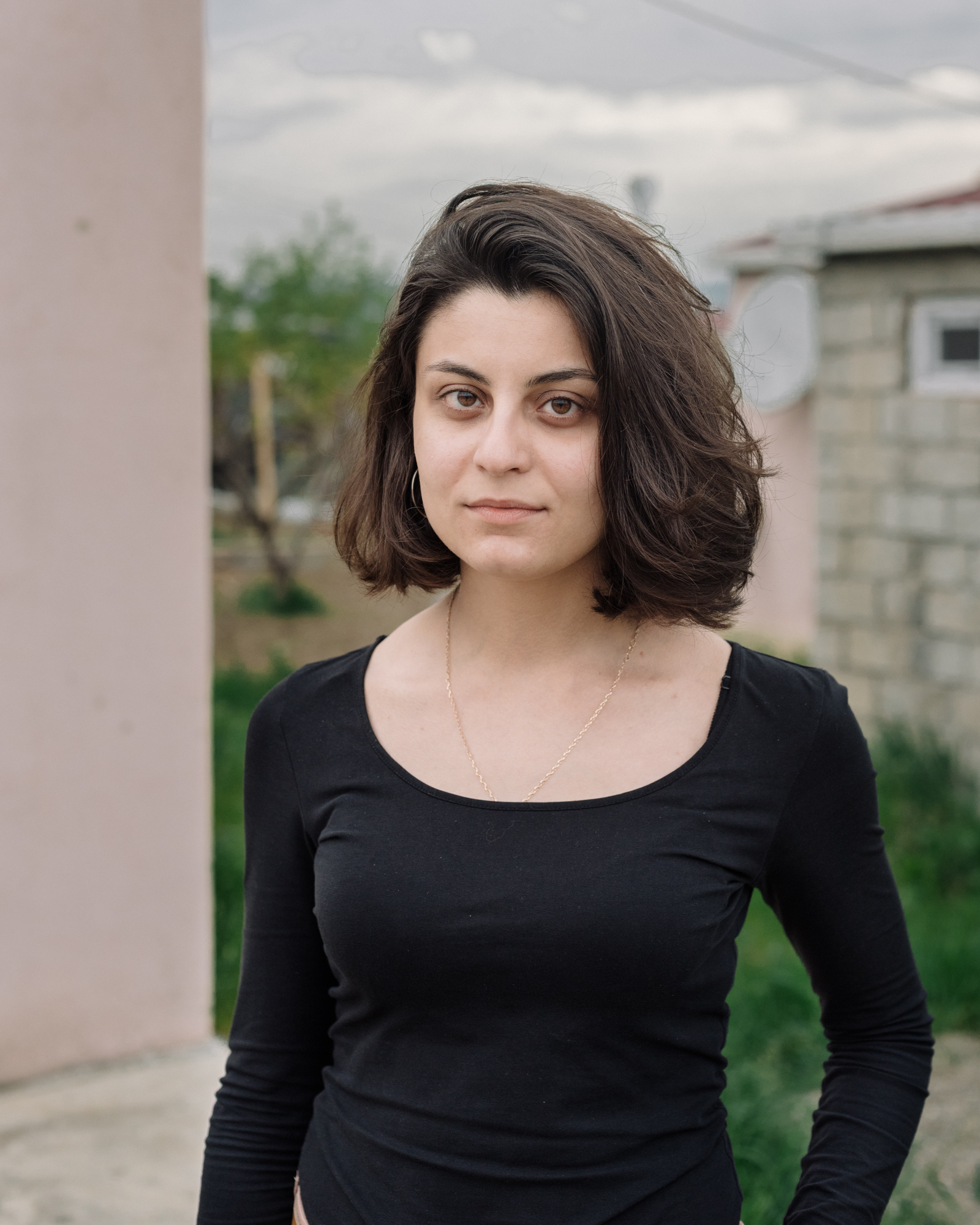 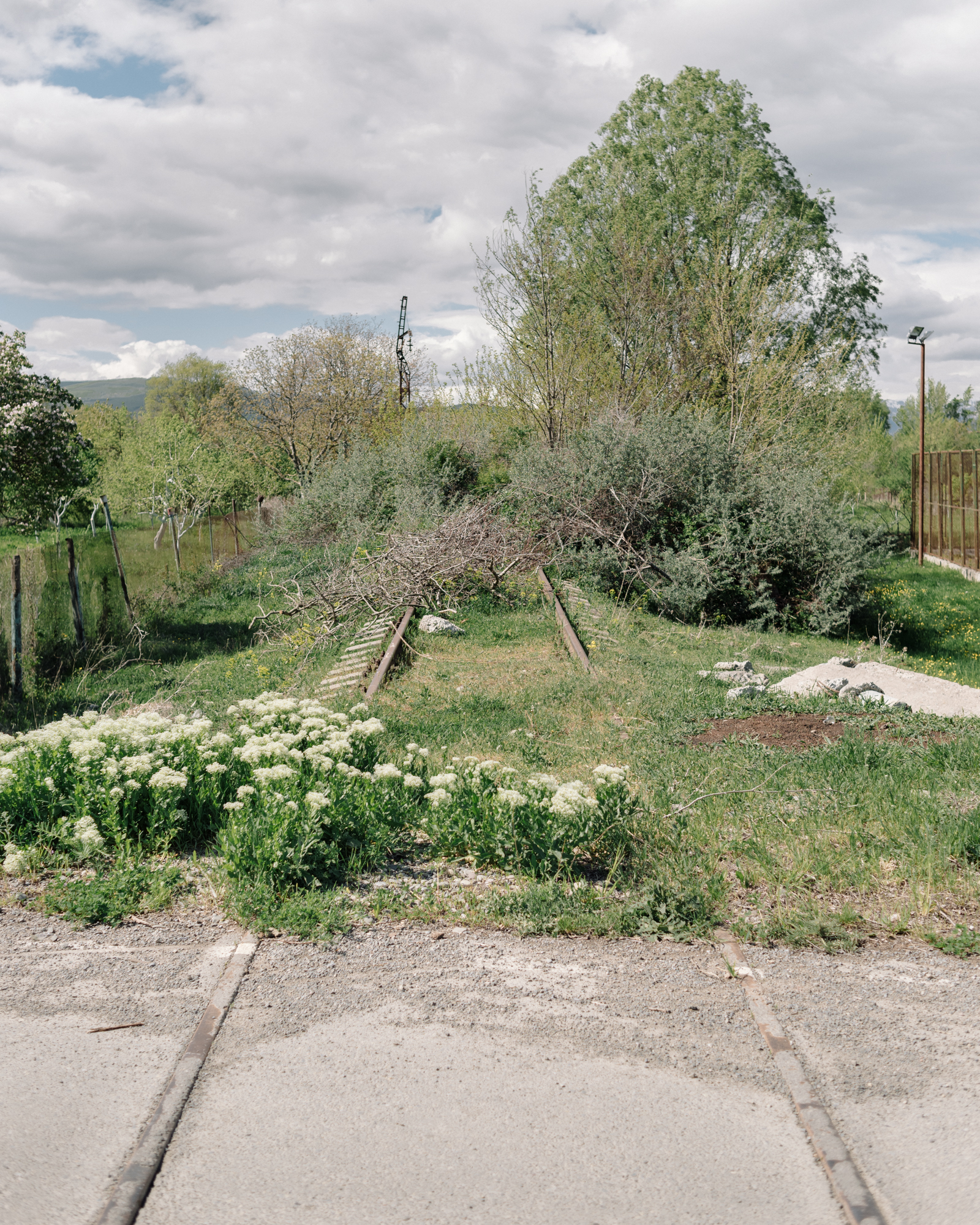 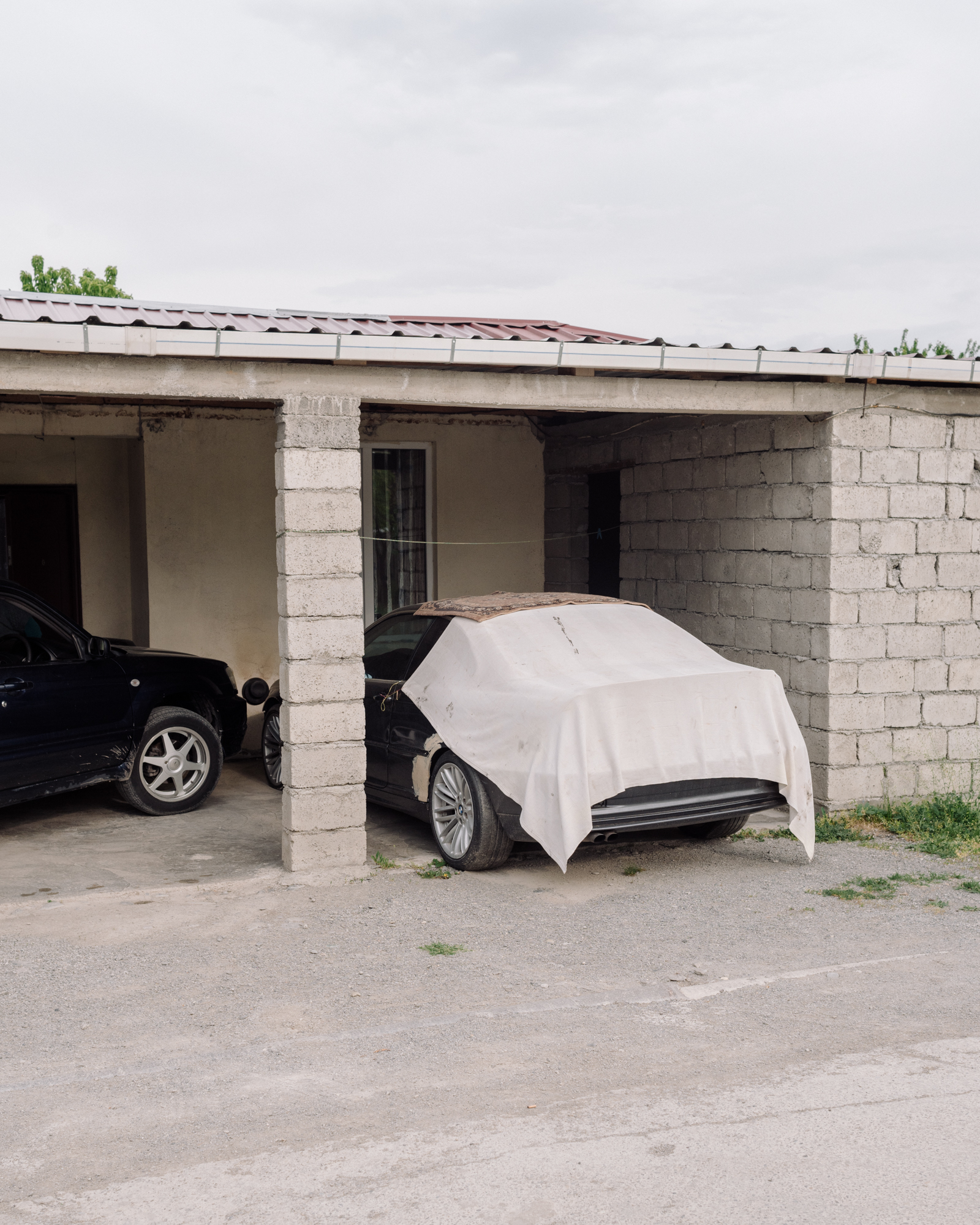 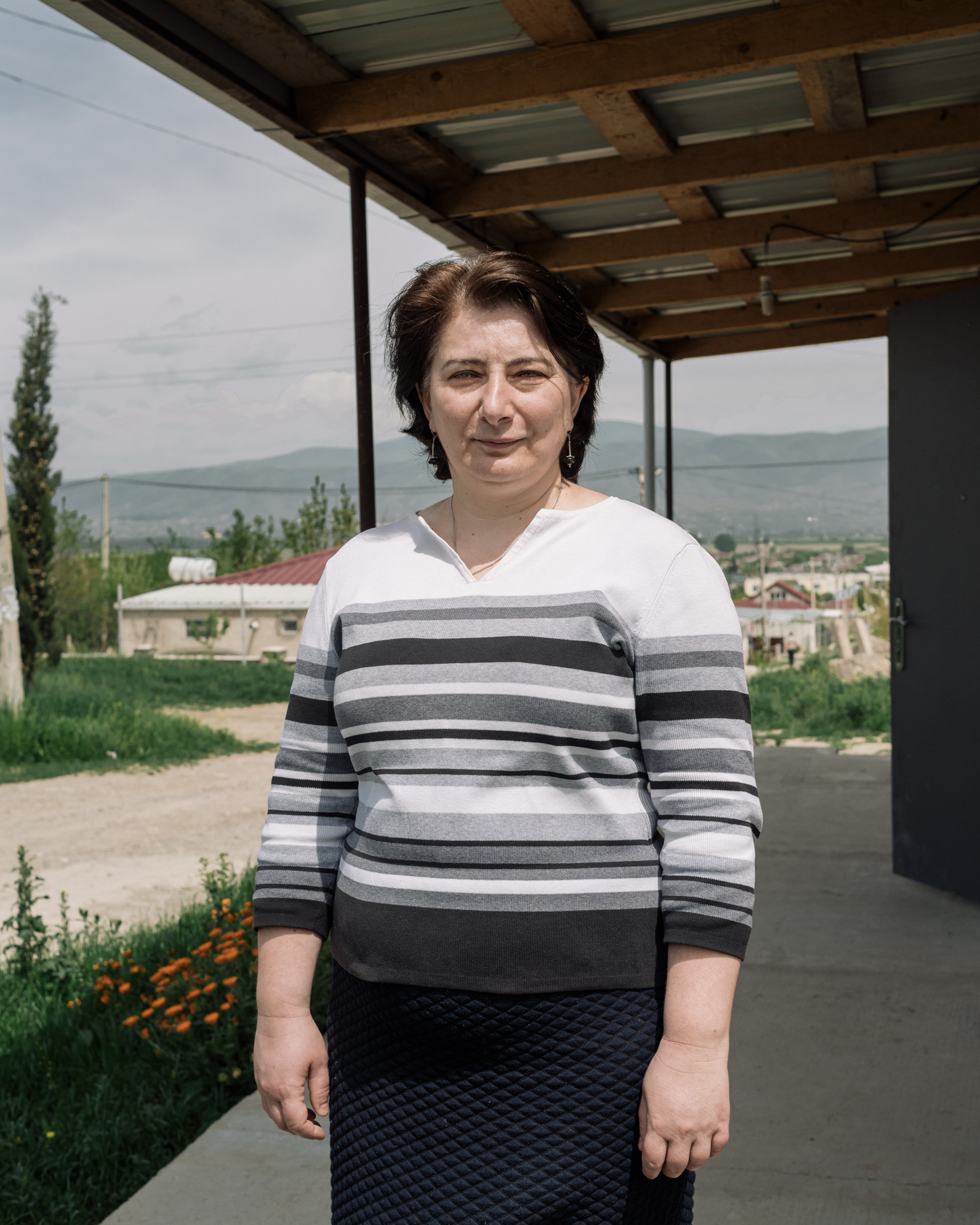 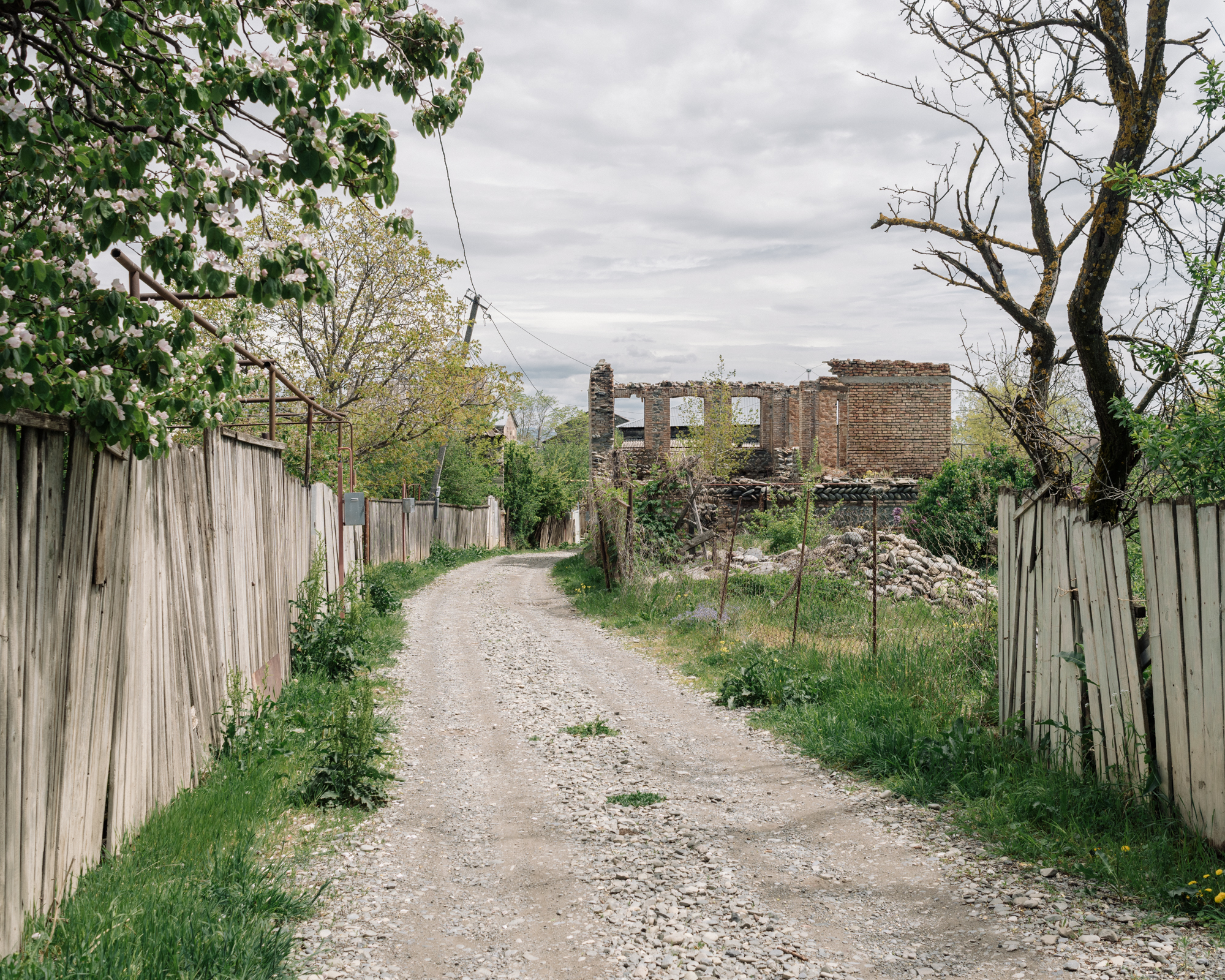 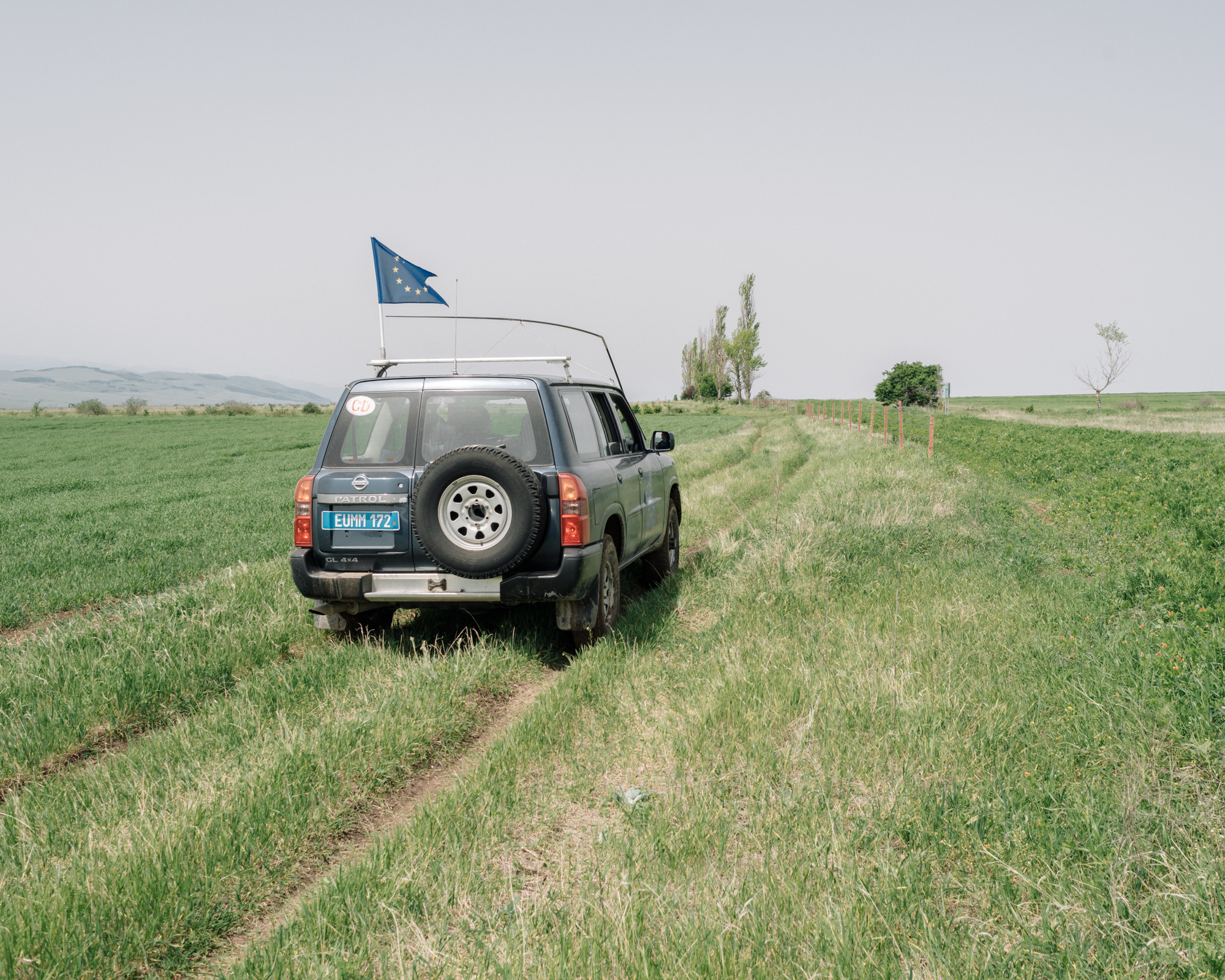 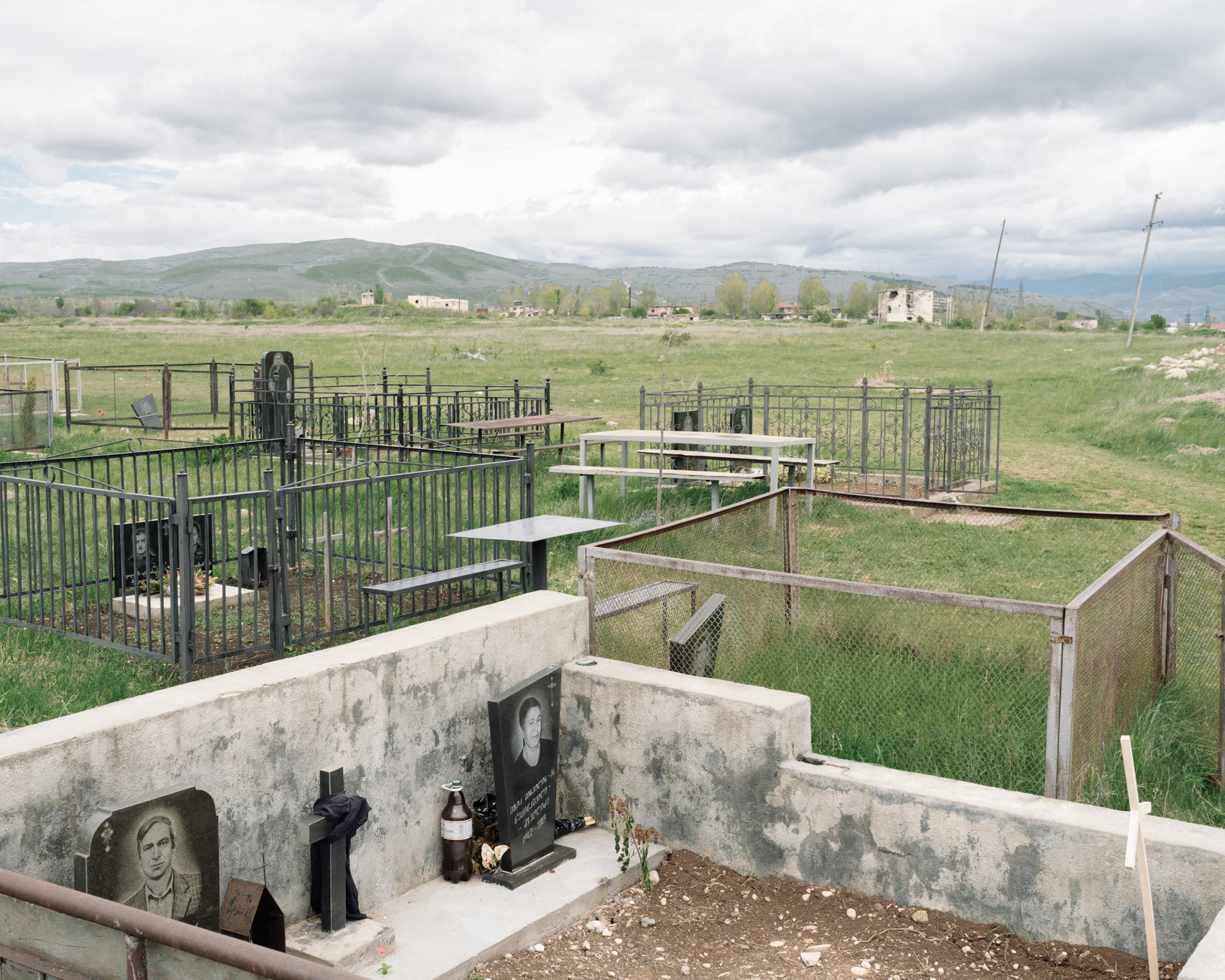 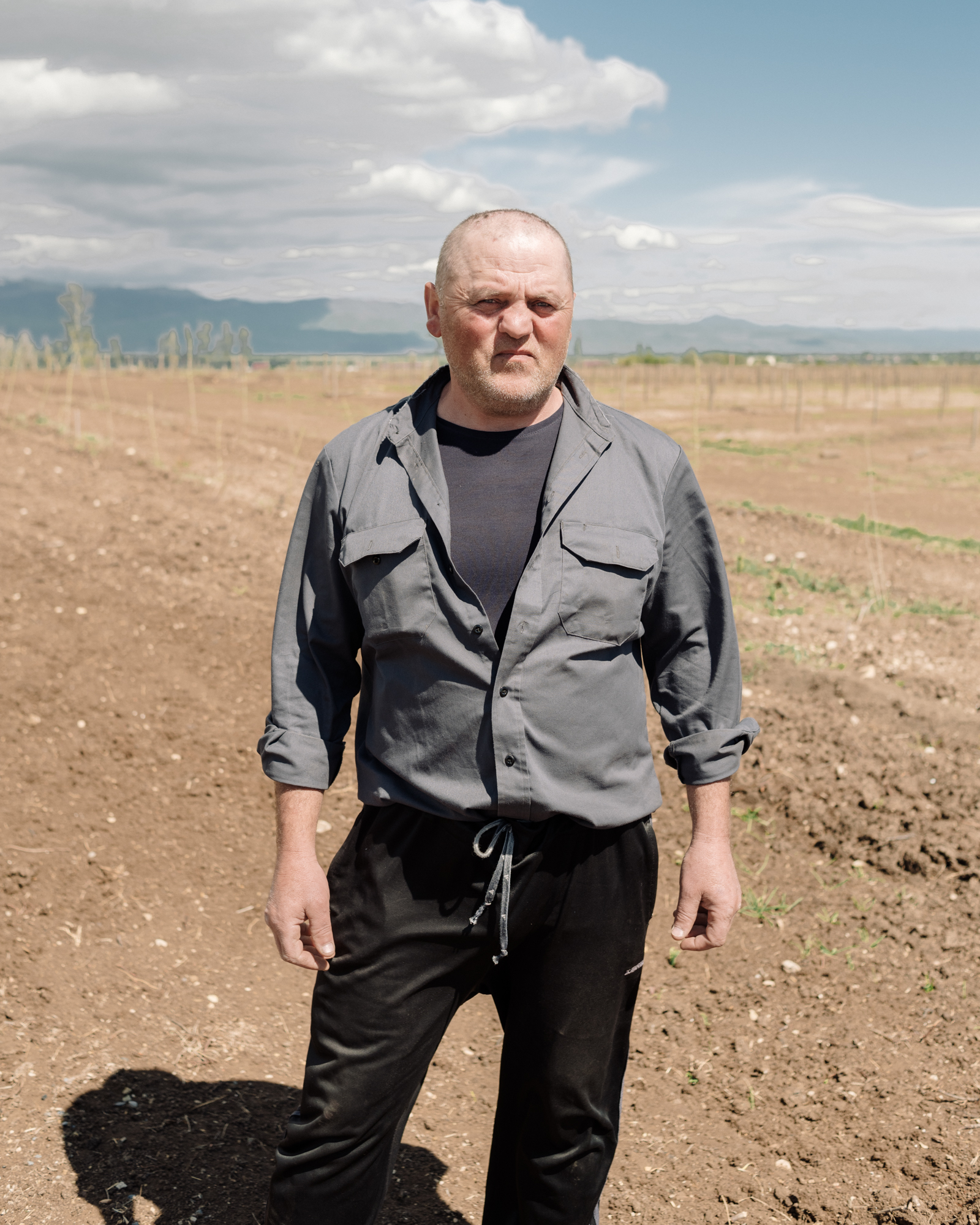 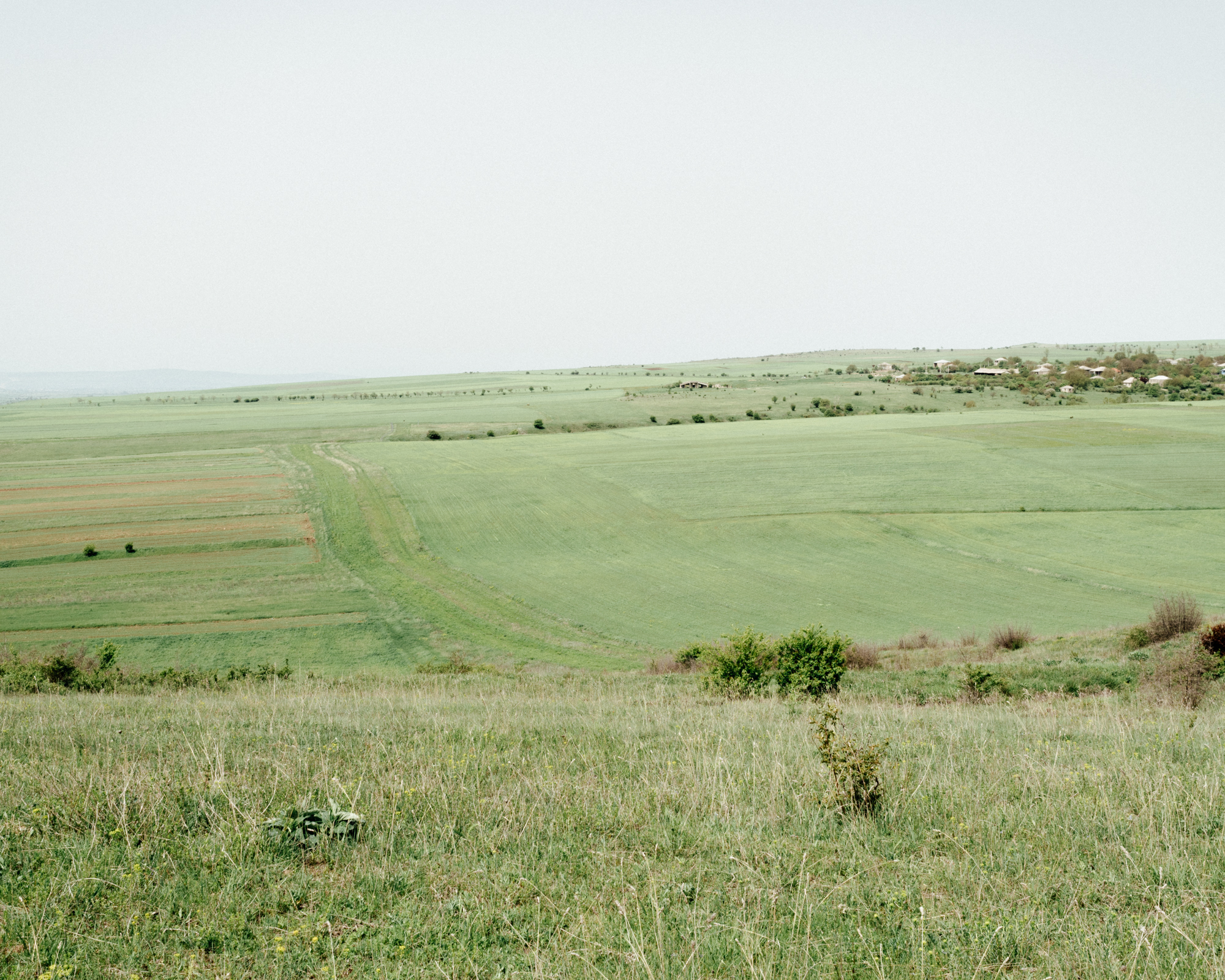